So is GPD Win 2, the portable pocket to play

GDP is going to launch a revision of its portable miniature GPD Win, and Vandal Ware reports that GDP Win 2 is ready to run games with good performance.

The benchmark tests indicate that this new model will be able to move games like DOTA 2, LOL or Overwatch to over 60 and even over 80 frames per second, while in titles are open world as Skyrim over 50 fps. 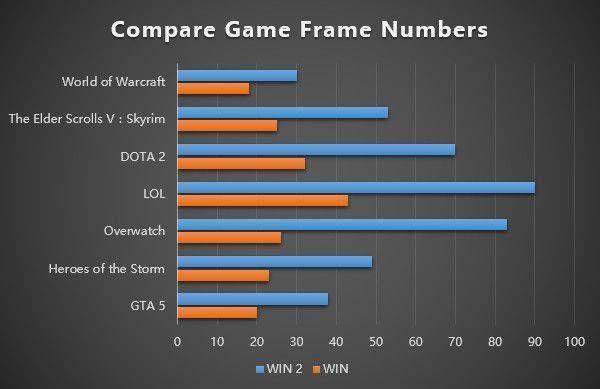 “This leap in performance is due to its new Intel Core M3-7Y30 Kaby Lake, its 8 GB of RAM LPDDR3 or your graphics Intel HD 615”, comments Vandal Ware. Its launch is planned for next year with a price tag of $ 599 in January and GPD will launch a funding campaign through the platform Indiegogo.

The screen of the GPD Win 2 is 6 inches with a 720p resolution. In the area of the keyboard we can find two new analog sticks and the battery which closes the product is formed by two units of 4900 mAh, which, according to the manufacturer, will allow us to have about 7 hours of autonomy.

In terms of connectivity, you will find a USB Type C, an input minijack for headphones, the possibility of introducing Micro SD cards or launch the signal your console to a tv through a cable Micro HDMI. 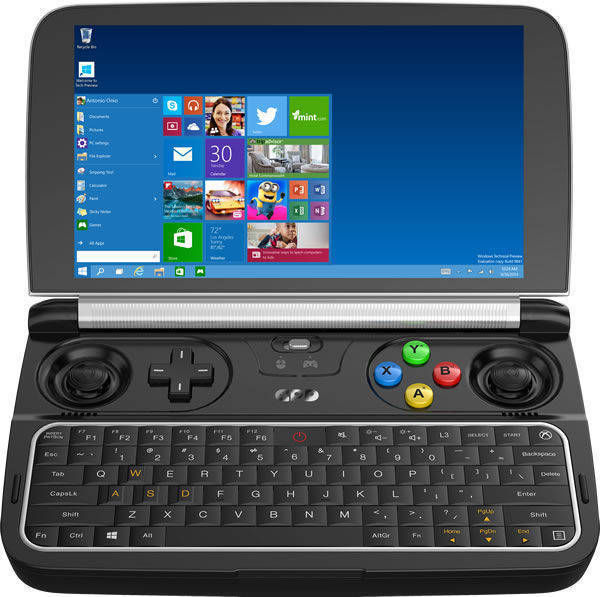 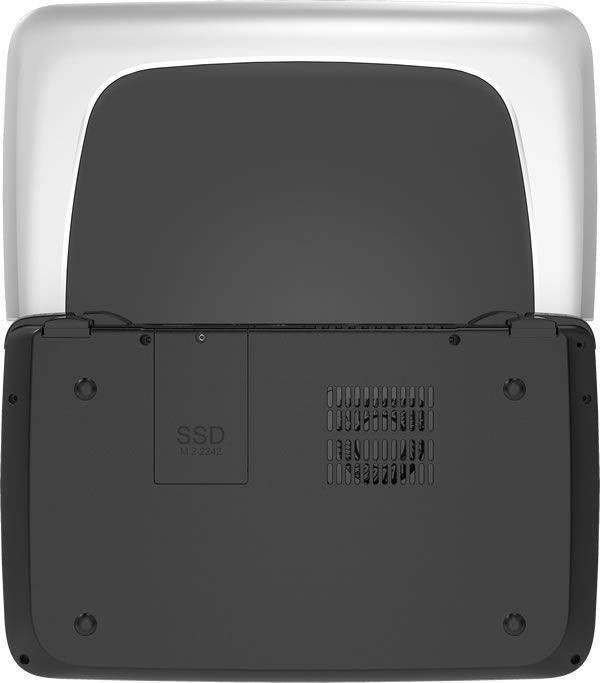