So is Soccer a Battle Royale, a ‘battle royale’ with football themed

The idea was to combine two genres ‘incompatible’.

Between the battle royale we can find games that are looking to compete with Fortnite Battle Royale or PUBG, but also some parodies with more or less humor. Soccer Battle Royale, which launches the November 5 on PC, is one of the latter.

The idea is that typical in these games: 100 players fight in a great map for being the ultimate life. In this case it is not set in a war, but on a football field, so that at the same time that we try to eliminate as many enemies as possible, our target is to score goals. With the passage of time the area becomes smaller. 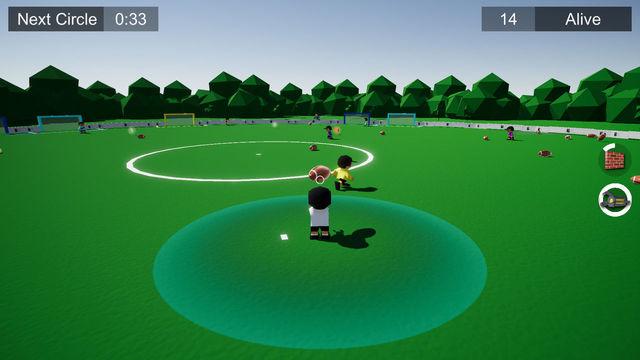 According to its creators, the “magic” of the game is to balance our goal to defeat the competitors and to be defensive to not mark a goal.

Soccer Battle Royale was born during the Game Jam Ludum Dare 41, an event in which the theme of development was “to combine two genres are incompatible”. 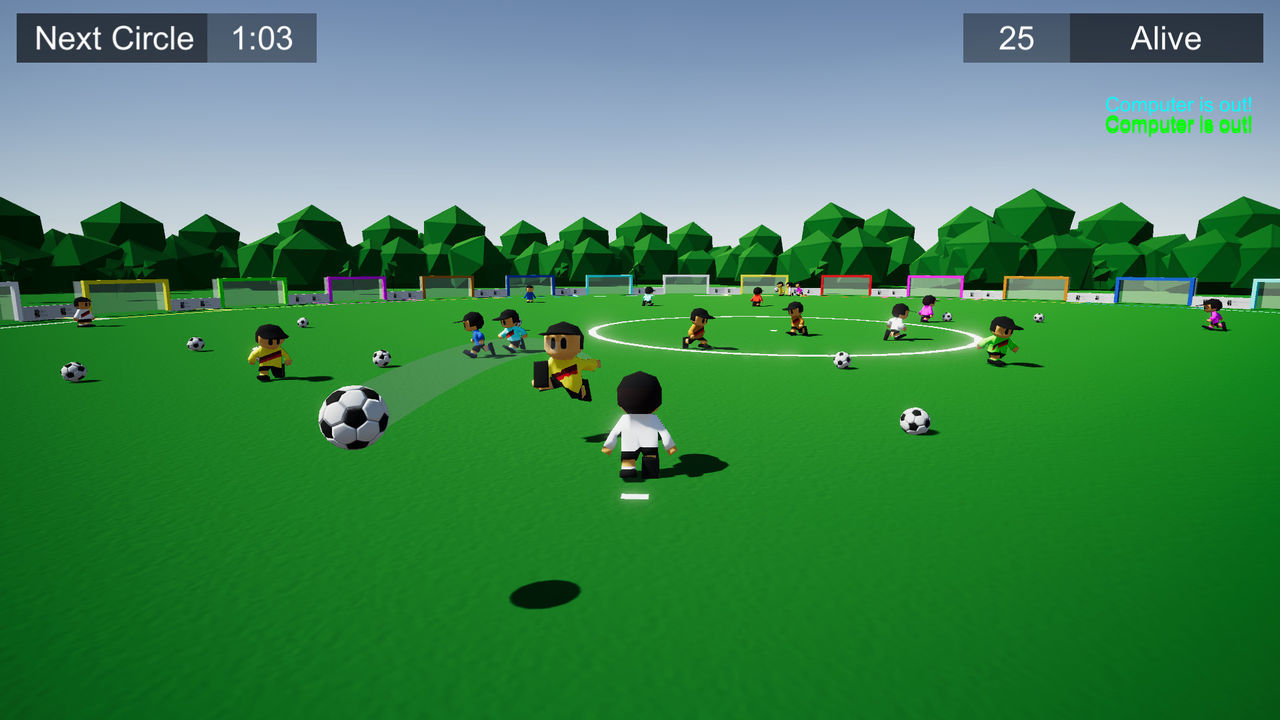 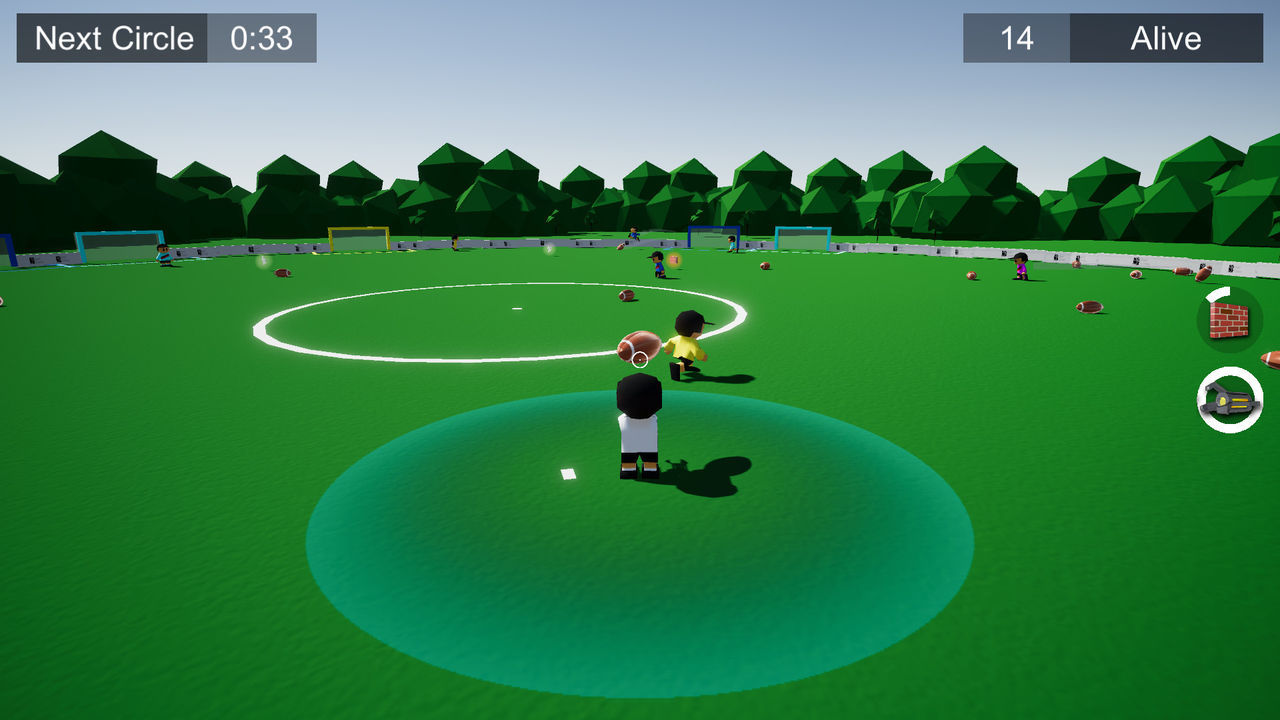 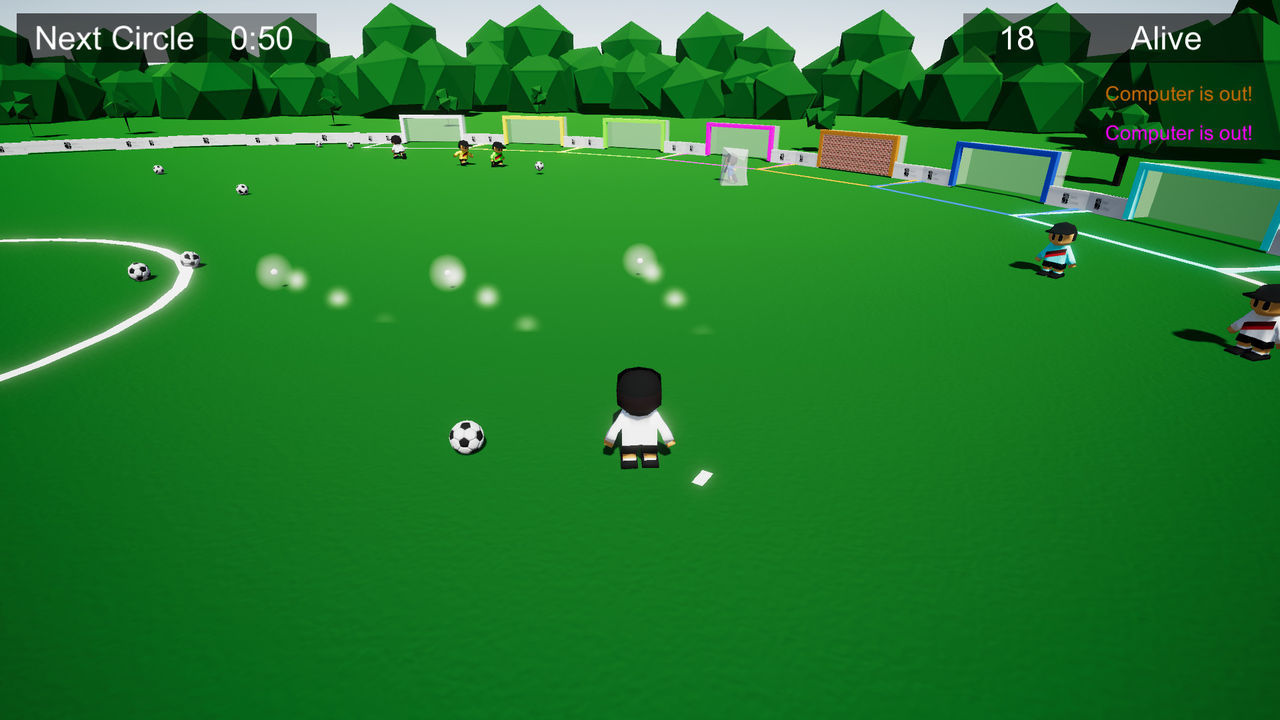 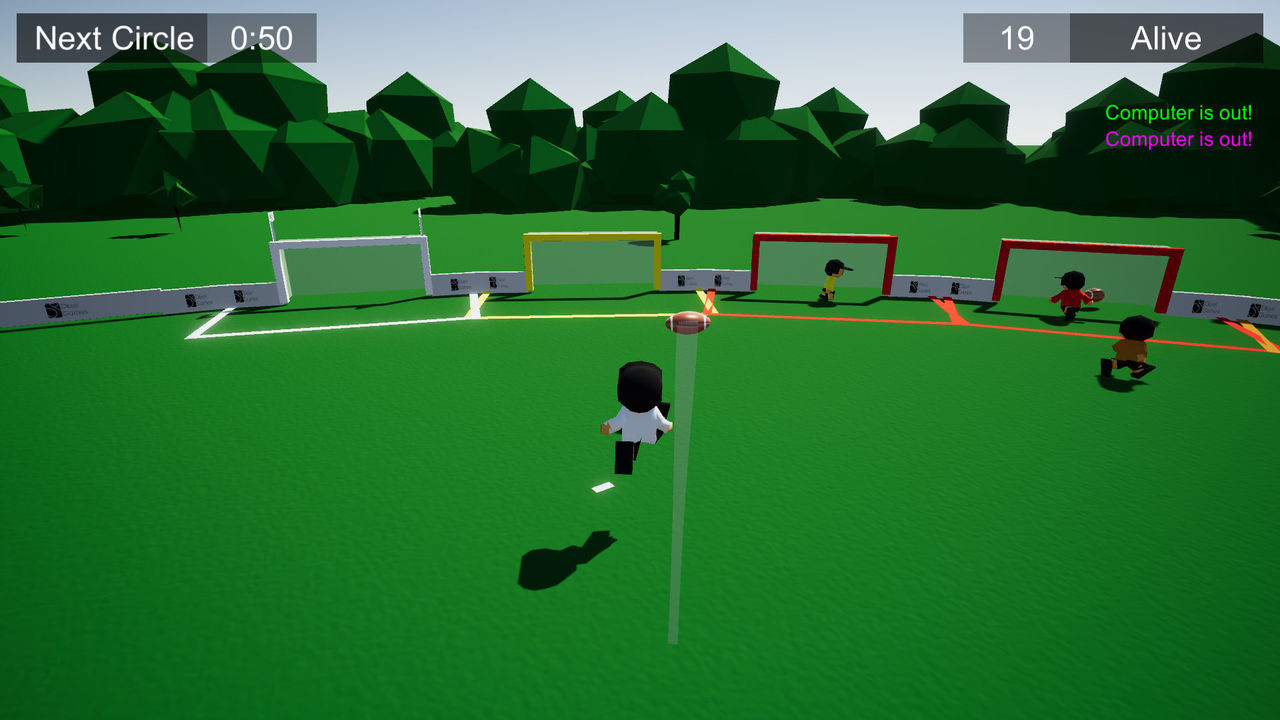 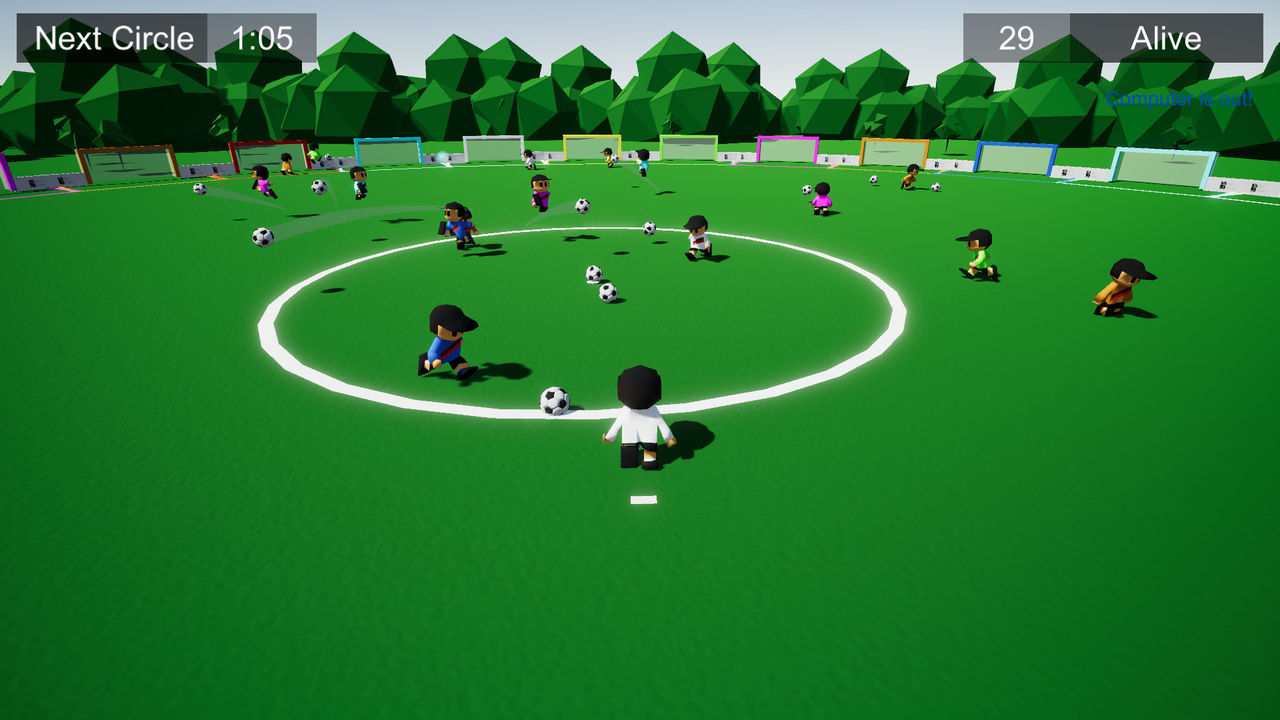 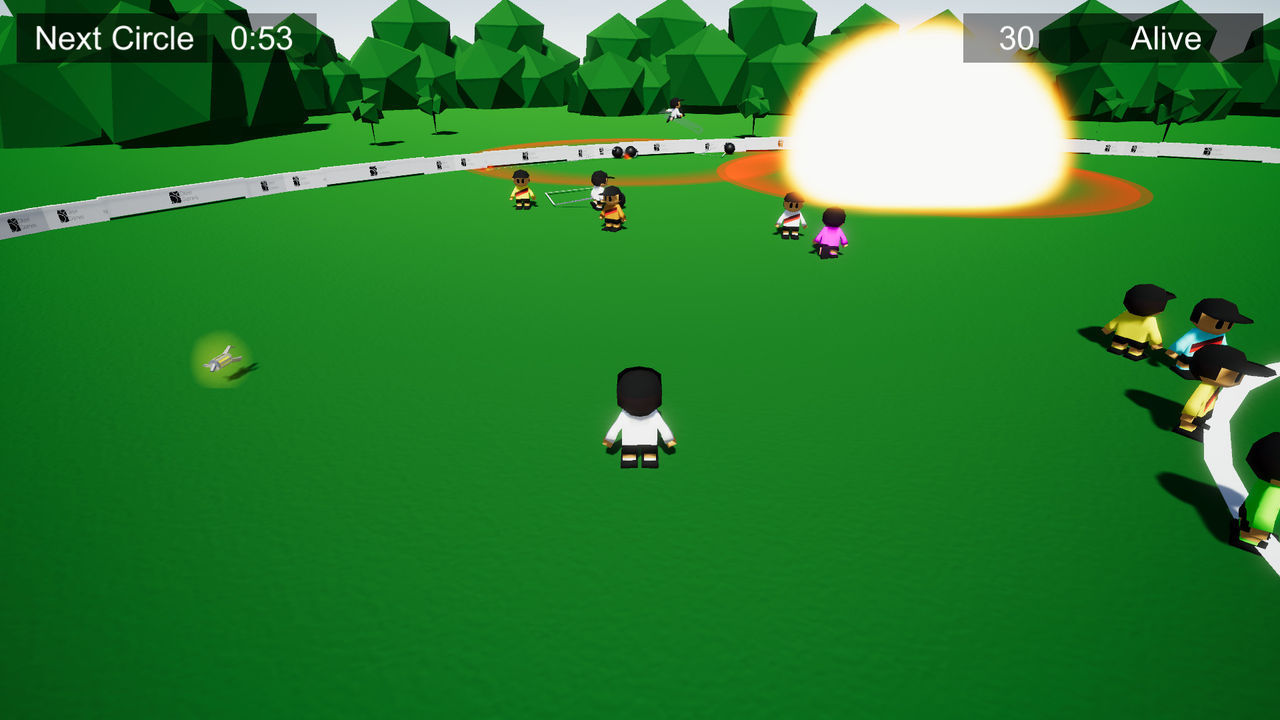 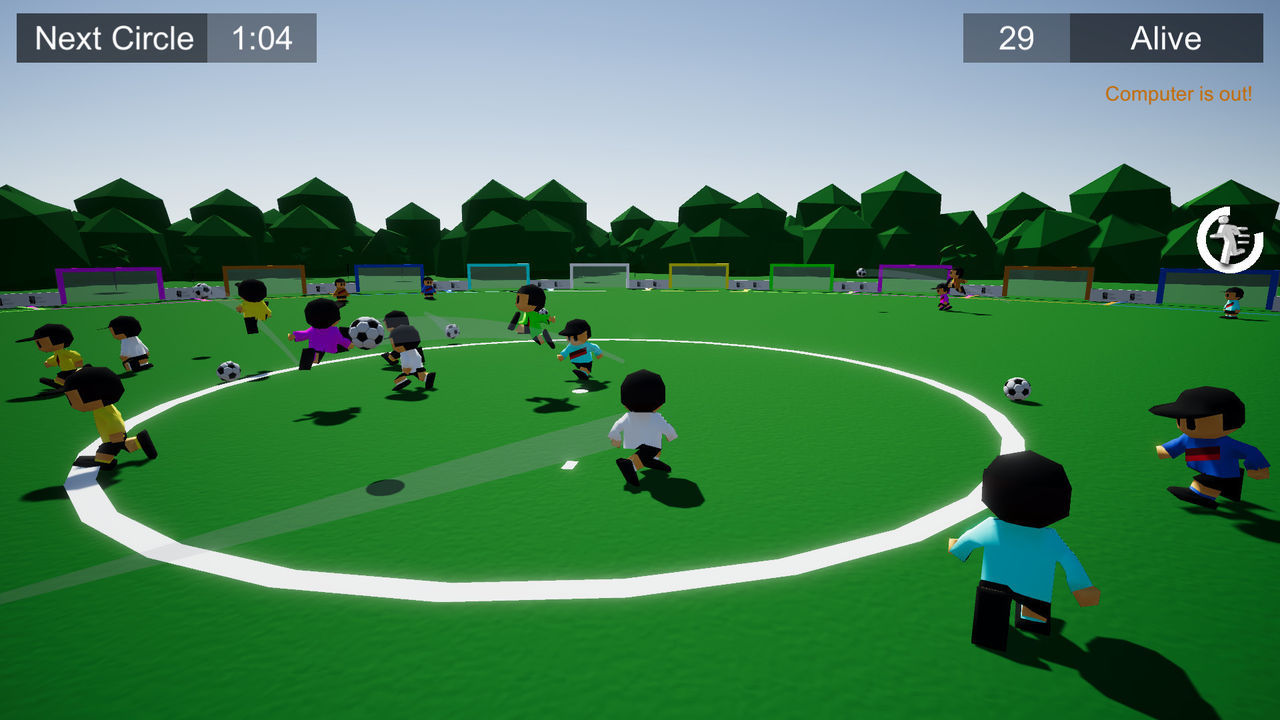 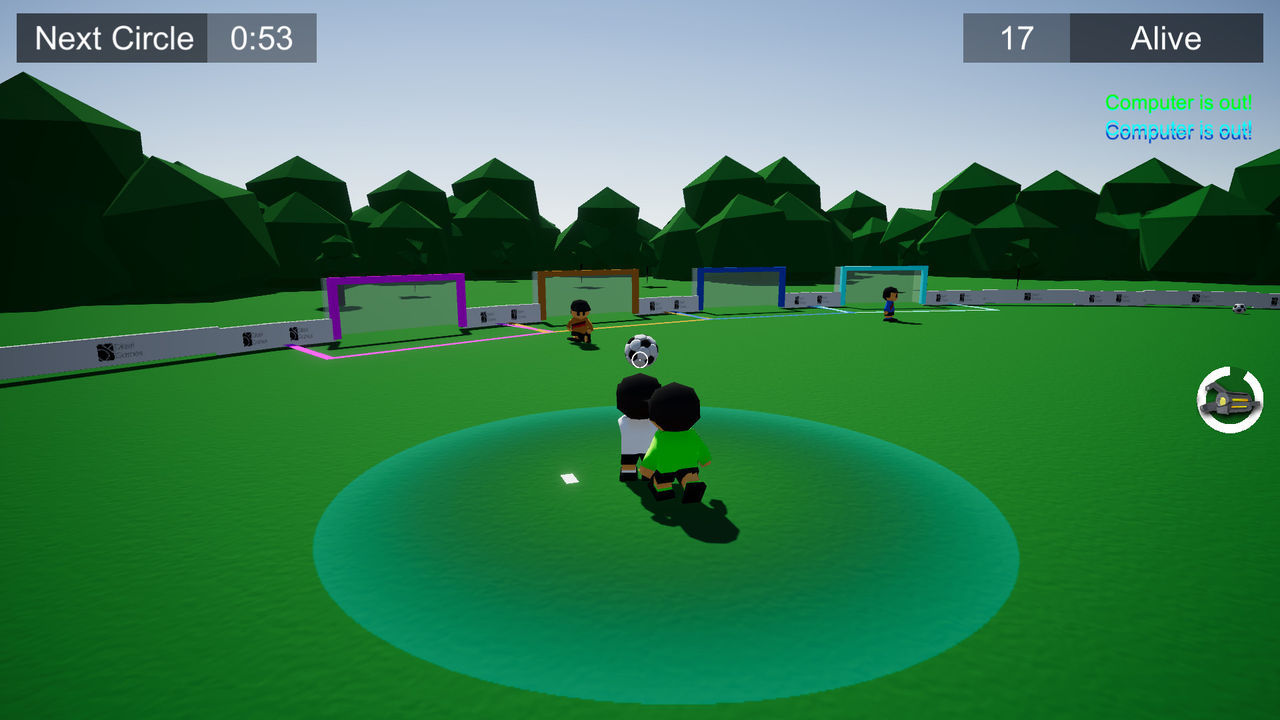 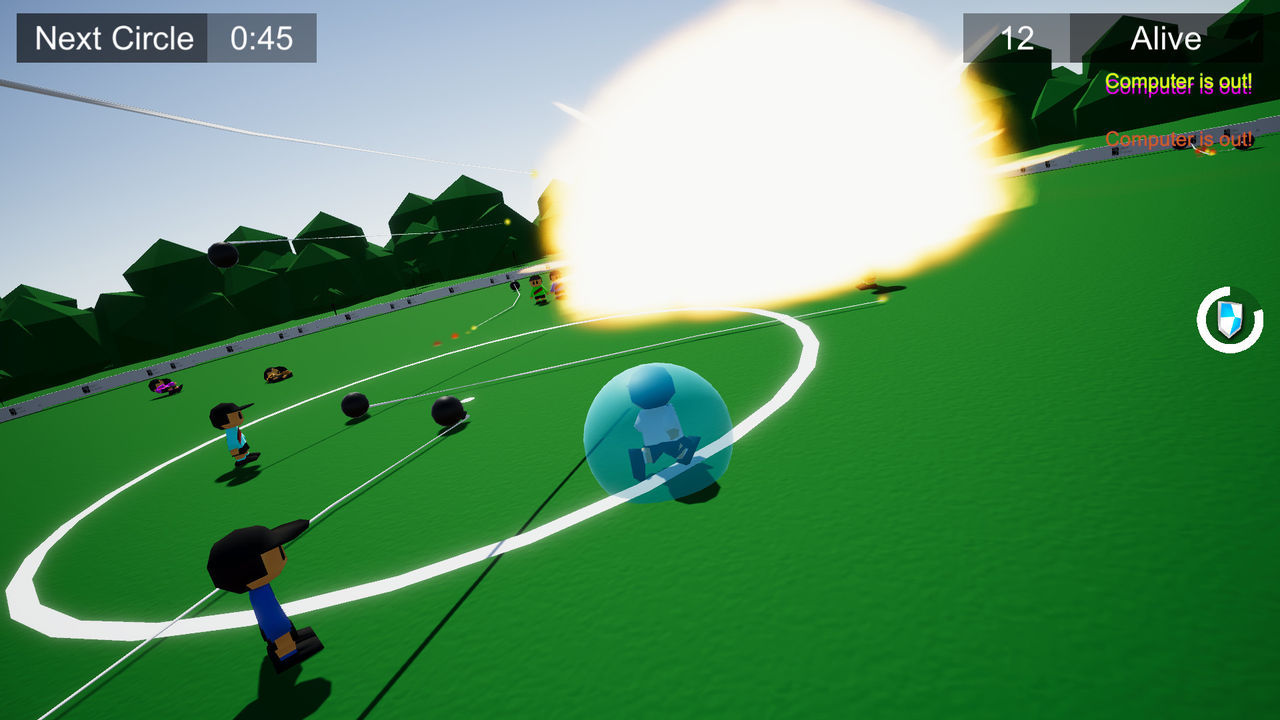