So is the new projector of Xiaomi with Android TV 8.1 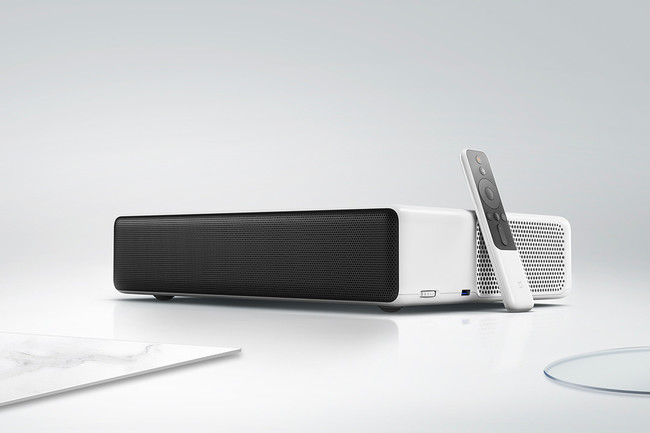 conocimos in mid-2017, and today, after a wait of more than a year, has come to our borders. Xiaomi has announced the launch at european level of their My Laser Projector, designed to convert the wall of our house on a movie screen.

As confirmed in a conference that has taken place in Milan, this particular device will come to Europe for the bargain price of 1.899 euro. And what we find running through your veins? the Android TV 8.1.

to 150 inches, FullHD resolution and Android TV 8.1 lowered the hood 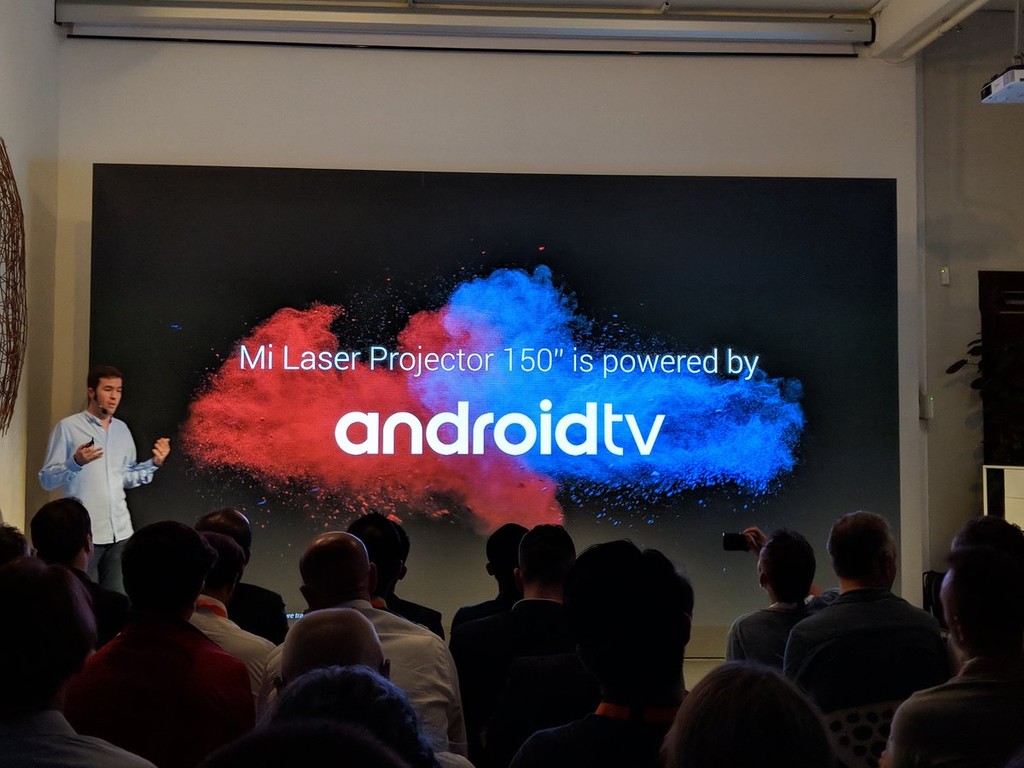 The Xiaomi Mi Laser Projector will feature Android TV 8.1 as the operating system, which opens up a whole world of possibilities for the multimedia content.

as far as specifications are concerned, the Xiami Mi Laser Projector has a lens of a short throw capable of outputting images to 150 inches in FullHD resolution while a meter from the wall. Its brightness is 5000 lumens, contrast 3000:1 and has been certified Dolby Digital and DTS. In addition, according to the firm, its useful life is 25,000 hours of airtime, enough to play movies and series for a long, long time.

Powered with 2 GB RAM and 16 GB of internal storage, your operating system in China is My TV, but to Europe will come with Android 8.1 TV. Why this is important? Because Xiaomi just as well with the need of having to connect a TV Box or other device to the projector.

that way, the user will be able to install apps like Netflix or YouTube directly to the projector, to send content from your mobile and even use this as a remote control. All this without the need of having more than one device connected. It’s like a Smart TV, but is 150 inches. 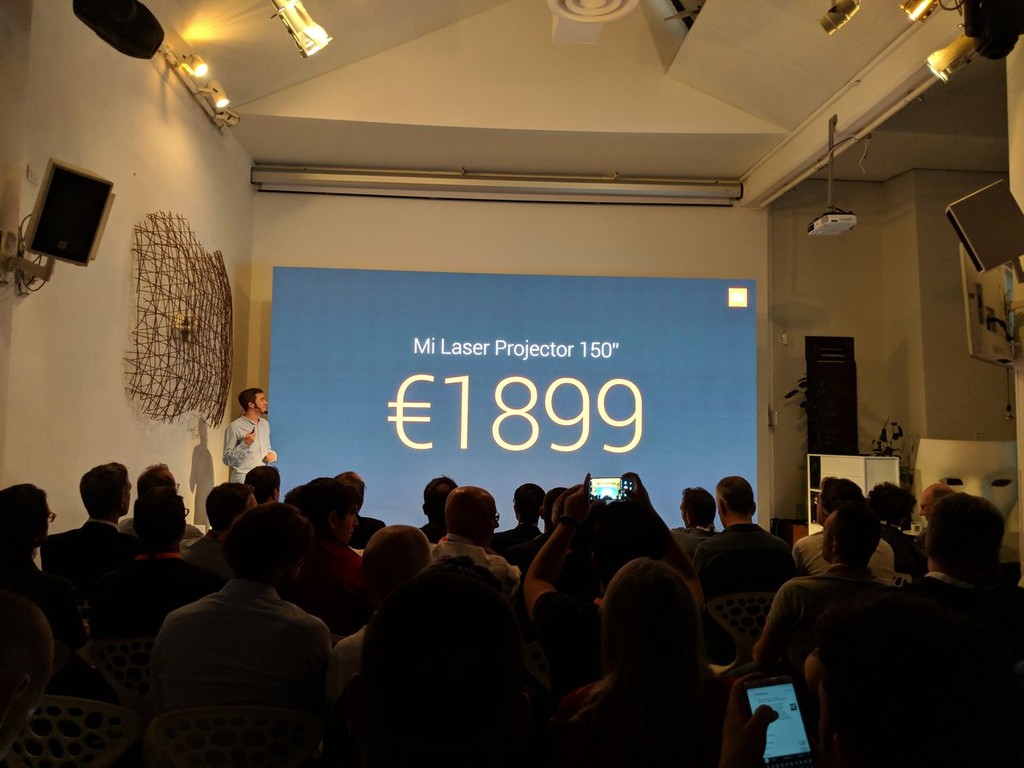 Taking into account the useful life of the device, each hour of consumer media us comes out to seven cents.

As mentioned at the beginning, the price of Xiaomi Mi Laser Projector is 1.899 euros. If we take into account that has 25,000 hours of useful life, we are talking about that every hour that we spend watching movies or series we get to 7 cents. The price is quite juicy if we have a room large enough to take advantage of.

Come to Spain, the 12th of September. Xiaomi has not confirmed where they will be able to buy, although surely one of the points of sales are physical stores.

–
The news this is the new projector of Xiaomi with Android TV 8.1 was originally published in Xataka Android by Jose García Nieto .

So is the new projector of Xiaomi with Android TV 8.1
Source: english
September 6, 2018