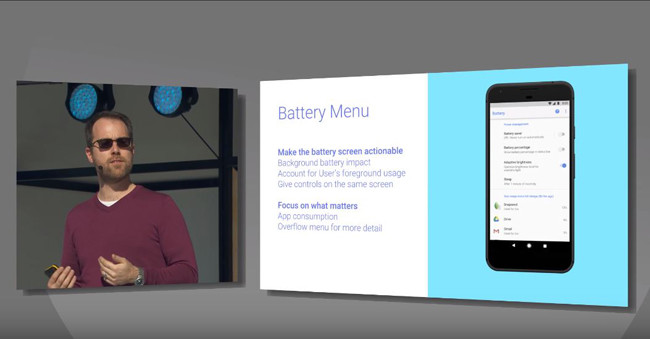 Android Marshmallow and Nougat have managed to increase the battery life of our terminals with some tools such as the system doze. Although some bugs have appeared in the deployment of these versions, Google has been able to optimize the OS so you don’t make much of a dent in the resources and the autonomy of the terminal.

At Google I/O, the guys from Mountain View they showed their master plan to improve the battery life in Android. 30 minutes needed to explain what is the road that will take Android Or and that has to do, and a lot, with what could be called as the ‘idea of the visibility’.

The idea of the visibility

The focus is on the management of those services that are in the background, and that are capable of performing a high consumption of the battery of our terminal. The central idea of Google is to change how things occur with these processes, in order to limit the frequency with which the same ‘request to retrieve’ the current location of the user. 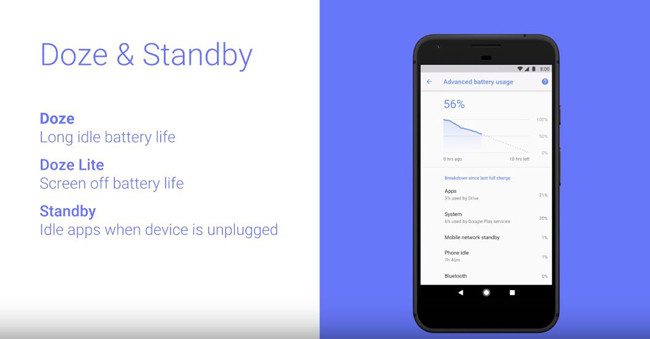 The apps that are in the background will be ‘kicked out’ of memory when it is no longer ‘visible’, and those requirements for tasks such as the location or the Wifi, only occur when there is new information coming from Android.

applications that need to receive information periodically, will not do so unless they receive an explicit call, although here apply to some exceptions. One of these cases will be when they do ‘appear’ to the app in the foreground, even if the user at any time will have knowledge of it.

The part that touches the developer of the app

Google needs the help of the developer of the app that you have to decide what will be best for the user. You will need to take into account, if your application depends on alerts or motion detection in real-time, so act accordingly and your app the optimal use of resources. 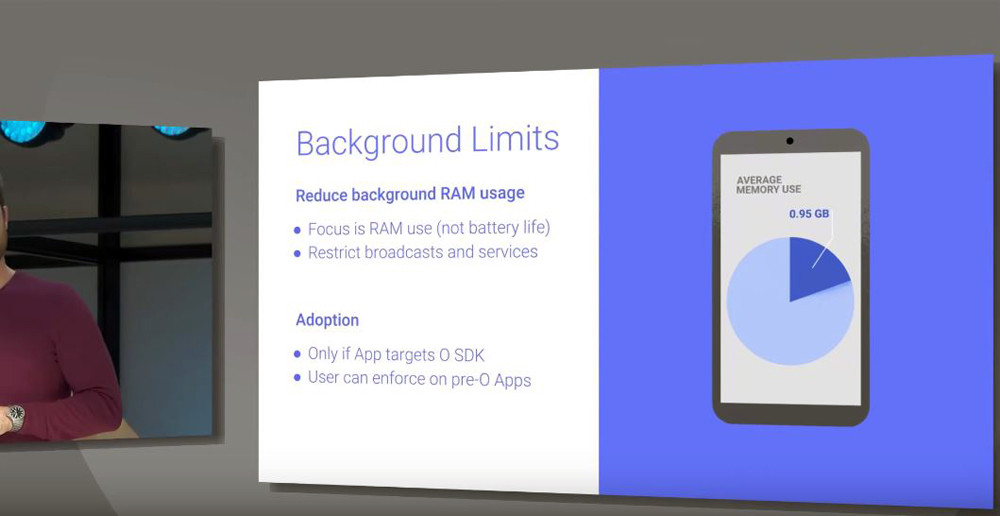 What Google wants is to solve some of the problems with the life of the battery defining a series of bad behaviors for developers. Some examples could be background services that are persistent or those ‘leaks ‘ accidental’ from activities in the foreground and which are visible to the user.

To do this, Google will offer a new series of tools and options to choose the best way to complete the functionality of an app, but before we take a percentage draw of the battery. These new features in Android Studio, and Play Console should help developers to know when they are committing errors that can be corrected.

Android Or will add a new menu of battery that will allow a greater interaction by the user, instead of being faced with a series of percentages placed at the side of the apps you most commonly use, as is currently the case. 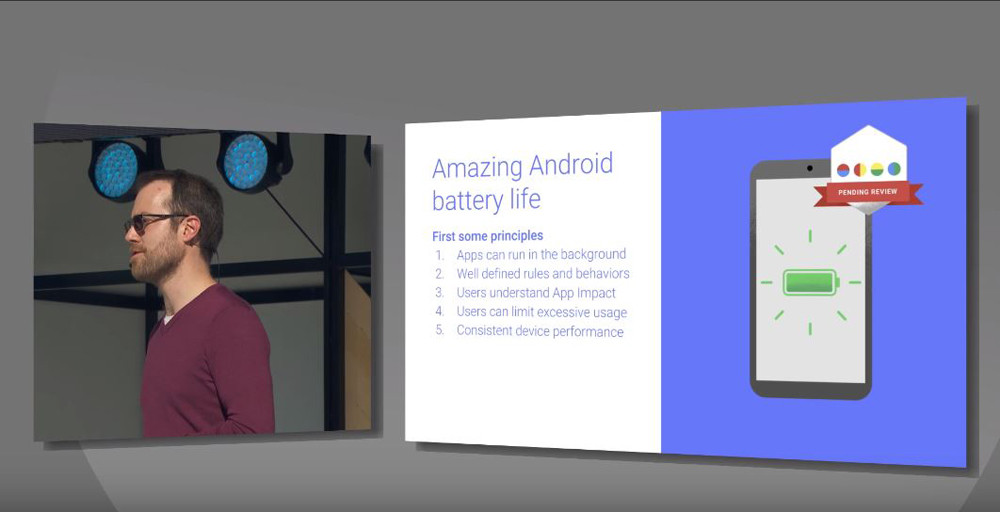 So, when a user has a problem with the autonomy of your device and go to find out what happens in this new menu, you will be able to find what’s causing it to perform an action and fix it.

The ultimate goal of Google is that Android offers excellent battery life with these principles:

If the 30 minutes used by Google for its ‘master plan’, resulting in a real improvement in the consumption of battery terminals that will receive Android Or, we could be talking about increase the almost 7 hours of screen time to get a Galaxy S8.

Via | Android Police
Source | Developer Android 1 2 3
Xataka Android | Android Or improve the performance: reboots in half the time and apps more fluid

–
The news this is Google’s plan to reduce aggressively the battery consumption on Android Or was originally published in Xataka Android by Manuel Ramírez .

So is the plan of Google to reduce aggressively the battery consumption on Android Or
Source: english
May 19, 2017