So is ‘When & Where’, the app designed by a teen for women to arrive safely to your destination 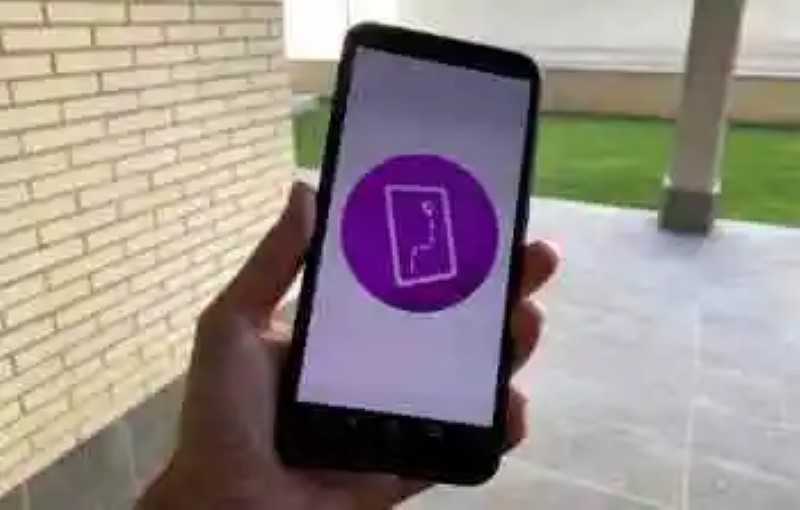 Except for some isolated case, as ‘Absher’ (which allows the men of Saudi Arabia to control the lives of their women), in the app stores we can find a large variety of proposals intended to help women to lead a life that is easier or more safe, depending on the case.

Proof of this is the app of dating ‘Muapp’ and the example that occupies us today: ‘When & Where’. This application, designed by a group of young Spanish, get your location in real time and, if it detects that something goes wrong, allows you to call emergency or to a contact that you have previously selected. 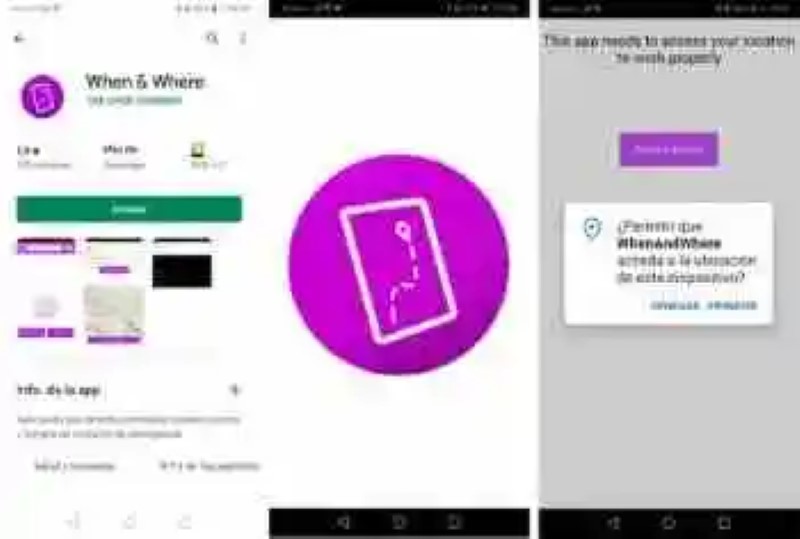 Behind this ‘When & Where’ is The LPSN Company, a group of five teenagers who, after the cases of Diana Quer and Laura Luelmo, among others, decided to create a mobile app for help the women to get safe and sound to your destination. And not only women, but that, as they say its creators, ‘When & Where’ it may also be useful for other groups, such as children, people who suffer from alzheimer’s disease, or, why not, men.

Is a new application, which was a finalist in the world contest Technovation Challenge, because it can be downloaded for free on Google Play and ensure that in the near future there will be a version for iOS. Since the project was for a worldwide competition, came out initially in English, but just also launch the version in Spanish. 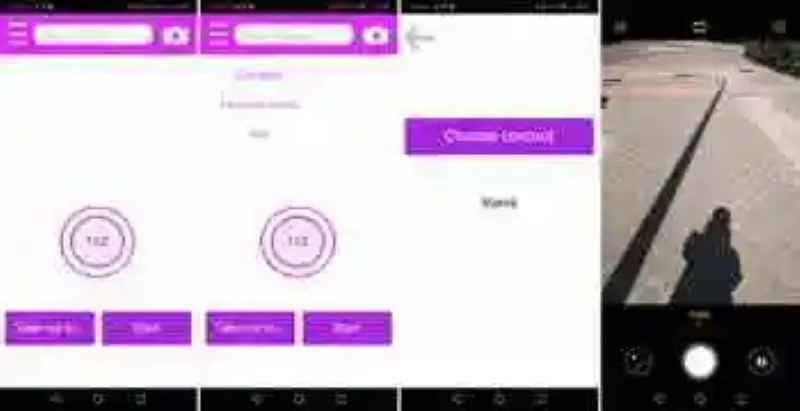 And how it works ‘When & Where’? Very simple, once downloaded and installed, the application will request the permission for access your location and to the camera of the phone. When the grant, leads us directly to the start screen, where we find ourselves with several options:

On the way Take me to…, you set a target and you begin to walk towards him; the app will locate and, if the distance to the destination does not slow down or stop, sends you an alert to confirm that you are okay. So if you don’t respond as if you press no, directly calls your emergency contact. Once you have reached the destination, you can save the route in your routes section favorite. 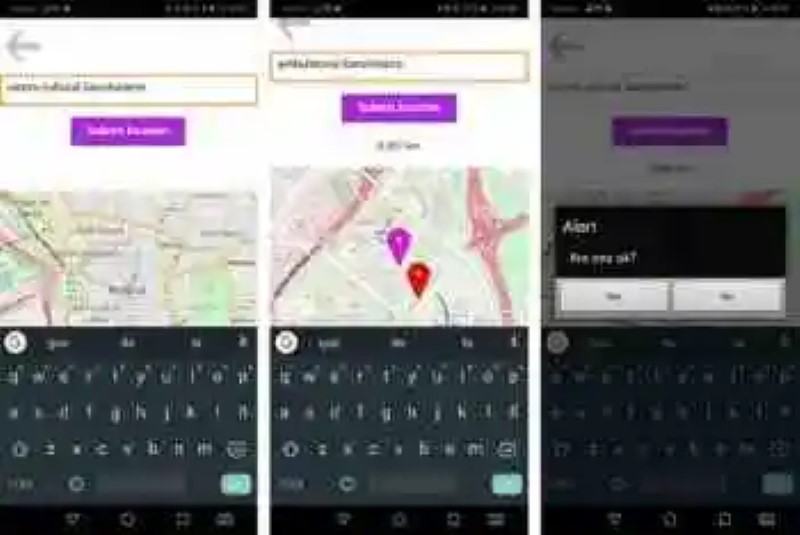 In the Start mode, don’t define a target, just start running or walking. In this case, the application does not check the remaining distance, but continues to update your location, and if it detects an anomaly (which you stand, for example), carries out the same process alert. And when you finish your tour, you can also save it as a route favorite. 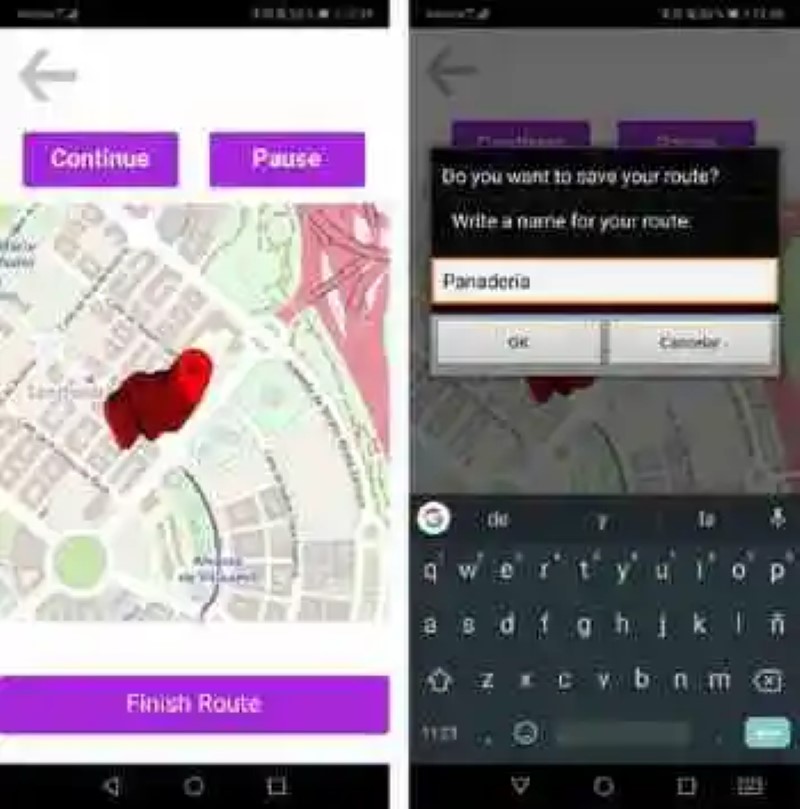 Although the app is in Google Play and is fully functional, it is a project that is still in development, so you may experience errors that will be corrected in subsequent updates (right now, it is available the version 0.1). In addition, some functions are not active yet (such as sending SMS).

Also keep in mind that the GPS does not work well indoors, and they need to keep the app open to do the tracking of the location (does not work in the background). In any case, it is a very good starting point for a project pretty interesting. 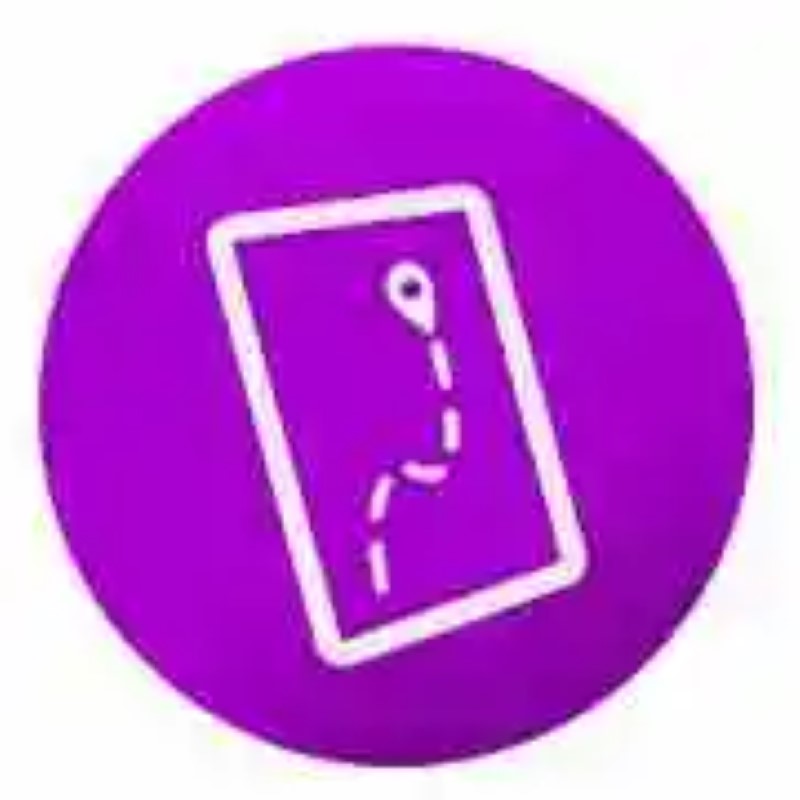 Google AIY Projects: an app that converts cardboard in cameras and speakers smart

–
The news this is ‘When & Where’, the app, designed by a teen for women to safely reach to its destination was originally published in Xataka Android by Laura Sexton .

phoneia.com (September 18, 2019). So is ‘When & Where’, the app designed by a teen for women to arrive safely to your destination. Bogotá: E-Cultura Group. Recovered from https://phoneia.com/en/so-is-when-where-the-app-designed-by-a-teen-for-women-to-arrive-safely-to-your-destination/