So it has evolved graphically the saga Super Smash Bros.

We look at the pace of the game for the consoles of Nintendo.

Super Smash Bros. Ultimate is already on sale in Switch, and in the Vandal we show how it has evolved in graphics and gameplay of the popular fighting series from Nintendo throughout its history, from 1999 to 2018, going from Nintendo 64 to the current console, including GameCube, Wii, Nintendo 3DS and Wii U. 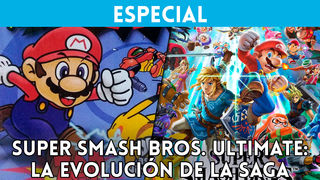 “Super Smash Bros. Ultimate is everything you could dream of and more. A huge, very comprehensive, great and overwhelming tribute to the world of video games that provides us with endless hours of fun both solo and in the company fighting with the iconic characters in the history of this hobby that we are passionate about. And all this without forgetting to be a fighting game practically perfect and with a gameplay that is unmatched that is as accessible and deep as you want”, we will tell you in our analysis.

we remind that both this video as well as the analysis, videos of gameplay and all kinds of reports of Vandal TV, you can see here on the website and on our YouTube channel. 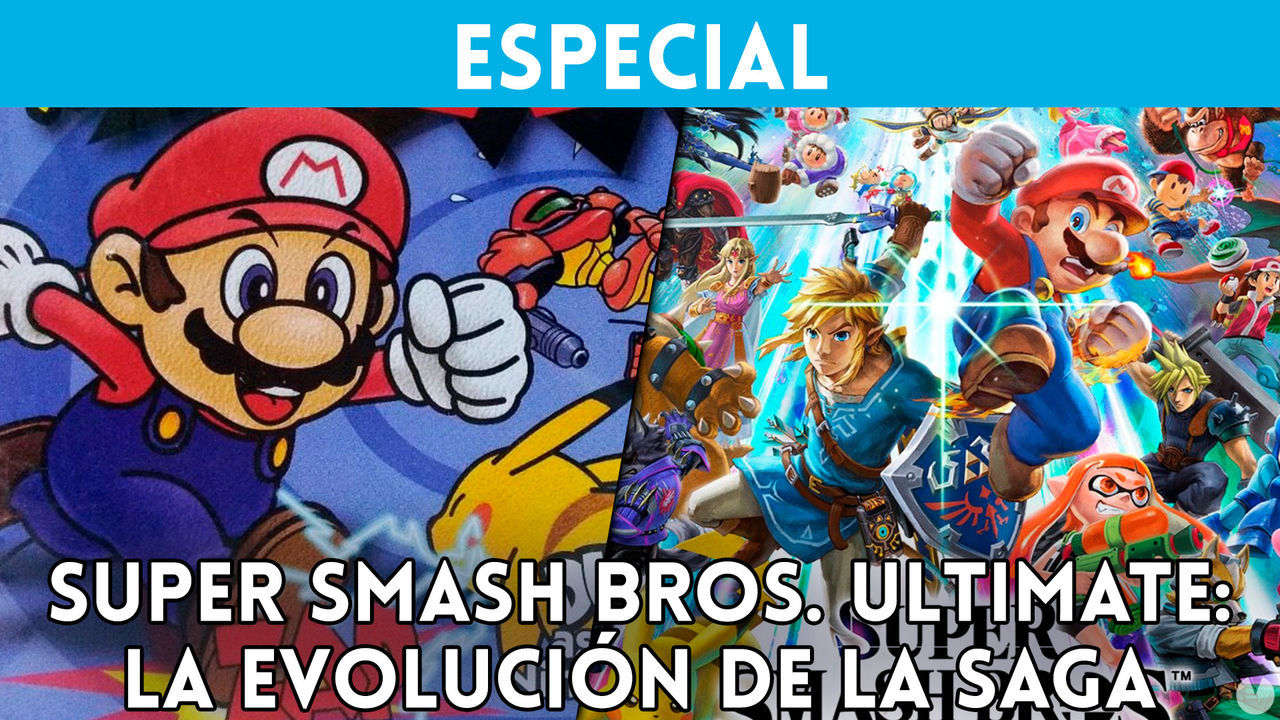