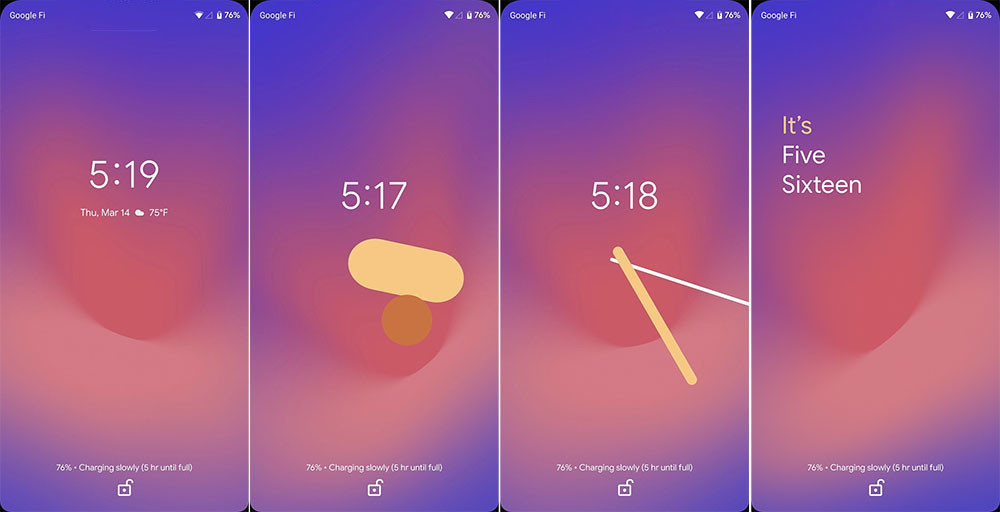 we Still do not know all the what’s new Android 10, which Google launched last week are the new AOSP its new version of the operating system, but you are missing the news that we can find in its layer of customization.

In recent years, with the introduction of the new Pixel, Google announces more updates for your version of Android, which with time eventually reaching the rest of the family and Pixel devices from other manufacturers. And one of the innovations that we see in the coming weeks with the presentation of the Pixel 4, and its new app launcher and interface more customizable.

Android 10 is here: all news, mobile compatible and how to upgrade to the new version of Android

months Ago it was leaked that the Pixel with Android 10 might be more personalize lizables thanks to their new topics. It seems that we are able to customize the shape of the icons, system colors, font, clock, and other features thanks to the application Pixel Themes. 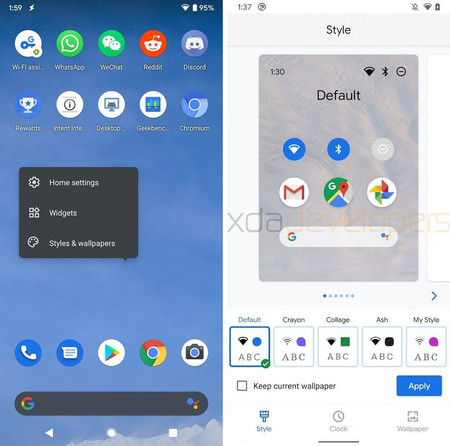 At XDA-Developers found the source code of the component or application ThemePicker, which looks like it would be that selector styles for the Pixel Google. That application would allow to choose the style of the interface (text font, color, and shape of the icons), style of the clock from the lock screen (normal, bubbles, analog, or text) and the bottom of the screen. 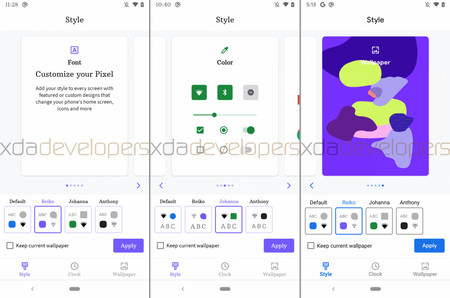 The guys from XDA modifying the software getting activated through AOSP Android-10/LineageOS 17 the option of customizing the grid of the app drawer. The options 3×3, 4×4 and 5×5, but it is unknown if the final version of the theme selector allows you to change this feature. So it seems that will not make the theme selector of the Pixel is to be able to install icon packs. You can only change its form. 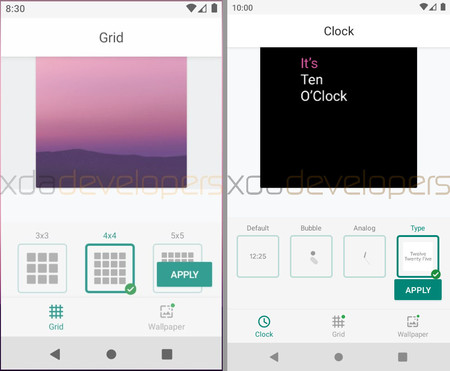 –
The news as Well would be the new theme selector of the Pixel with Android 10 was originally published in Xataka Android by Cosmos .

So it would be the new theme selector of the Pixel with Android 10
Source: english
September 9, 2019