So the game was cancelled Batman with Damian Wayne

WB Games Montreal has worked on this project but it is now believed that the new game is inspired by the series The Court of Owls.

WB Games Montreal worked on a game of Batman and some images of concept art have been leaked on 4chan, revealing locations and characters, among them Two-Sided, White Rabbit, Dick Grayson (Nightwing), Poison Ivy, Gorilla Grodd, and Black Mask.

however, this title cancelled provisional name Project Sabbath would not be a direct continuation of the Batman Arkham: would have been starred by Damian Wayne, who would face enemies classic Batman in a alternate version.

In one of the scenes we see Damian on a motorcycle and in another los buildings of Gotham with the tower Wayne in ruins.

The reason for the cancellation is not clear, but it is thought that was converted into a title that continues the saga Court of Owls and would allow us to traverse a Gotham of large dimensions. Could launch in October or November, with the announcement at Gamescom next week. 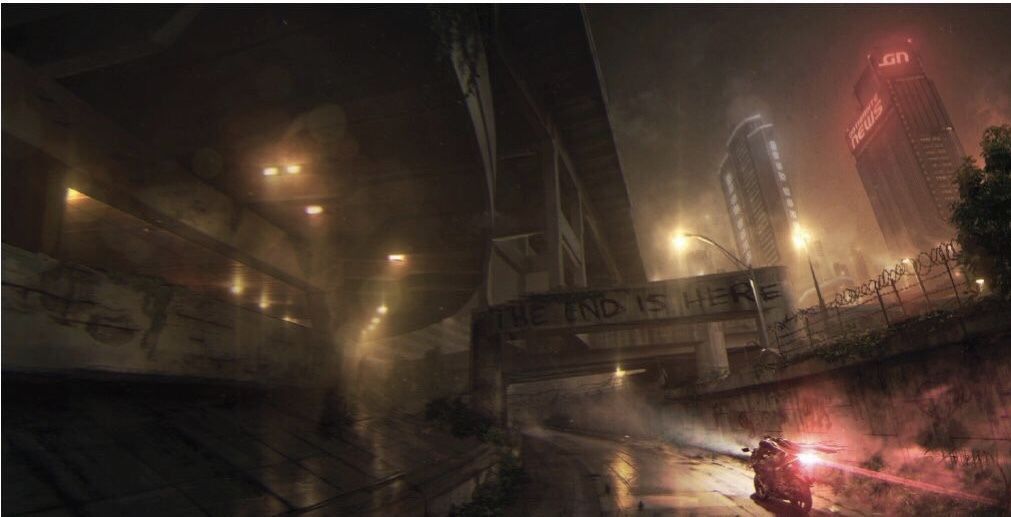 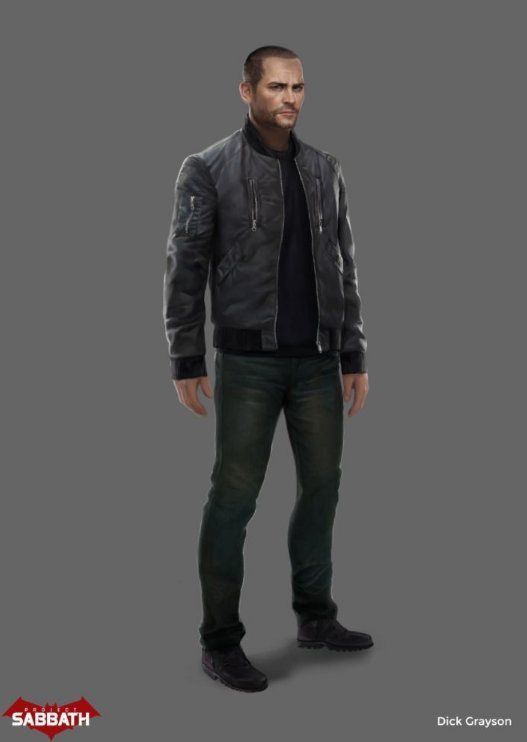 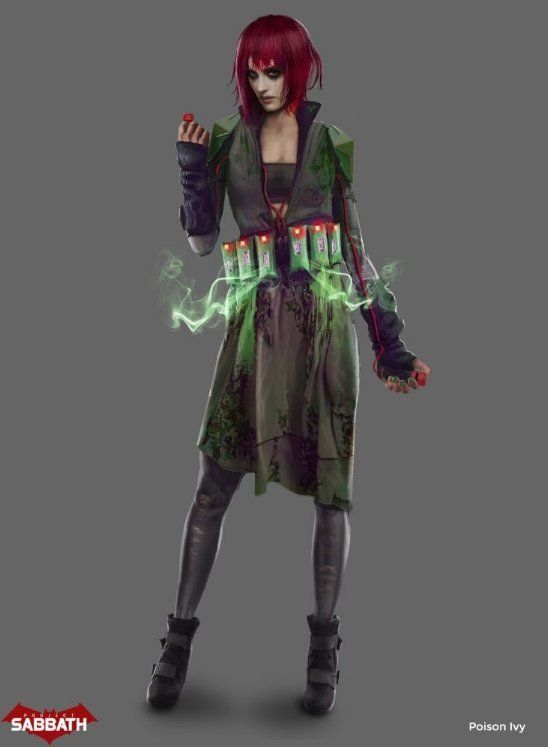 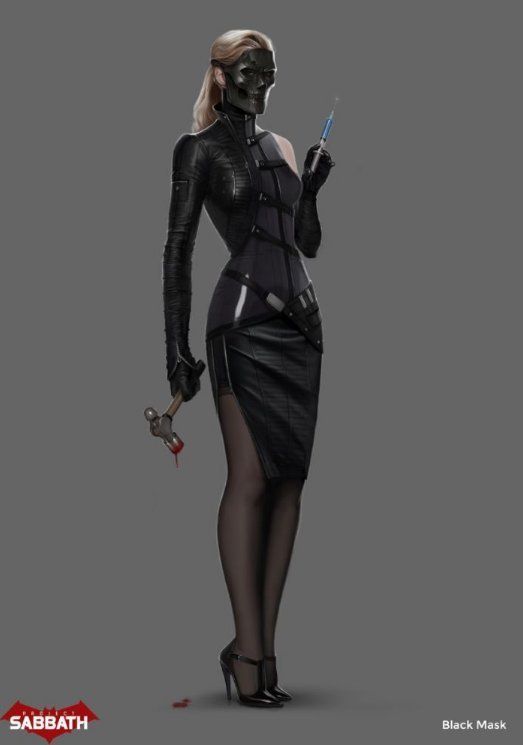 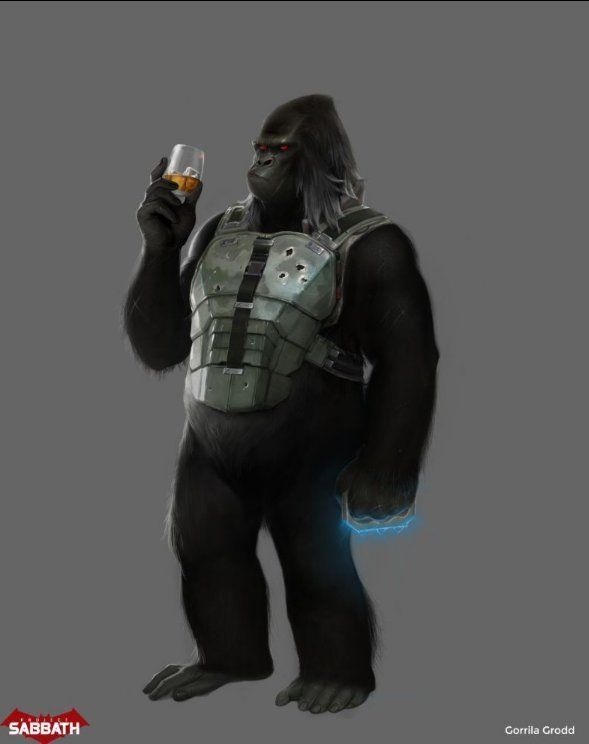 So the game was cancelled Batman with Damian Wayne
Source: english
August 14, 2019