The team of Team Arklay works on restoring this classic of terror and action in which our enemies are dangerous dinosaurs.

Team Arklay has shown the first video of gameplay of the remake created by fans that is based in Dino Crisis, a saga that began as survival horror -similar to Resident Evil but with dinosaurs – PlayStation.

The team is developing this version in Unreal Engine 4, and expect to capture the same events and atmosphere of the original. Yes, will update some aspects as the camera, which is now closer to Regina -similar to the Resident Evil 2 Remake– instead of using cameras almost fixed. 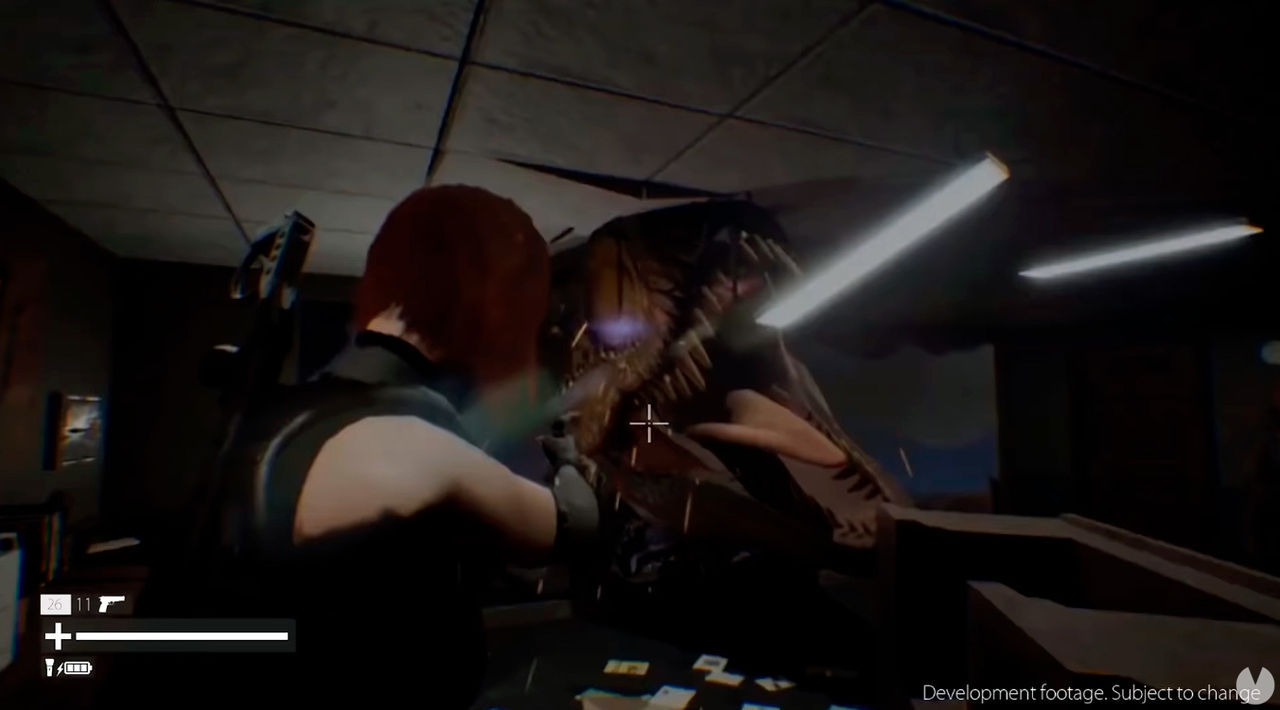