So you can play Where’s Wally? in Google Maps

Tomorrow is April 1, which means that it is the April Fools’ Day, the day of practical jokes or April fool’s day in several countries such as united States, United Kingdom, Japan, Italy, France, Germany or Brazil. And as usual, Google will launch a few jokes and mini-games to celebrate the day.

starting tomorrow Google Maps will allow us to play Where is Wally? to be found in his illustrations to his famous character. To activate the game so you just have to perform a simple voice command. 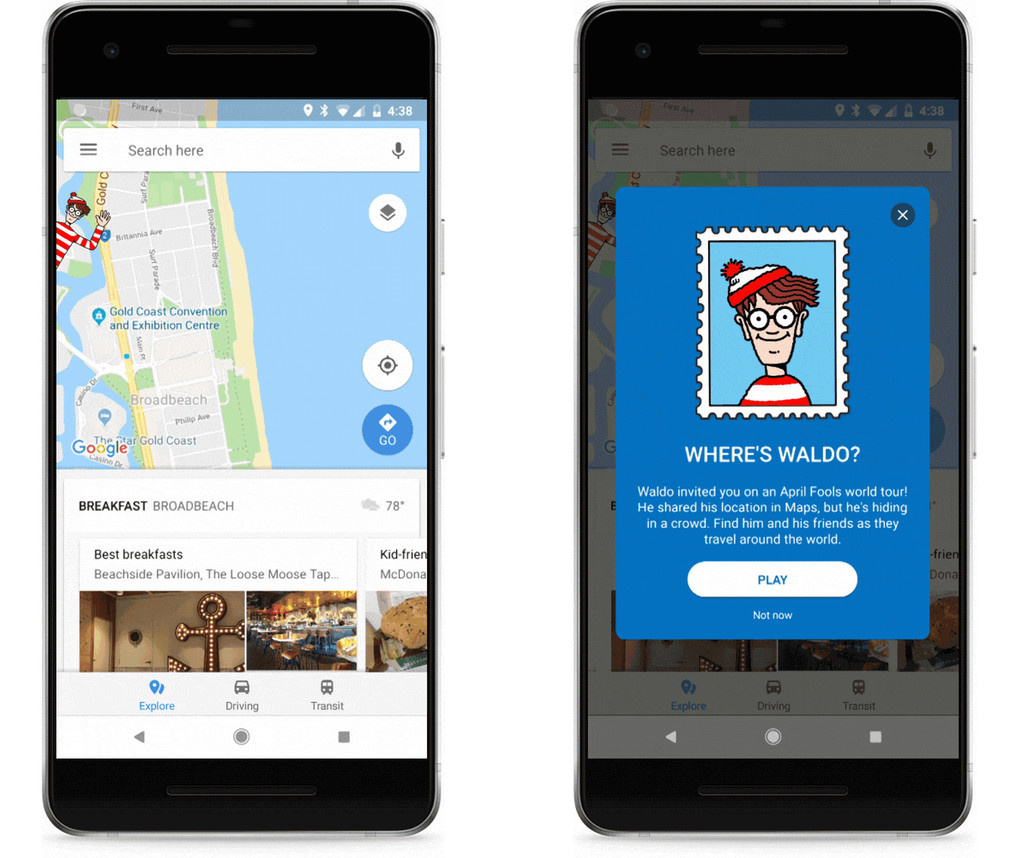 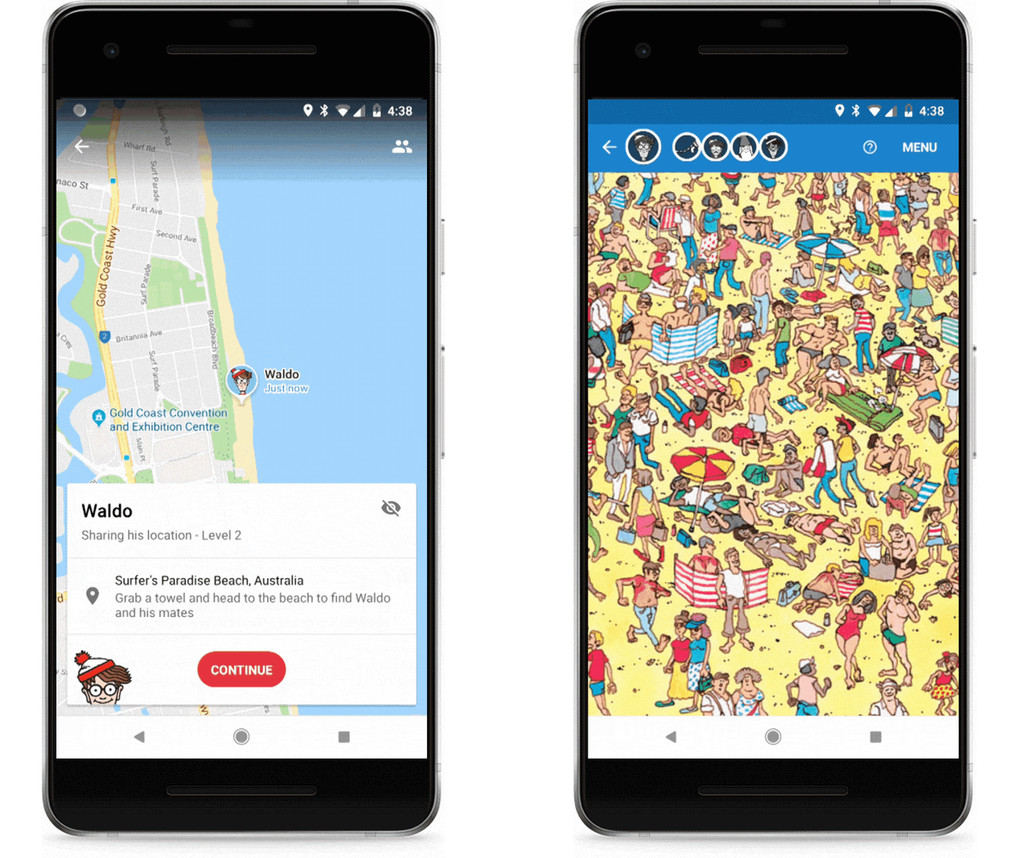 Google Maps will show us a window to start a game of Where’s Wally?. To play there will be find the location of the illustration, and then press on it to find Waldo and more characters. We will advance a level after each illustration localized and completed.

–
The news So you can play Where’s Wally? in Google Maps was originally published in Xataka Android by Cosmos .