So you can share your screen soon in the Google Duo 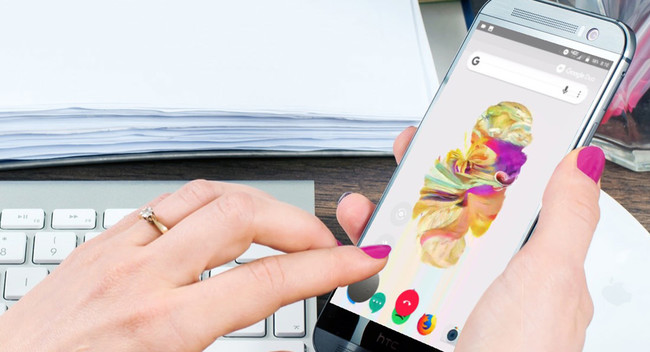 Google Duo is the application of video calling Google from the beginning has been to be extremely simple. It was launched more than a year and since then has received some added, but it is still as simple yesteryear.

however, the paradigm of application that only serves to make video calls or voice changes with the latest upgrade coming to all users: screen sharing. We knew we would get to see traces on your APK and now we have the images of the first users who already have activated the function.

video calling Apps there are many, especially since almost all of the messaging applications are including, but you can share the screen from Android, not so much. Is a function that is reserved more for other types of tools, remote control, and troubleshooting.

Now the shared screen is about to come to Google Duo and, in fact, has already reached some users. Instead of sending the image from your camera, is sent to the screen of your mobile as you see it. Of course, you can navigate by other applications. 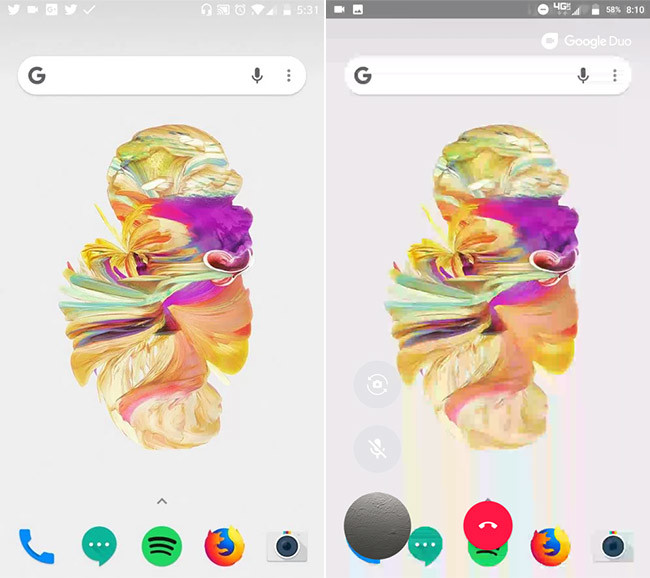 The screenshots above, they look the same but are not. The one on the left corresponds to the mobile you are sending your screen. There is no indication beyond the permanent notification of the call from Duo.

To the right is how she looks at the shared screen mobile recipient. In this case it is quite obvious since the image is a bit pixelated, but also to avoid confusion, of which mobile is which, and the watermark of the Google Duo is overlaid.

This added, in addition to the fact that the Google Duo is being pre-installed on all new phones, what’s going to become a useful support tool. If ever a family member has asked for guide on how to do something with mobile, Google Duo you going to make it much easier.

The shared screen is included in version 22 Google Duo, the same that you can download in Google Play, but only a few users are active. To test if you’re one of them, it is easier to start a video call and check.

–
The news So you’ll be able to share your screen soon in the Google Duo was originally published in Xataka Android by Ivan Ramirez .