The digital store of Epic Games donates to us this week with two new video games. In addition, it has revealed that Nuclear Throne and RUINER will be the next week.

Epic Games has announced the availability of two of the new games free of charge coming to Epic Games Store, the digital store for computers that seeks to stand up to Steam. As every week, the new marketplace gives one or two titles to all its users. On this occasion we have two sets of gender-quite the opposite, as SOMA and Costume Quest, we can get drom the 31 of October until the 1st of November if you have an account in the store and add them to our cart before the end of the term; after that will be our forever.

SOMA is a game of horror and science-fiction set in a future world and developed by Frictional Games, the creators of the series, Amnesia. The action of the game is set on PATHOS-2, a research center whose artificial intelligence takes control of itself. We will have to explore the scenarios and to survive. In our analysis I can tell you that “the Swedish study has preferred to remain true to the formula that gave them fame, and has created a new universe perfect to set a horror adventure. If you liked Amnesia: The Dark Descent and I will not take back the science fiction setting retrofuturista, SOMA you’re going to like as much or more than the one“. 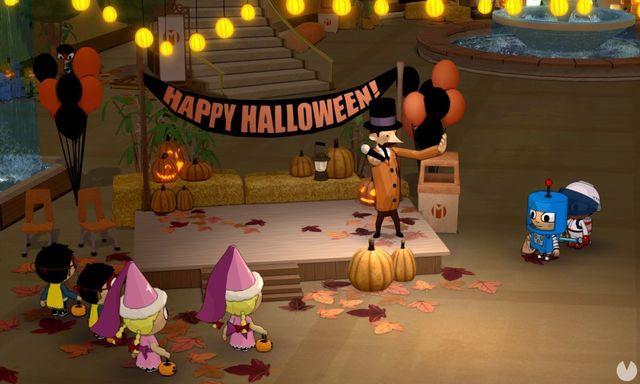 Costume Quest is a role-playing video game developed by the legendary studio Double Fine that takes us to a special and particular Halloween night. The game follows in the footsteps of a group of young explorers who must fight against the darkness that hits the city where they live, Auburn Pines. As a weapon, they will be provided with a series of costumes that give special powers. “It is of those games whose sympathy, personal style and variety makes you spend hours and hours glued to the screen, a clear example of that it is not necessary to make mega-productions to be waiting for months to make us spend a nice time”, I mentioned our analysis.

The next week they come Nuclear Throne and RUINER

Nuclear Throne and RUINER will be the great protagonists of the next week. The first is a game roguelite from the creators of titles like Super Crate Box, Ridiculous Fishing and Luftrausers, that seeks to surprise with each game to the user. The second, RUINER, is a game of action and shootouts with the perspective of almost a top-down, set in the year 2091, in which we incarnate into a dangerous psychopath with a mask digital. Will be available from the 7th of November to the 14th of the same month.

I remember that Epic Games Store is in these moments in full offers Halloween, with games up to 65% off. 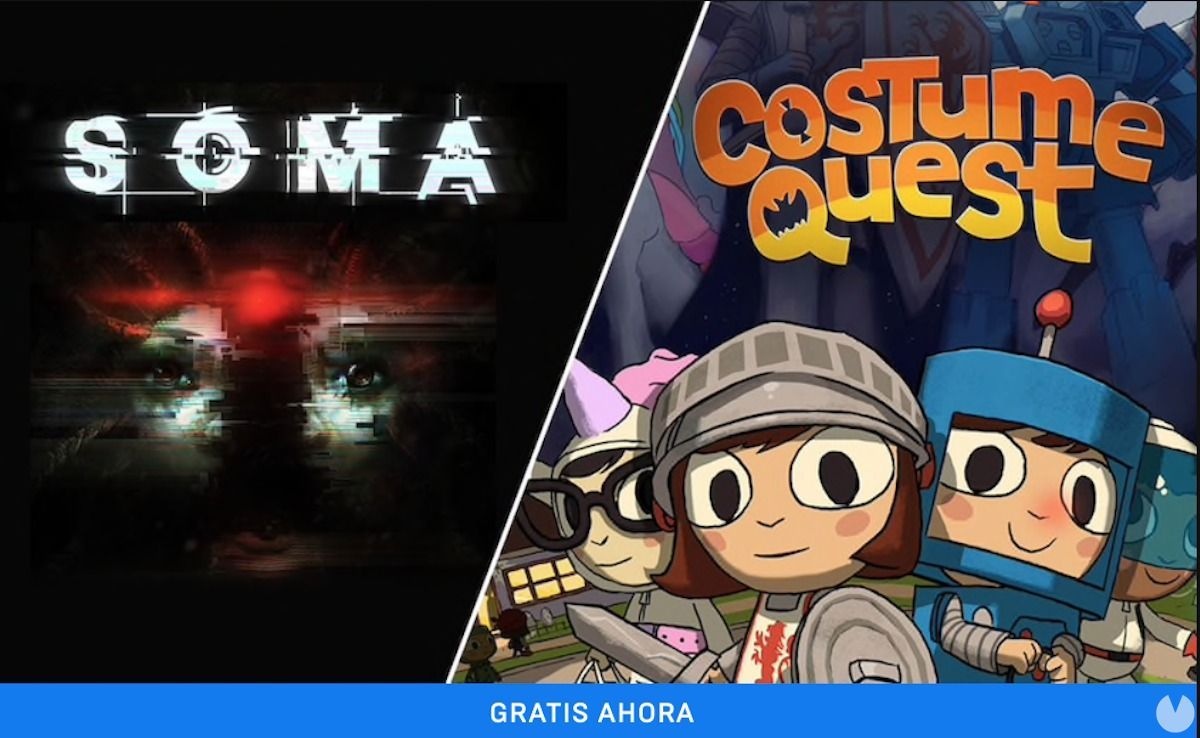