Some Google Pixel begin to receive their “Rules”, a system to automate actions on Android 10 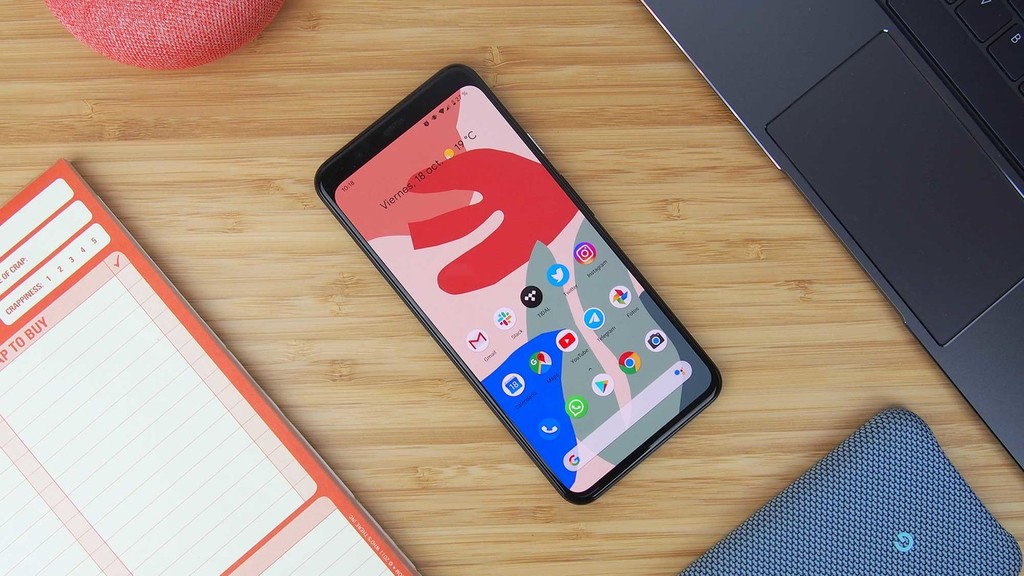 Android 10 takes already a long time in the market and, even so, is still full of secrets. In the fifth beta of Android 10, Android Q by that time, Google let us see “Rules“, an option hidden in the settings of the system that was used to automate actions. Something simple, like “If I’m in X location, that the sound is disabled”. Then disappeared without a trace and now returns to make act of presence in some of the Google Pixel.

as can be seen from several users Reddit, who have seen in the settings of your mobile has returned. From Xataka Android, on our part, we have tried to turn it on several devices and have not succeeded, but thanks to the screenshots posted by such users can get an idea of how they work. First of all, it should be noted that it appears to be an update server-side, something that would explain that only some users can access to the function.

As IFTTT, but more basic

Interface of “Rules” with their respective choices – Image: limegreen1992 (Reddit)

According to show the users of Reddit, “Rules” allows you to automate certain simple actions in function of the location or the WiFi network to which we are connected. We can see several examples, such as that to be in X place, the mobile turn on the mode “do Not disturb” or put the phone on silent, vibration or sound. Also it seems to be able to activate a notification to notify us when it is run, as in IFTTT.

a curious thing is that when we use the trigger “Location”, the operating system allows us to configure a radius of action. As you know, when we’re under roof, the GPS is not as accurate as in foreign, so that we can make an exact location (our house) and a radius of several meters, thus facilitating the rule to be active.

The shots also reveal that there will be a certain degree of intelligence in “Rules”, since the operating system can display “Suggestions of automatic rules” based on the “changes that you make in the settings”. An example could be that the operating system detects that when we are connected to the WiFi network in house, always activate the vibration. To save us the step of the mobile we would suggest a similar rule.

Obviously, this function has to be running in the background, ergo you can spend some of battery, but the screenshots do not show information about percentages or consumption. Be that as it may, for the moment, only have it enabled for some users and there seems to be a pattern among all of them, beyond that all have a Google Pixel Android 10.

As we said before, “Rules” points to a function that depends on the server, so maybe Google is doing an a/B test and they disappear at some point or that the deployment is starting in a staggered way and it is a matter of time that reaches every Pixel, it is not known. is do Not know if it is something that you will be able to export to other mobile phones or if it will be exclusive to phones Google. While it arrives or does not arrive, you can opt for an alternative such as the already mentioned IFTTTis free of charge, or by Tasker, which is much more powerful but supposed to go to the cash desk and pay for 3,59 euros.

Android 10 updated your privacy settings: now you can delete the data of their suggestions smart

Android 10: how to check if we have available a system update Google Play

–
The news Some Google Pixel begin to receive their “Rules”, a system to automate actions on Android 10 was originally published in Xataka Android by Jose García Nieto .

Some Google Pixel begin to receive their “Rules”, a system to automate actions on Android 10
Source: english
October 22, 2019