The backwards compatibility of the Xbox One with the Xbox 360 has added to two new games, Earth Defense Force 2017 and Sonic Adventure 2.

Sonic Adventure 2 is an adaptation of the Dreamcast game. the hunt for The Chaos Emeralds is on and battle lines have been drawn between Hero and Dark, and we will have to choose between the villains and the heroes to put an end or to support the always malevolent plans of Robotnik. 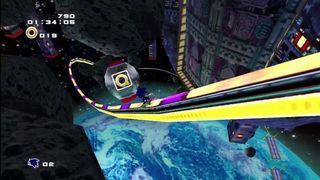 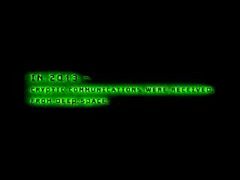 The catalogue of titles of Xbox 360 playable on Xbox One exceeds 400, including important releases physical and independent productions. You can see the complete list on the special report that we spent in Vandal, which we update daily.