Sonic The Movie: Yuji Naka thinks about the new look of the mascot of Sega

The former leader and programmer of Sonic Team is happy with the change of Sonic, although I would be interested in seeing the movie with the old look.

Paramount has shown a new trailer for Sonic The Movie, which not only presents new scenes, but that is the first look at the redesign of Sonic after the criticism expressed in the original video. This time it looks a lot more like the Sonic from the games, away from the traits of animals and humans that it had in the first place. The reaction has not been made wait, and fans positively value the change, among them, the own Yuji Naka, programmer and first head of the Sonic Team.

Naka had been critical of the first trailer and applauded the decision to delay its premiere to edit Sonic: “The power fans Sonic is awesome. It is good to point in that direction. Thank you for loving Sonic”. Now you mentioned that “this design is much more like Sonic now that you are wearing gloves. However, their eyes are not united, as expected. I cannot help but feel weird in this aspect. But I’m waiting for the premiere of the film“.

it Seems that Naka is curious to know how would be the film with the original design: “it Looks like they do as if the above were not there, the official account has deleted the old messages. I would like to see a special version DVD of the movie that used the old design“.

Tyson Hesse has participated in the redesign

The illustrator and animator Tyson Hesse, known for the comic books of Sonic the Hedgehog or sequences of Sonic Mania has confirmed that participated in the redesign of the film to ensure that the model and animations of the new version was more faithful to the games.

Sonic The Movie premieres February 14, 2020 and highlights the role of Jim Carrey as Doctor Robotnik, the villain of a classic game. Ben Schwartz puts voice to Sonic and James Marsden will be the sheriff of Green Hills, which will become your companion when you discover the speedy hedgehog.

Honored to have been brought in to lead the design on the new Movie Sonic. Working with Jeff and the modelers, riggers, texture/fur artists and animators in LA, London, and Vancouver was a thrill (I'll never forget. #SonicMovie pic.twitter.com/HhcVIxAhXB— Tyson Hesse (@tyson_hesse) November 12, 2019 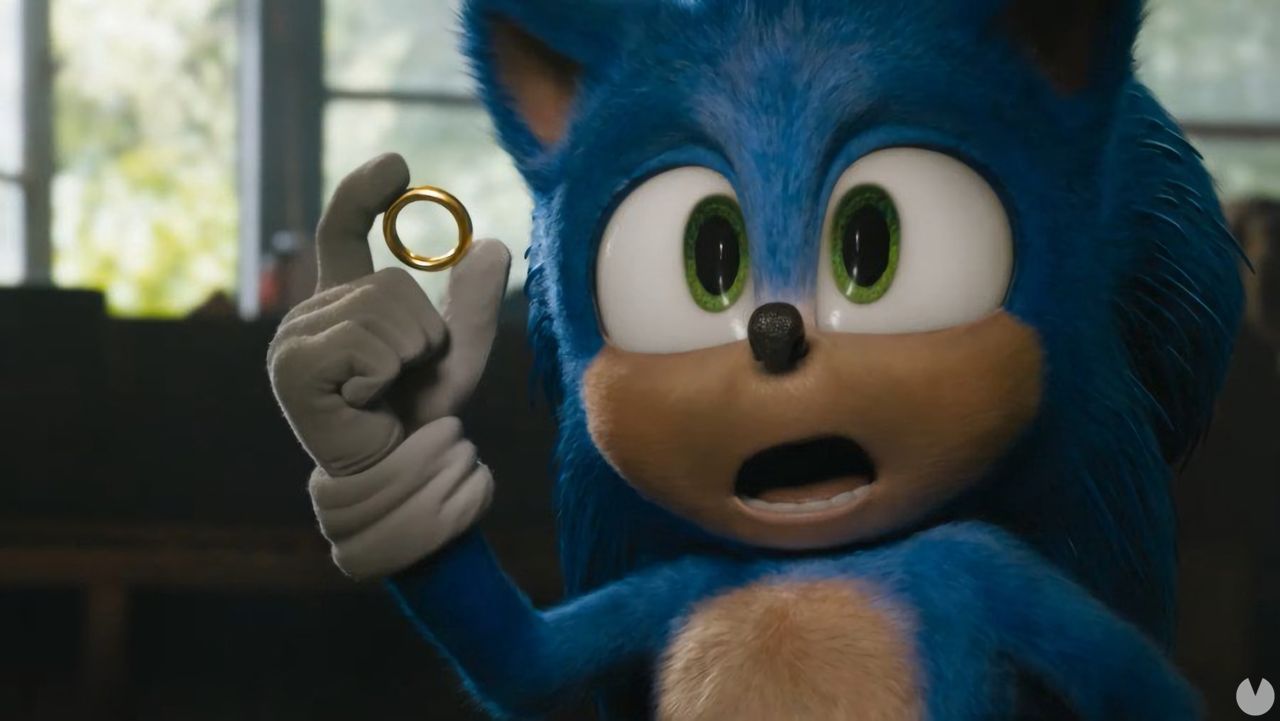