Sony announces closure of PlayStation Vue, its internet television in the U.S.

The company will focus on games, and this TV service and programs on-demand will end their services at the beginning of 2020.

Sony has announced the end of the service PlayStation Vue, tv on the internet for the SIE in the united States. Some days ago, he speculated the possibility of sale, but finally closed on 30 January 2020. “A little over four years ago we made the decision to change the rules and revolutionize the experience of television in the united States with PlayStation Vue,” said John Kodera in a official email. “We raised the bar, and we seek to innovate in an established industry offering a TV experience modern. To rethink the live tv and on-demand, we took an amazing user experience that allowed viewers to discover and view content in new ways“.

however, the data have not accompanied you to this service that did not reach the million of subscribers, much less that Hulu Live, YouTube, TV or Sling TV. Sony says the high competitiveness in the industry of pay-tv, with content expensive and offers as aspects that have led to this decision. “We decided to keep our attention on the main business of the games”.

“fans of PlayStation can continue to access movies and TV content through the PS Store on PS4 by our agreements with the major entertainment apps -Netflix, HBO, etc-. With 100 million of PS4 in the market, our community continues to grow. We will continue to offer the best entertainment experiences in the network, along with other gaming services key, including PS Now and PS Plus”.

PlayStation Vue is launched in 2015, and allowed to see in PS3 and PS4 channels in direct or programmes on demand without a subscription to cable tv. Later would be extended to devices such as PC, Mac, Roku, iOS, Amazon Fire, and Android, and among the channels included CBS Corporation, The Walt Disney Company, Discovery Networks, Fox Corporation, NBCUniversal, AMC Networks, WarnerMedia, Viacom and more. 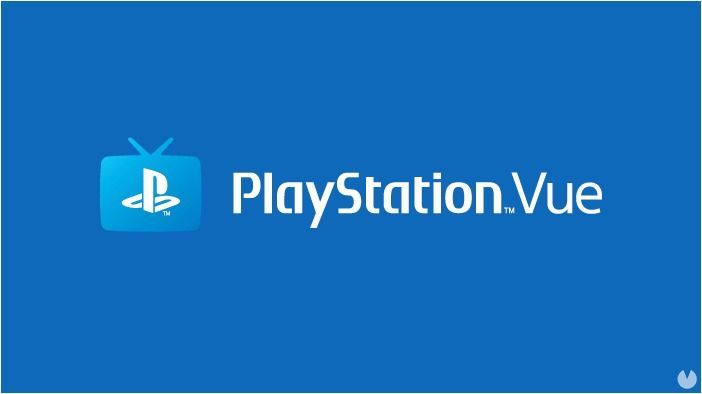