Sony announces the PlayStation Player Celebration with many exclusive prizes

The new competition that celebrates the community PlayStation will have multiple trophies to unlock, rewards group and much more.

Sony has been announced through its official blog of PlayStation, the start of a new contest community called PlayStation Player Celebration, in which players must overcome tests in different video game co-operatively to get prizes and unlock exclusive content. Just have that check here and follow the steps.

“Since the launch of PlayStation 4, we have gathered more than 100 million players that have been able to share amazing stories, to live countless adventures and create lasting memories with this unforgettable generation of PS4 games,” explains Mary Yee, vice president of marketing for PlayStation. In this way, as a tribute to these players that have supported the brand, was invited to play and achieve a series of shared goals that will allow them to enjoy exclusive themes for PS4 and avatars on PSN.

confirmed by Sony, the program terminates once so achieved all targets (or march 15, whichever is earlier). With our registration, you’ll also have the chance to win a kit of PlayStation, which includes a platinum trophy PlayStation real with our PSN ID engraved, that we will be able to look in our own living room or living room.

Each phase will have two objectives and different prizes

These may be as to play any of the PS4 games -as explained by Sony, the community must play a specific number of games in each stage – or similar. In fact, every game on PS4 that play each participant for at least one hour (in all the sessions of the phase) will be to achieve a goal, so most gamers will have a certain advantage and will accumulate more hours on the computer. It is noteworthy that accumulate trophies is vital. Each participant can earn a maximum of six trophies PS4 the day, which will count for the overall goal. It is noteworthy that the trophies earned in multiplayer games count double.

All who register will be able to win themes and avatars, exclusive when the community achieves a goal. The awards will be given directly to your PS4 through the notifications system, I urge you to participate. “When you register, you’ll also have the chance to win a kit of PlayStation exclusive, which includes a platinum trophy PlayStation real with your PSN ID engraving, a ticket from the PlayStation Store for 90 euros and coupons code for some of our best games of PS4,” explains Sony at their bases. Yes, to win we will also have to respond to a question in playstation.com/playercelebration on march 17, 2020 at 12:00 h. The two correct answers are received first will be the winners.

Objectives to be achieved 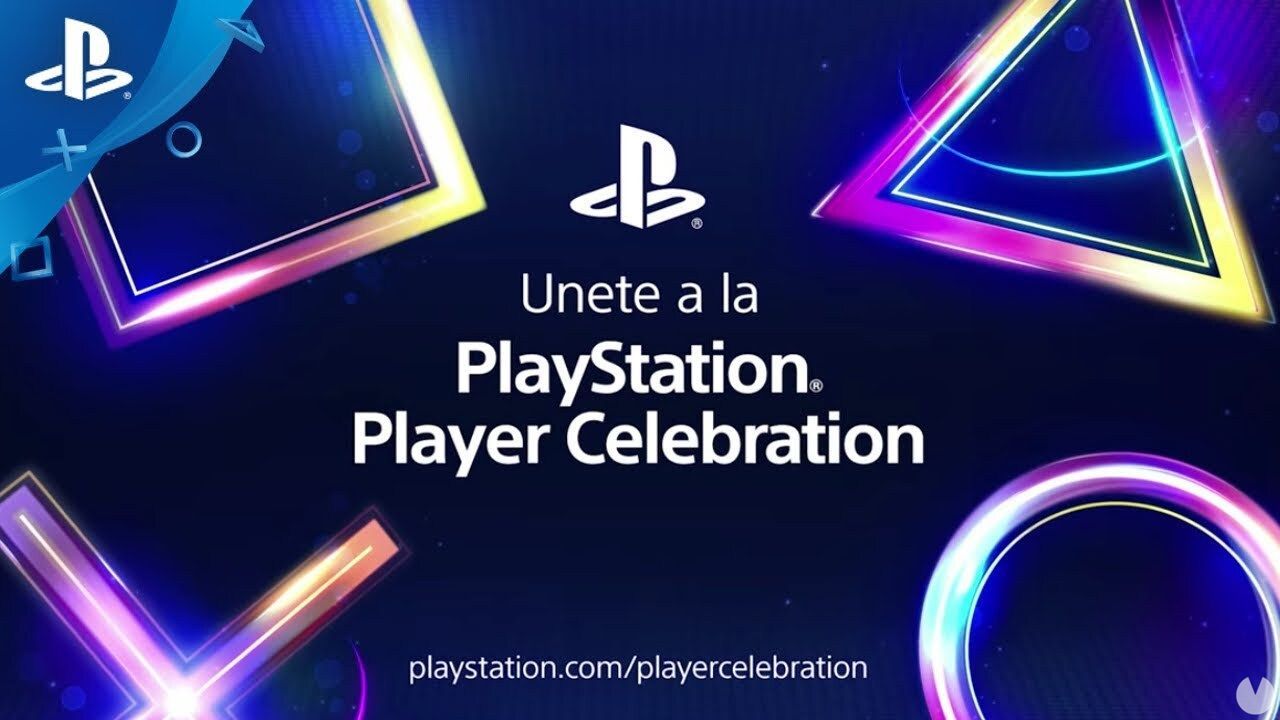