Sony discards its output in the current fiscal year, and is believed to be launched by the end of next year.

PlayStation 5 will not be launched in the current fiscal year, that is to say, will come after the April 1, 2020. Sony has confirmed the news in his financial report, which also updated the sales of PlayStation 4, close to 100 million consoles.

Sony will invest 31.100 million yen to develop the new generation, some 250 million euros.

Sony:
-No next-gen PlayStation launch over next 12 months
-PS Now has been ave. 40% annual growth since launch, now 700,000 users
-Much of Y31.1 billion (difference between past fy op vs this fy op outlook) to be invested to develop the next PlayStation console— Takashi Mochizuki (@mochi_wsj) April 26, 2019

The existence of the console was revealed officially by Mark Cerny this month -was suspected by the distribution kit– during an interview in which he discussed many technical details, the advantages of a support SDD, the compatibility with the catalogue of the PlayStation 4 and will be ready for the raytracing. do Not put a price or date, but Cerny already stated that I would not be at the sale this year.

analysts had also indicated that chips of the console they would not be ready before the summer of 2020. 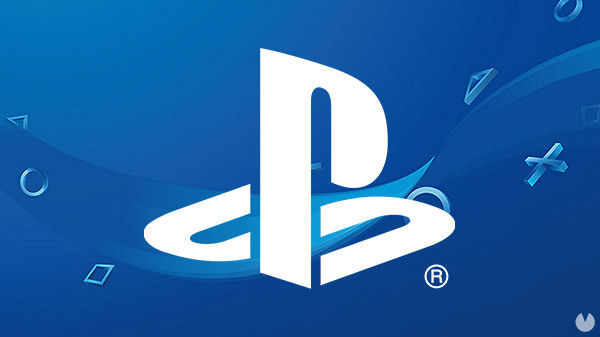