Sony is also working on a mobile folding for the coming year, according to rumors 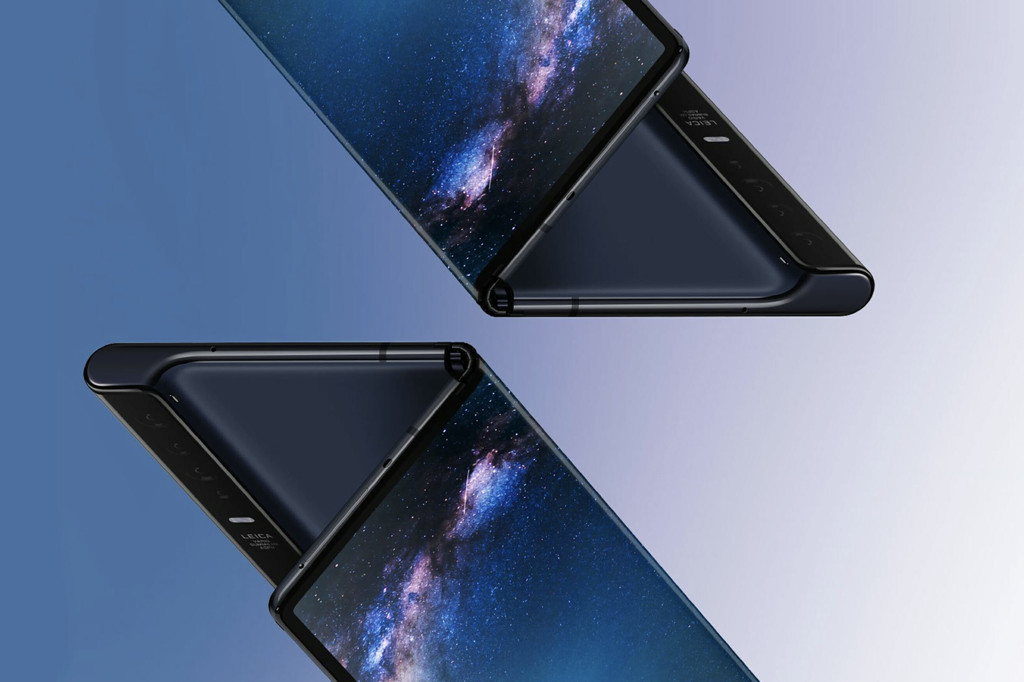 The 5G and the mobile collapsible promised to become on-trend at the beginning of this, 2019, and none of the two has let you down. So, if we have already started to see the first mobile phones with support for 5G as the Xiaomi Mi MIX 3 5G, Samsung Galaxy S10 5G or OPPO Reno 5G, in the case of the mobile folding, your takeoff is still a bit more expensive. With the Samsung Galaxy Fold and the Huawei Mate X presented from February, what is certain is that the first is suffering delays by the screen problems, while the second keeps its release date for the summer.

however, they are not the only ones. After seeing other companies such as Xiaomi or Motorola with the RAZR make your own, the latest in joining the fashion of flip phones seems to be Sony, after passing a patent last December, would already be working on its own phone device, according to the latest rumors. 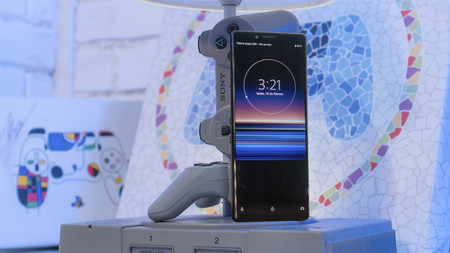 For the moment, little is known of this new flip phone from Sony beyond your course name: Xperia F, to refer to ‘Foldable’ (folding). At least that is what it says in the report that has had access to the operator CNMO, where it is further reflected that the smartphone would be with the OLED flexible, Samsung. By the time you are unaware of the specific details of the design, although the report itself explains that she would have the same aspect ratio of 21:9 that we have already seen in the Xperia 1 and Xperia 10.

The hinges have become the best kept secret of the mobile folding and, perhaps, in the secret of his success

if so, the display of the mobile foldable Sony to fold vertically instead of horizontal, as in the case of the Samsung Galaxy Fold or the Huawei Mate X. The mobile count in addition with support for 5G.

yes, it will not be immediate. If confirmed the rumors, we would have to wait at least until next year to see the new mobile folding of Sony, who would go on accompanied by the Xperia 2, according to according to the report. 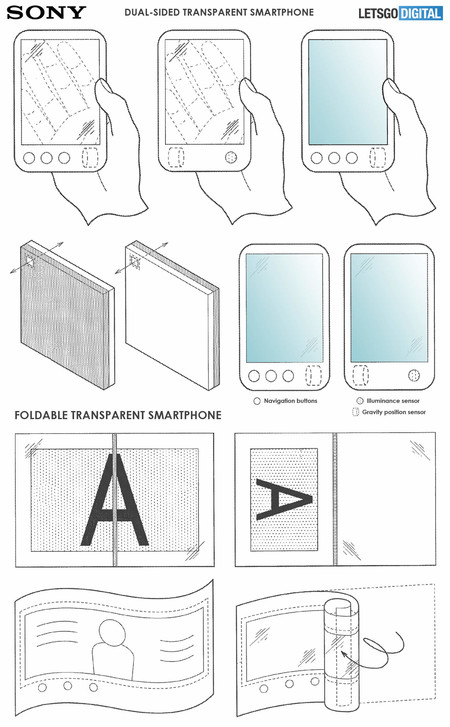 back in December of last year, LetsGoDigital picked up a patent filed by the japanese company to the Organization World Intellectual Property organization (WIPO), which revealed a design of smart-phone folding transparent screen.

Although the patent does not involve the obligation of any brand to turn into reality any project, it is certain that even then there were work in a mobile folding. In it was described a smart phone of two screens, one provided with elements emitting light and the second with elements of light control that use the reflection of the incoming light with the goal of creating a transparent screen.

Precisely this would be the great difference with the report of Sony, in which there is talk of folding screen, but at no time refers to the fact that it is also transparent. We will have to wait a few months to see what is true in these rumours and if Sony brings also the market their own mobile collapsible.

The mobile folding of Samsung will be called Samsung Galaxy Fold, according to Evan Blass

Samsung Galaxy Fold: all the details of your first mobile folding

All mobile folding that we expect to see at MWC 2019

–
The news Sony is also working on a mobile folding for the coming year, according to rumors was originally published in Xataka Android by Brenda Macias .

Sony is also working on a mobile folding for the coming year, according to rumors
Source: english
May 28, 2019