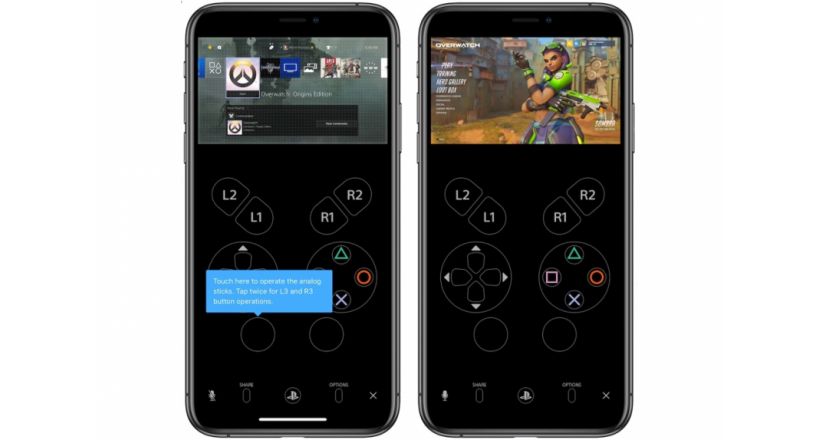 Sony this week released a new application “Remote Play” for iOS devices. This application was launched some years ago to Android. The application allows you to connect iPhone and iPad to a PS4 to control the interface of the console and several games using controls touch on the screen of the iOS device.

To use the app the PS4 has to be updated to version 6.50. After that, download the app PS4 Remote Play from the iOS App Store, enter the account Sony in the app, and allow you to browse to the PS4, via the Wifi network.

once connected, the home screen of the PS4 will appear on the iPhone on the controls, touch that have the same arrangement as the controller DualShock4. The application has support for talking to other players in the game chat but you have to allow microphone access in iOS.

You can browse and start the majority of PS4 games with Remote Play, but there are some games that are not compatible. The application is free to download.