The data from this service is used to deduce private information.

a few days Ago that Sony launched the service My PS4 Life, a page that collects the statistics of each account, and highlights the hours of gameplay, trophies and the number of users with the trophy more rare. The idea is to generate a video with the information of each user and share it on social networks, but it is using for another function: to know the success or not of the games.

note that the figures refer to players and not exactly sales, since there are players without an Internet connection, and same game -physical or digital – can be played on multiple accounts -family, second-hand-, but it would be a fact quite approximate that reveals data up to now were not public -for example, developers that do not want the sales compare with the competition-. In addition, are data up to the 4 December.

has Quickly created una web page that it gathers information from nearly 100 titles PlayStation 4. Because it is used the trophy more rare-and the collaboration of players-, there are many games that still has not achieved the concrete data.

Detroit: Become Human would be in the 2.4 million –we knew that it surpassed the 2 million– or 2.2 million Mass Effect Andromeda.

If we talk about successes, highlighted by the 13.9 million users of Battlefield 4, the 24.6 million Call of Duty WWII, or 9.3 million of Crash Bandicoot 2: Cortex Strikes Back. Dark Souls III reaches the 4.6 million players and FIFA 18 the to 32.5 million -the game this year is the 12.5 million-. Fortnite in Europe and Australia and reaches 16.2 million players.

A special case is the Grand Theft Auto V with 51,7 million, approximately half of your sales. Minecraft reaches 25.6 million and Overwatch the 10.2 million. Rocket League, who made his debut in PS Plus, is located in the 22.6 million players. Shadow of the Colossus, in his remake of this year, has 1.3 million, and The Last of Us: Remastered the 15.9 million; in the spring exceeded 17 million, including PS3, so here we can see that the data of the players are not perfectly reliable to calculate the sales. 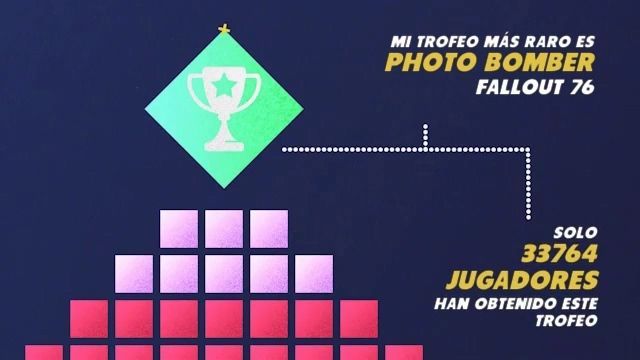