Sony wants that the shared videos are playable demos, according to a patent

A patent points out that players could tag others in the video that you have shared with, so that they can play a small demo of the game in question.

Sony wants that the shared videos are playable demos, according to a patent
A patent points out that players could tag others in the video that you have shared with, so that they can play a sm...

Sony has registered a new patent which will allow players to enjoy the game in a different way: the videos that are shared on PlayStation Network you can also play, but not to look at them, but to play. This means that the players tagged will be able to play that little demonstration of the game in question.

The ‘labelling of scenes’ Sony

► Jules Verne’s Time Machine Found Since ancient times, mankind has dreame...
► Good and unknown – Best smartphones “Neither his …” In not all Android Samsung, Sony, LG, HTC o...
► Google hides a mini-game of tennis in your search: this activates Google does not waste the occasion to inc... 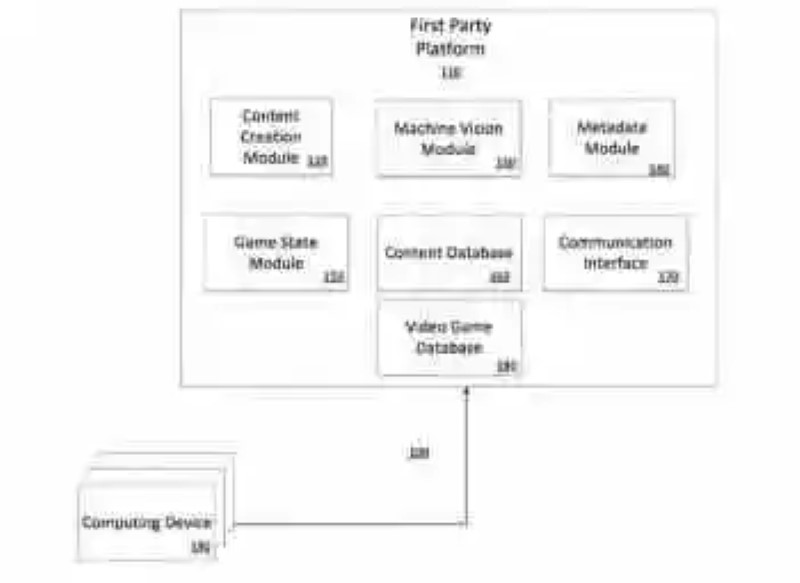 This patent is related to the patent it notes that players will be able to create their own demos and upload them to PlayStation Network, such as pointing from Tweaktown. The operation of this proposal is already met when we introduced Google Stay: Dylan Cuthbert, president and managing director of Q-Games, said that the functionality State Share allowed the developers to convert various points of the game in a kind of “hyperlink” to a website that allowed users to join specific moments of the game as if pincharan in an Internet link.

In the case of Sony, however, seems rather will be the players themselves who create those “moments” to share on PlayStation Network, and inviting so that your friends can play that fragment of a video game that you have shared. That’s right: remember that, as with all patents, the final product may be subjected to changes or, directly, not reaching at all. For the moment, will have to wait to own Sony confirm the launch of this system.

The arrival of PlayStation 5

The next Sony console aims to reach the market in the Christmas of 2020, and will have an architecture composed by an AMD Ryzen Zen 2 with 8 cores and 16 threads, as well as hard disks SSD that has served for the company to qualify its new platform as “the fastest in the world”. In addition, PS5 will make use of a GPU Navi AMD that will be compatible with revolutionary technology ray tracing, which allows you to enjoy an image much more realistic in video games. 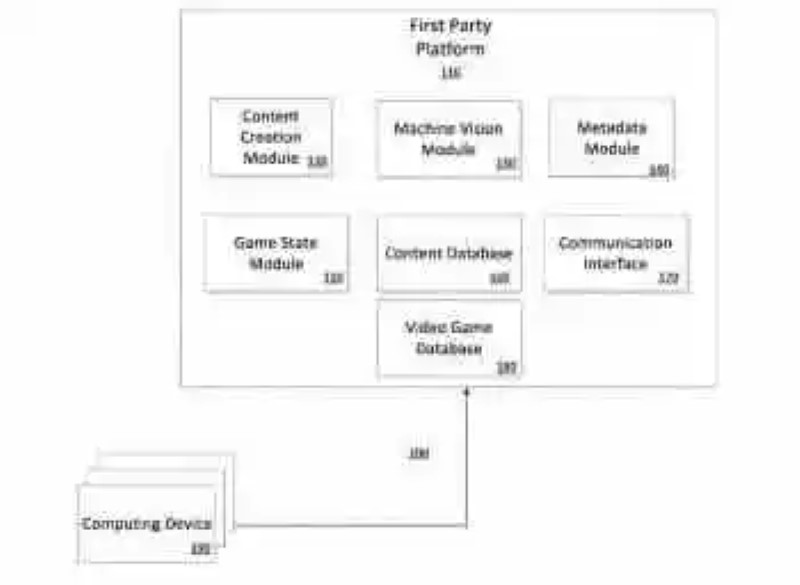 Woody Allen already has cast for his new film, a romantic comedy set in San Sebastian
We have news on the new project of Woody Allen. In February advance the...
Raiders of the Broken Planet prepares new beta on PS4, Xbox One and PC
Mercurysteam releases new images of the shooter.Raiders of the Broken Plan...
So was Die Hard Trilogy, the game is definitive of The Jungle of Glass
In 1996 this game for the first PlayStation and Sega Saturn caused a sensa...
It Becomes ‘Fleabag’! The trailer for the second (and last) season involved in a promising conflict for Phoebe Waller-Bridge
https://www.youtube.com/watch?v=9VL3sgAFJBI -"do you Know that feeling in...
Bibliography ►
Phoneia.com (November 29, 2019). Sony wants that the shared videos are playable demos, according to a patent. Recovered from https://phoneia.com/en/sony-wants-that-the-shared-videos-are-playable-demos-according-to-a-patent/

This article was published by Phoneia, originally published in English and titled "Sony wants that the shared videos are playable demos, according to a patent", along with 18988 other articles. It is an honor for me to have you visit me and read my other writings.
◄ Amazon Assistant is the new app that spies on what you buy to offer you best prices
‘Terminator: Target Dark’, Edward Furlong has been disappointed with his return to the saga ►