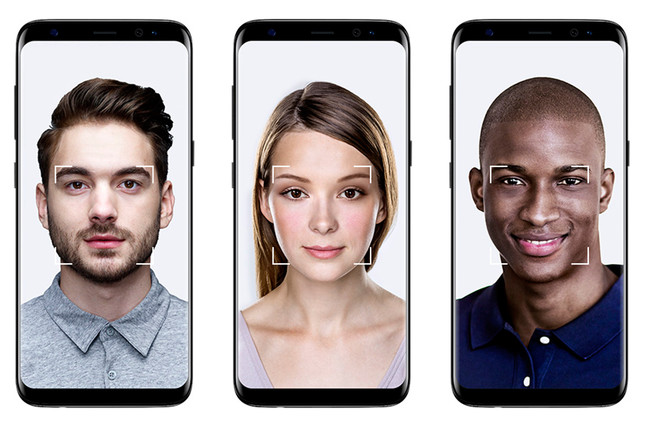 Our smartphones, with time, have been gaining in importance as we have relied more on them to store some of our personal data, such as e-mail, passwords, phone number, and other more sensitive as bank account numbers. One of the elements most important to secure the phone in the last few years is the finger sensor, but it is not the only one.

for a time, some manufacturers have been working on improving the face recognition as an alternative measure or in addition to our digital footprint. Sony is one of those manufacturers, and you would be working in a facial recognition system 3D to include it in their Xperia smartphones.

it Will be during the Mobile World Congress Shanghai that has started today where the japanese manufacturer will show the progress that has been made in this field. To do this in the event teach a device that includes both hardware and software in its interior for the face recognition in 3D. 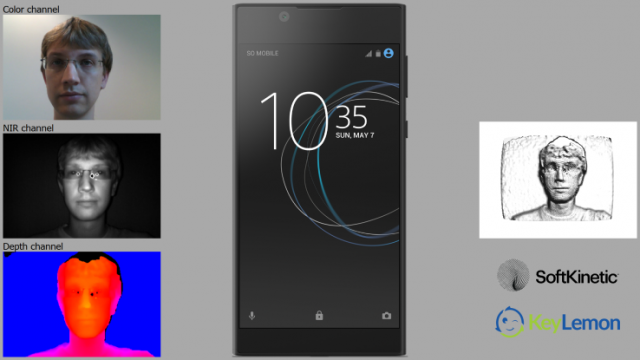 as to the hardware part, the device Xperia would include a depth sensor 3D SoftKinnect, a company which is owned by Sony. In terms of facial recognition software, would be in charge of the swiss company KeyLemon.

What you must check is if this new facial recognition system is capable of becoming something much more reliable, which, as many will know, the current system is easy to forge. Until now, the facial recognition was in 2D, making him unreliable, but that seeks to include Sony is 3D, which in theory should solve several of the problems that we can see until now.

to answer the question of if Sony will make the face recognition a more secure system such as has been said the japanese manufacturer, we’ll have to wait to announce it during MWC Shanghai which has been started today. Do you think that Sony will get facial recognition on our smartphones is finally reliable?

–
The news Sony wants to include facial recognition 3D in their upcoming Xperia smartphones was originally published in Xataka Android by Santiago Luque .