Sony Xperia 8: dual camera back and screen ultrapanorámica of 6 inches for the new mid-range japanese 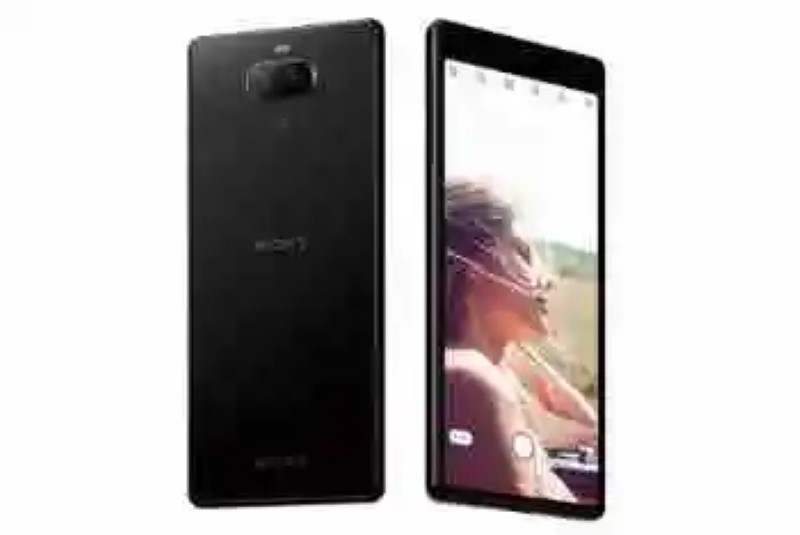 Sony Xperia 8: dual camera back and screen ultrapanorámica of 6 inches for the new mid-range japanese
The customization of our phones is something that is quite like the users, allowed to make your terminal is d...

Sony continues to expand its portfolio of terminals with screen ultrapanorámica 21:9 and, after the launch during the MWC’s Xperia 1, the Xperia 10 and the Xperia 10 Plus, and the presentation at IFA the Xperia 5, now just announced in Japan a new model, the Xperia 8.

Framed within the average range, this proposal comes directly to be placed in the same step that the Xperia 10 and Xperia 10 Plus; in fact, it shares with them several features, as the design and screen of 6 inches from the first, or the double camera of 12 MP + 8 MP and the RAM of the second.

technical Sheet of the Sony Xperia 8 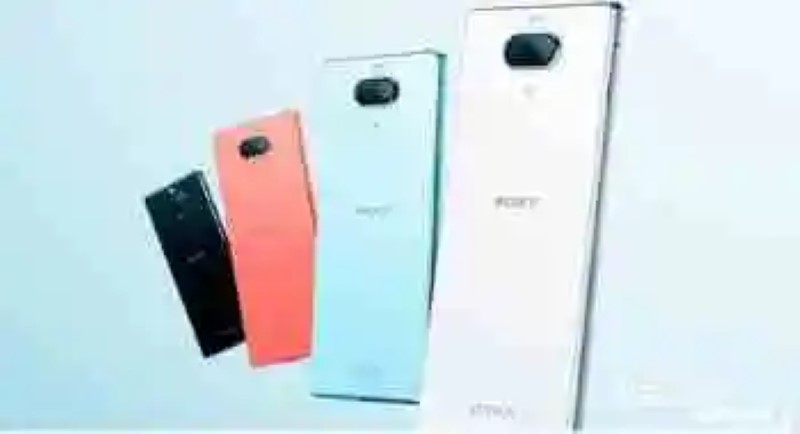 The new Sony Xperia 8 is similar enough in design and features to the Sony Xperia 10 we met at the beginning of the year. Although the dimensions and weight are slightly different, both models come with a LCD screen of 6 inches with aspect ratio of 21:9 and FullHD resolution+, as well as a top frame fairly thick where they make up the sensors and the front-facing camera, 8-megapixel camera in the two cases.

Sony combines the divisions of cell phones, cameras, and sound, which will be “Products and electronic solutions”

just like the Xperia 10, the new model from Sony includes the processor Snapdragon 630 and 64 GB of storage internal, but in this case, the RAM matches that of the Xperia 10 Plus, that is to say, it includes 4 GB. The capacity of the battery, however, has been reduced a little compared with that of two existing models, and is now 2.760 mAh.

Another feature of the Xperia 8, which coincides with the Sony Xperia 10 Plus is the rear camera, which is formed by two sensors 12 and 8-megapixel camera with 2X optical zoom lens, recording 4K and slow motion 120 frames per second. Repeats, yes, the fingerprint reader on the side and, in terms of design, it boasts of protection IPX5 / IPX8 / IP6X against water and dust, and Corning Gorilla Glass 6 in both front and back.

Versions and prices of Sony Xperia 8 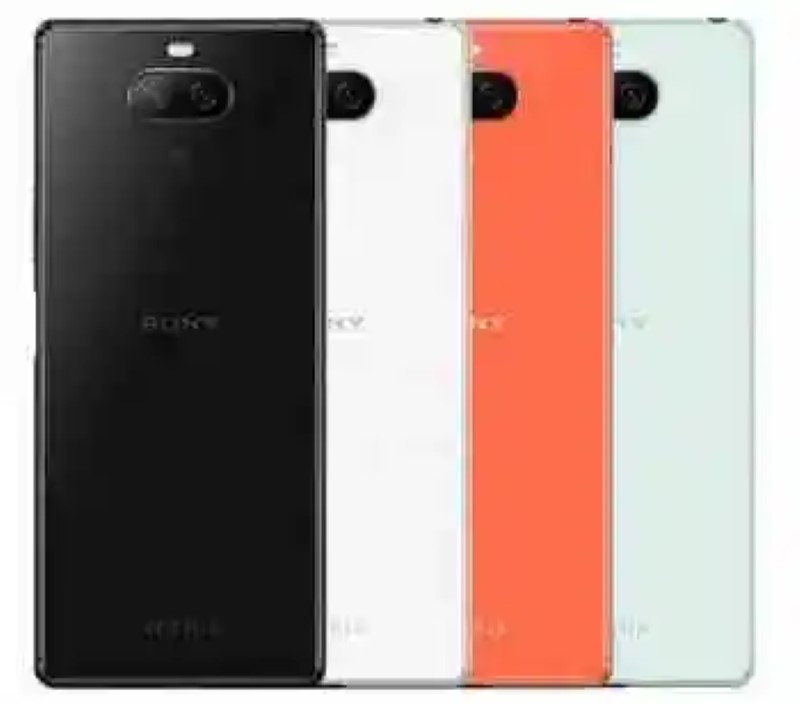 The Sony Xperia 8 has been officially released in Japan and there will be available in a only version with 4 GB of RAM and 64 GB of storage through the operator And! Mobile. For the moment, we do not know if you will reach out to other regions.

Will go on sale in October by 54,000 yen, about 460 euros at the exchange, in four different colors: black, white, orange and blue.

Sony is working on a new phone with screen 5K, according to the latest leaks

Sony Xperia 1: a new name, camera, triple screen and 21:9 for the new flagship of the japanese

–
The news Sony Xperia 8: double rear camera and screen ultrapanorámica of 6 inches for the new mid-range japanese was originally published in Xataka Android by Laura Sexton .