Spectacular trailer of ‘Top Gun: Maverick’: Tom Cruise returns to fly high in the sequel to the classic 80’s

During the Comic-con 2019 are going to come up advances of some of the upcoming premieres most anticipated. A few hours ago it was the turn of ‘It: Chapter 2’, which presented its creepy advancement end, and now Paramount has lazando the trailer ‘Top Gun: Maverick’.

33 years have passed since the premiere of ‘Top Gun’, the popular tape of Tony Scott starring Tom Cruise, who re-interpret here the mythical Maverick. On this occasion, exercised as a flight instructor and starts to train  Bradley Bradshaw, the son of his former comrade the Goose. 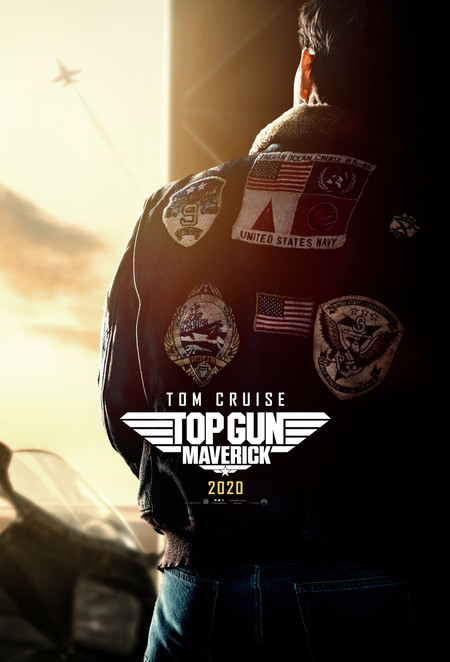 With Joseph Kosinski behind the scenes -that already led to Cruise in ‘Oblivion’-, ‘Top Gun: Maverick’ is presented as an effective operation nostalgic to conquer the public that longs for the 80’s. To have been brought back to Val Kilmer, a both absent from the big screen in recent years.

miles Teller, Jon Hamm, Jennifer Connelly, Glen Powell and Ed Harris complete the cast of this sequel written by Justin Marks, Christopher McQuarrie, the best ally of Cruise during the past few years -and will continue to do so in the next two deliveries the series ‘Mission Impossible’-, and Eric Warren Singer.

The bad news is that we still have to wait enough to see it, since the premiere of ‘Top Gun: Maverick’ is set for June 26, 2020.

Cannes 2019: Nicolas Winding Refn continues to remaking 'Drive' in 'Too Old To Die Young', a feast for lovers of noir

'Too old to die young': a hypnotic criminal drama about the decline

–
The news Spectacular trailer of ‘Top Gun: Maverick’: Tom Cruise returns to fly high in the sequel to the classic 80’s was originally published in Espinof by Mikel Zorrilla .