‘Spider-Man: A new universe’: Sony releases the software with which you created the candidate to the Oscar 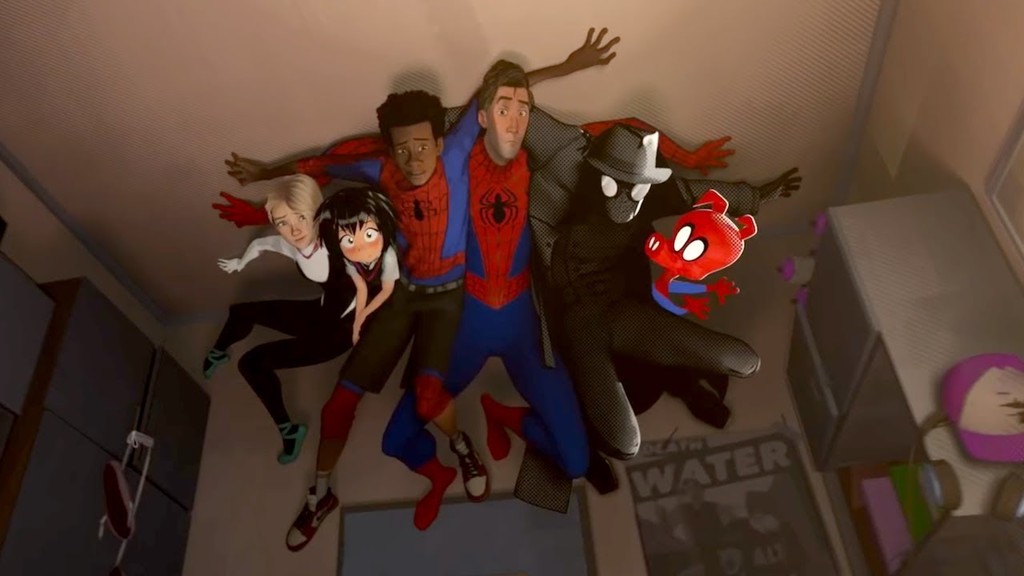 After the dazzle half the world —including the parishioners of this holy house—, and after winning, among other prizes, the BAFTA and Golden Globe, ‘Spider-Man: A new universe’ continues to be unstoppable its way to by the Oscar to the best animated film of 2019. An award that would be more than justified, both by its fantastic story and approach to the trepamuros, as a visual area at the forefront of the industry.

If you are part of the group of devotees to the realization of the ultimate spider-man and you have some technical knowledge of digital animation, visual effects and color treatment —or you are interested in learn—, this news will interest you; because Sony Pictures Imageworks has released OpenColorIO for the Open Source community through the Academy Software Foundation, an association of Linux Foundation focused on open source software.

OpenColorIO one of the tools that have made it possible to ‘Spider-Man: A new universe’, and has been used previously to treat the color of feature films such as ‘Rain of meatballs’, ‘Hotel Transylvania 3’ or ‘Alice in wonderland’. If you want to fiddle with it or read more information, you can do this from the official website LEISURE.

The vice-president of Sony Pictures Imageworks and leader of software development, the Michael Ford, has accompanied the release with a brief statement:

“we Want to donate OpenColorIO to the community that trusts him, and the Academy Software Foundation is the logical choice. The developers and companies that use it each day will mark the roadmap of the project, starting from its tools and the pace of releases of a new version 2.0”.

Giving free access to OpenColorIO, Sony ensures that the community of users helps to improve and to extract the maximum potential of the tool, providing feedback and optimizing the workflows, so that we are in one of those atypical cases in which win-win; both industry professionals as some viewers that the future holds experiences that are increasingly stimulating.

Paddington jumps to the tv: the teddy bear the more endearing he wants to steal the heart also in an animated series Nickelodeon

Technology of materials and sensors to control the dream, the true ingredients for a quality rest

Sony is going to squeeze in ‘Spider-Man: A new universe’, before the premiere is already working on a sequel and a spin-off

–
The news ‘Spider-Man: A new universe’: Sony releases the software with which you created the candidate to the Oscar was originally published in Espinof by Victor Lopez G. .