‘Spider-Man: Far from home’ becomes the highest grossing movie of all adaptations of the superhero 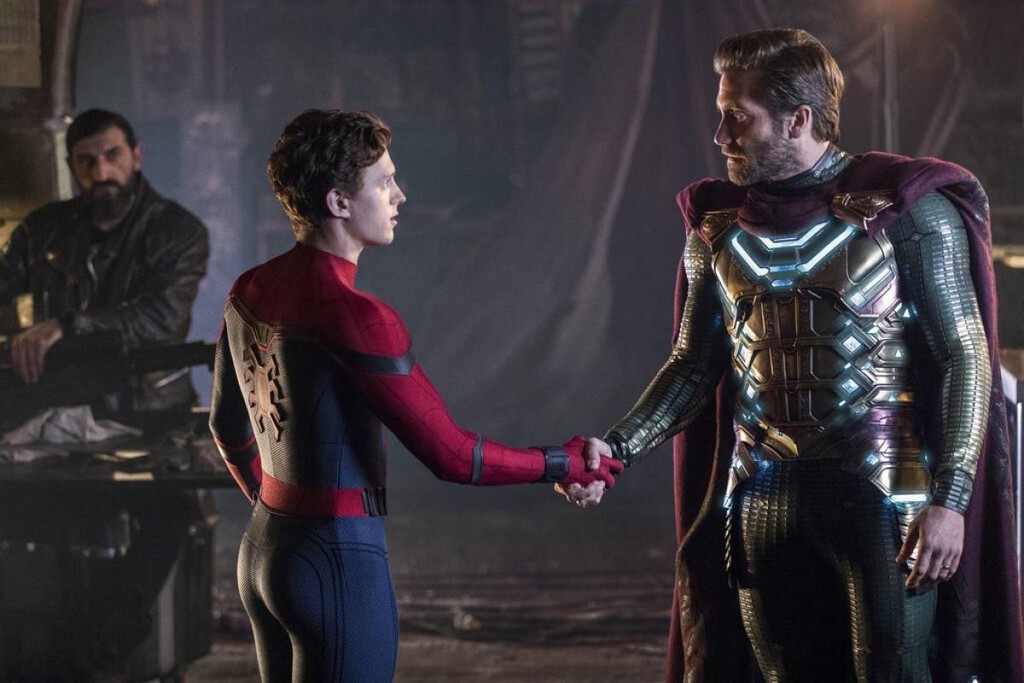 Marvel Studios returns to prove that he is on a roll and knows how to connect with the public. The Spider-Man is one of the franchises most powerful of all based on comic books, the first adaptation exceeded 800 million dollars; however, after eight movies and several appearances in the adventures of other superheroes, there was the possibility of true exhaustion. It has not been.

‘Spider-Man: Far from home‘, second installment of the reboot, produced by Marvel Studios (after a according to Sony), carries 971 million dollars since last July 2 and already has become the movie of the trepamuros highest-grossing to date. A success for Tom Holland (not had it easy for do forget to Tobey Maguire and Andrew Garfield), the director Jon Watts (who came to film indie) and all the responsible creative of the last feature film of Spider-Man, which Marvel has closed its Phase Three.

Eight commandments for an adaptation of Spider-Man perfect

Thus it remains, to this day, the ranking of the box office of the Spider-Man movies:

Among the details curious that can be drawn from the figures, it should be noted that the first ‘Spider-Man’ Sam Raimi continues to deliver higher revenues in U.s. theaters, 403,7 million, despite getting to the cinema for already 17 years, and the biggest premiere were the 151,1 million that made ‘Spider-Man 3’, also of Raimi, and with Tobey Maguire leading the cast (too bad they did not make the 4).

there was No mention of Spider-Man in the calendar of Phase 4 of Marvel, although it is evident that the new Peter Parker will return with another sequel in the next few years. ‘Far from home’ ends with an absolute cliffhanger (and a surprising cameo) and this resounding triumph at the box office confirms that the fans are still looking forward to seeing more adventures of the trepamuros.

The director 'Spider-Man: Far from home' do not close the door to the Six Incidents in future installments

The director 'Spider-Man: Far from home' explains how he became the CAMEO in the film

–
The news ‘Spider-Man: Away from home’ becomes the highest grossing movie of all adaptations of the superhero was originally published in Espinof by Juan Luis Caviaro .

‘Spider-Man: Far from home’ becomes the highest grossing movie of all adaptations of the superhero
Source: english
July 23, 2019