‘Spielberg’, a docile but lucid portrait of the life and obsessions of the director through his work 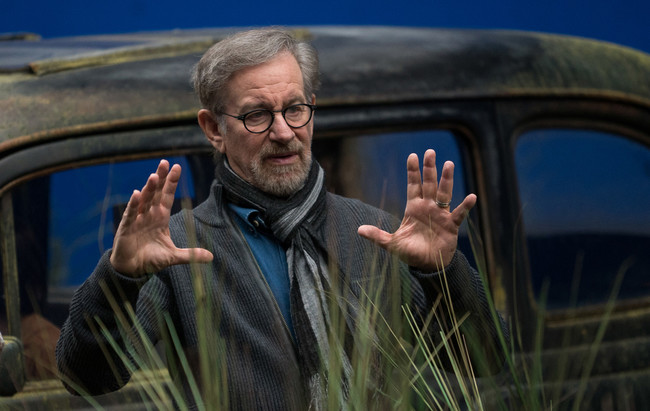 No american director is better known or has more commercial success than him. It is difficult to find a career as strong as yours in the history of cinema. We all know how extraordinary they are his movies, for what, on paper, it is almost redundant to offer a two and a half hours to celebrate their work since there is hardly something you can say about Steven Spielberg that has not been said.

The director Susan Lacy, focus on capturing the man speaking staff and honest about his career, opening up about the way in which their personal interests have been shaped by their work. It also contains interviews with her three sisters, their parents, film critics, and a parade of great stars with whom you have worked and your closest friends: George Lucas, Martin Scorsese, Francis Ford Coppola and Brian De Palma. There is so much to cover so little time that even Tom Cruise, Oprah, Leonardo DiCaprio or Harrison Ford do not have much time on screen. 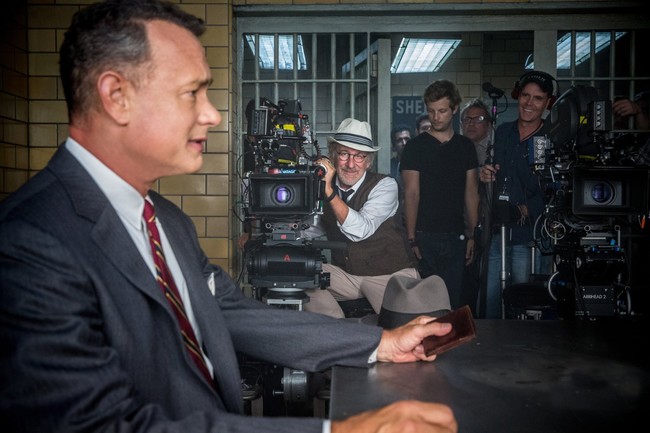 the great success of The documentary is to follow the trajectory of the life and career of without following a chronological order that you could find in a biography standard. Yes there is a temporary structure, but not crazy to prevent that go back and forth depending on the subject exposed is going to require. Thus, beginning with the impact of the ‘Lawrence of Arabia’ (Lawrence of Arabia, 1962) in a Spielberg of 16-year-old is playing several topics, starting on how to address their fears on the screen in ‘Tiburón’ (Jaws, 1975) and ‘Poltergeist’ (1982).

His relationship with judaism, ‘Schindler’s list’ (Schindler’s List, 1993) or ‘Munich’ (2005), in his exploration of the injustice and the politics of in films such as ‘Amistad’ (1997), ‘Lincoln’ (2012), and even ‘the war of The worlds’ (War of the Worlds, 2005), inspired by the September 11, alternate with the theme that more times has been representing on the display, the leitmotif of almost all his work: the families that are separated. The absence of the father, the growth in loneliness, and second chances.

it Is in the public domain that the divorce of the parents of Spielberg had a profound effect on him and is something he dealt actively in ‘Encounters of the third kind’ (Close Encounters of the Third Kind, 1977) and ‘E. T. the extraterrestrial’ (E. T. the extraterrestial ones, 1982), among others, but it is one thing knowing it and another is to listen to the director talk about this, recognizing that there was dialogues of his real life in scenes from some of his movies. To see their parents discuss the subject also makes a difference, and even excited, by their unusual love story, deception and reunion.

resentment Spielberg, that he believed that his father had destroyed the family unit, was unfair, since his father departed in silence because of an infidelity of his mother, so that the decades of movies on patriarchs absent acquire a new meaning, as the director and his father are reconciled, giving it an aura of redemption moving to the movie that dedicated, ‘Save the soldier Ryan’ (Saving Private Ryan, 1998), and closing a circle that makes the overall look of the documentary a thrilling drama itself.

‘Spielberg’ also does a superb job in examining the technique of the director, from the way they guide the actors child as if it were one of them to your camera smoothly and projects early projects such as ‘The devil on wheels’ (Duel, 1972) schedules majestic as the ‘Munich’ (2005). Lacy allows us to listen to his colleagues and analysts of their work, while we show examples of what they describe through the scenes well-chosen, with an approach that invites us to a deeper understanding of its cinema.

while the film avoids putting the finger on the sore spot in the disappointments of his career, yes that shows a director unafraid to speak of the arrogance that led him to make the comedy ‘1941’(1979), their disappointment by repeating the mistakes of their parents with the divorce of Amy Irving, or the lack of courage in dealing with the sexual relationship between Celie (Whoopi Goldberg) and Shug (ofMargaret Avery), ‘The color purple’ (The Color Purple, 1985). Yes, nothing about the failure of ‘Hook’ (1991) or ‘Always (For always)’ (Always, 1989).

Also it is take in to study influence, the meaning of the concept Amblin and his facet of producer, but decided to given the breadth of the topic, you could do another full documentary on this aspect. the ‘Spielberg’ is an exploration rather deep and personal filmmaker alive more important of the united States, which delves into the why and how of simple and competent, creating a compact overview of the way in which a small solo boy arrives to share his vision of the world with the spectators.

HBO presents the trailer of 'Spielberg', the documentary definitive about the director

The glove with which to train astronauts to "play" Mars and other possibilities of the technology, haptic

Harley Quinn Mad Max: 20 references hidden in the trailer of ‘Ready Player One'

–
The news ‘Spielberg’, a docile but lucid portrait of the life and obsessions of the director through his work was originally published in Espinof by Jorge Loser .