Spielberg and Hanks are returning to the charge with ‘Masters of the Air’, a continuation of ‘blood Brothers’ for the Apple TV+ 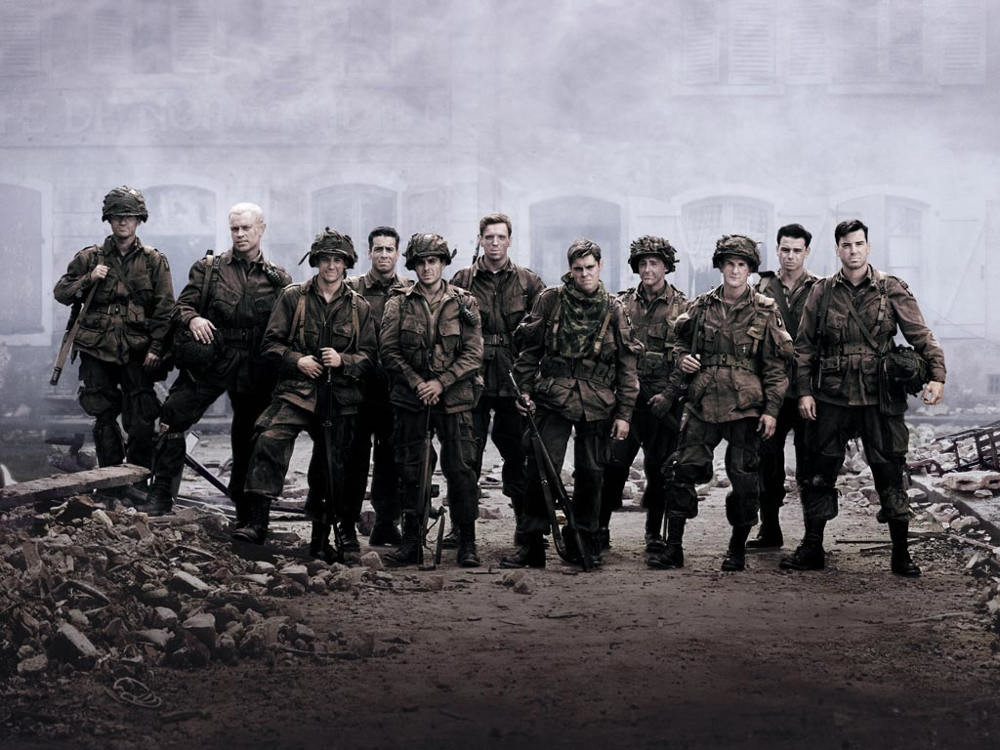 a little less than a month of global launch of Apple TV+, the giant of technology has announced the creation of a house of their own in-house production and the first series that will come out of there. And eye, for it is neither more nor less than a new production of Steven Spielberg and Tom Hanks: ‘Masters of the air’, which is defined as the successor of the ‘blood Brothers‘ (‘Band of Brothers’) and ‘The Pacific‘.

Based on the homonymous book by Donald L. Miller, ‘Masters of the Air’ follows the story of the bombers americans in the Second World War. This is not the first time that we talk about this project, already in 2012 HBO was interested to bring to the screen this book also with Hanks and Spielberg on board.

responsible for develop the new mini-series war is John Orloff, who wrote in his time part of the excellent ‘blood Brothers’. So it seems that before the alliance of Steven Spielberg and his production company Amblin with Apple TV+, this adaptation has changed the would have been his natural house. A move that could perfectly frame within the war of the stream.

‘Masters of the Air’ is the second series of Steven Spielberg for Apple TV+, since, in his facet of producer is preparing the anthology ‘Amazing Stories’. On the other hand, Spielberg, criticized not too long ago to the streaming platforms and their movies, has launched another series, ‘After Dark’, to the platform of short videos Quibi (the who is developing ‘The fugitive’).

'Midsommar': the three-hour version of the movie from Ari Aster you will see before you in iTunes

'The coast of the mosquito': Justin Theroux to star for Apple Tv a new series based on the novel

–
The news Spielberg and Hanks are returning to the charge with ‘Masters of the Air’, a continuation of ‘blood Brothers’ for the Apple TV+ was originally published in Espinof by Albertini .

phoneia.com (October 11, 2019). Spielberg and Hanks are returning to the charge with ‘Masters of the Air’, a continuation of ‘blood Brothers’ for the Apple TV+. Bogotá: E-Cultura Group. Recovered from https://phoneia.com/en/spielberg-and-hanks-are-returning-to-the-charge-with-masters-of-the-air-a-continuation-of-blood-brothers-for-the-apple-tv/