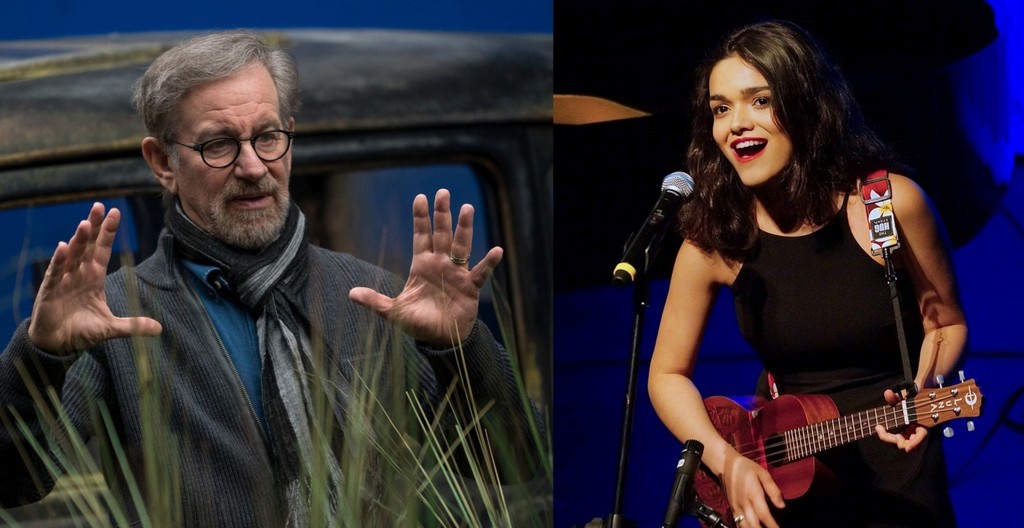 I was born a star! the Rachel Zegler, a 17-year-old no film experience, has achieved the role of female protagonist of ‘West Side Story’, remake of the legendary musical that is being prepared by Steven Spielberg.

The lucky construed to Mary, the character played by Carol Lawrence in the original musical on Broadway, and for Natalie Wood in the oscar-winning film adaptation. Zegler has not acted in any film until now but it has a Youtube account with over over 85,000 subscribers where it has been shown that can sing, has a powerful voice and self-confidence. It is not surprising that Spielberg has been fixed in it. Then leave a couple of their most popular videos:

“West Side Story was the first musical that I found myself with a protagonist in Latin. As a colombian-american, I am honored by the opportunity to play a role that means so much to the hispanic community,” has declarado Rachel Zegler after hearing the news.

it has Also hired three other players of Latin origin: David Alvarez (Bernardo, brother of Mary), Ariana DeBose (Anita) and Josh Andres Rivera (Chinese). Remember that Rita Moreno also returns to the cast of ‘West Side Story’ and that Ansel Elgort will give life to Tony, the other protagonist of this story.

For his part, Steven Spielberg he left these words: “I Am very pleased to have assembled a cast that reflects the incredible depth of talent in the multifaceted hispanic community of America. I am amazed by the sheer force of the talent of these young performers, and I think that will bring a new and electrifying energy to a magnificent musical that is more relevant than ever.”

filming is expected to start this summer, at the moment there is no date for the premiere.

The new 'West Side Story' Spielberg already has its first star: Ansel Elgort

Rita Moreno returns to 'West Side Story': Spielberg will be the winner of the EGOT in his remake

–
The news Spielberg chooses to unknown Rachel Zegler to star in their remake of ‘West Side Story’ was originally published in Espinof by Juan Luis Caviaro .

Spielberg chooses to unknown Rachel Zegler to star in their remake of ‘West Side Story’
Source: english
January 16, 2019