Spielberg will not return to touch-up your movies, think Netflix does not deserve any Oscar and puts a date to the shooting of Indiana Jones 5 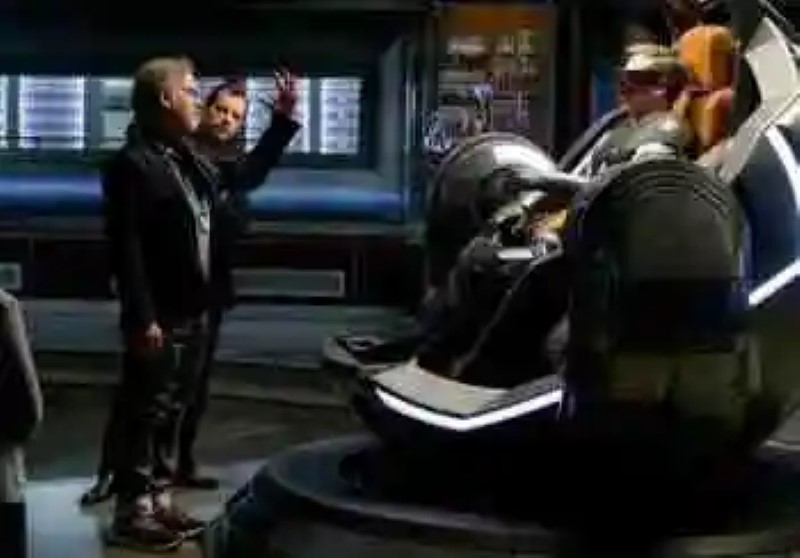 Spielberg will not return to touch-up your movies, think Netflix does not deserve any Oscar and puts a date to the shooting of Indiana Jones 5
Shortly after joining for the first time Meryl Streep and Tom Hanks in the drama 'The files of the Pentagon' ('The...

Shortly after joining for the first time Meryl Streep and Tom Hanks in the drama ‘The files of the Pentagon’ (‘The Post’), the Steven Spielberg returns to theaters with the thriller ‘Ready Player One’, his new foray into science-fiction. The adaptation of the bestseller is getting great reviews, and the expectations of the fans are by the clouds.

The premiere of his new film comes accompanied by the usual interviews and in this article I have compiled some of their recent statements, most prominent on topics that have nothing to do with ‘Ready Player One’. To begin with, a reporter asked Spielberg if he thought to follow in the footsteps of his friend George Lucas and digitally touch up their old movies to improve the image or add details. In reality, the filmmaker has already done this once…

Retouch ‘E. T.’ it was a mistake that Spielberg will not again commit

Spielberg recalled that it was digital touch-ups in ‘E. T. the alien’ when Universal decided to reestrenarla in cinemas. Luckily, recognizes that it was a mistake and swear not to go back to edit your movies:

“When reestrenó ‘E. T.’, digitized five planes where E. T. was going to be a puppet to a creature digital. And also I replaced the guns when the FBI runs after the van: they now have walkie-talkies. So there is a version really bad ‘E. T.’ where I followed the example of Star Wars and all of the digital enhancements that included George. Di step because the marketing department of Universal thought that we needed something to get the public out to see the movie, so I did some touch-ups in the film.

In those days, the social networks were not as intense as it is today. But I was starting to erupt a loud voice, and negative: ‘How have you been able to ruin our favorite movie of childhood by removing the guns and putting walkie-talkies?’. Among other things. So I learned a great lesson. This is the last time I decide to mess with the past. What is done is done, and I shall never again another movie that I did, or I have control, to improve it or change it.”

Spielberg: “The television movies deserve an Emmy, not an Oscar” 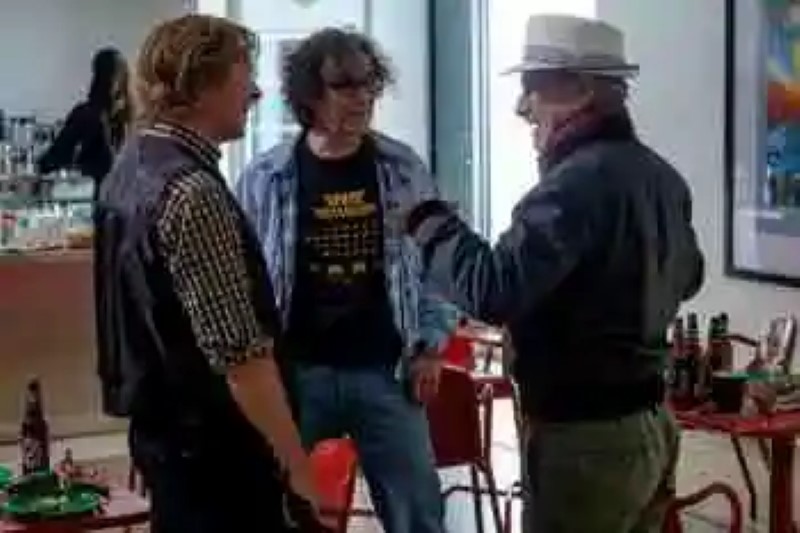 In the last edition of the Oscars, Netflix won his first Oscar thanks to the documentary ‘Icarus’ and ‘Mudbound’ made history by becoming the first feature film of fiction of the streaming platform that achieved nominations at the Academy awards in Hollywood (specifically, four). According to Spielberg, this should not have happened; the opinion that the tv movies should aspire to Emmy, not an Oscar.

in The same way, the filmmaker is opposed to the premieres symbolic, in some rooms, and for a few days, to be able to achieve nominations and awards reserved for feature-length films released in theaters. When asked if he believes that the productions of Netflix, HBO or Amazon are doing a disservice to the seventh art, Spielberg responds affirmatively and explains it this way:

“becoming less and less filmmakers are going to fight to get the funding, or compete at Sundance, and possibly achieve one of the specialist labels to release their films in theaters. And increasingly they are going to let the service business, VOD

to finance his films, perhaps with the promise of a low window film one week, to compete for the awards.

But, in fact, once you commit yourself to a television format, you are making a movie for television. And if it is good, deserves to win an Emmy, not an Oscar. I don’t think that the movies that only give them ratings that are symbolic in a couple of cinemas for less than a week, should be habilidadas for the nominations of the Academy Awards.”

finally, Steven Spielberg revealed the date of film shoot ‘Indiana Jones 5’, which once more will be starring Harrison Ford. Their words:

“Always worth the trip when I can work with this deep group of talents that come out of the Uk. The actors, the team, the carpenters, the electricians, the drivers… all over the world which has helped me to make movies here, and will continue to help make my films, when I return in April of 2019 to make the fifth Indiana Jones movie, right here.”

let us Recall that the premiere has been set by Disney for the July 20, 2020. David Koepp, a screenwriter for the fourth installment, he has also written the next adventure of Indy. Of time, apart from Ford, there is no one more confirmed in the cast though is ruled out the presence of Shia LaBeouf.

The news Spielberg will not return to touch-up your movies, believe that Netflix does not deserve any Oscar and puts a date to the shooting of Indiana Jones 5 was originally published in Espinof by Juan Luis Caviaro.

‘The Flash’ closes a good but irregular second year with a final game-changing
Warning spoiler: This article is an analysis of opinion of what has b...
لنقل الملفات بين دروببوإكس، محرك جوجل، صندوق، FTP، الخلية، Smugmug و…
إذا كنت تستخدم خدمات تخزين الملفات متعددة، ونحن نريد لنقل البيانات من واح...
Everything there is to know of the 25 series that marked 2019, in seven minutes
From the large estrenazos, as returns of 'Game of thrones', 'The hous...
Nintendo will produce more Super Nintendo Mini NES Mini
The company does not provide details of the stock that will be for sale.Af...
Bibliography ►
Phoneia.com (March 23, 2018). Spielberg will not return to touch-up your movies, think Netflix does not deserve any Oscar and puts a date to the shooting of Indiana Jones 5. Recovered from https://phoneia.com/en/spielberg-will-not-return-to-touch-up-your-movies-think-netflix-does-not-deserve-any-oscar-and-puts-a-date-to-the-shooting-of-indiana-jones-5/

This article was published by Phoneia, originally published in English and titled "Spielberg will not return to touch-up your movies, think Netflix does not deserve any Oscar and puts a date to the shooting of Indiana Jones 5", along with 18986 other articles. It is an honor for me to have you visit me and read my other writings.
◄ The Wizard Google now lets you send money in the united States when in the rest of the world?
How to have the volume control of Android P with this app ►