It would be the final version of the engine of Final Fantasy XV.

Square Enix registers Luminous Studio Pro
It would be the final version of the engine of Final Fantasy XV.The patent office of Japan published last October 4,...

The patent office of Japan published last October 4, that Square Enix had made the record a month ago of the brand’s Luminous Studio Pro, under the category of games, online games and design software. It is different from the survey carried out in 2012 to Luminous Studio.

Luminous Studio is an engine cross-platform current-generation machines and compatible with DirectX 11. Its creation began during the development of Final Fantasy XIII-2 to replace Crystal Tools, which was not ready for the new technology. This motor only is used, up to the time, in Final Fantasy XV and the technical demonstration Agni’s Philosophy.

► Dan The Man, the addicting retro platform game from the creators of Fruit Ninja and Jetpack Joyride back in 2010, the animation studio Studio J...
► GAME distribute in your Nintendo Zone the Pokémon Marshadow of Sun and Moon From today to the 16th of November.sponsored...
► Successful Betting with GGBet The entire sports world has recently ... 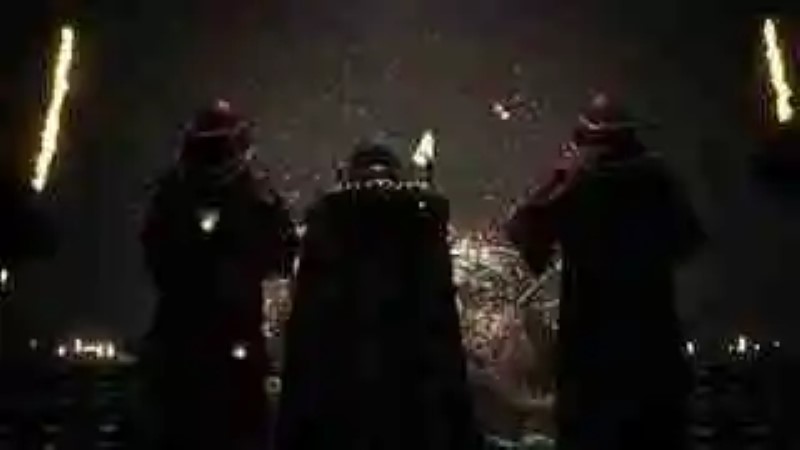 The name first appeared in the video dedicated to show the world of Final Fantasy XV, what makes you assume that this is the final version of this technology. 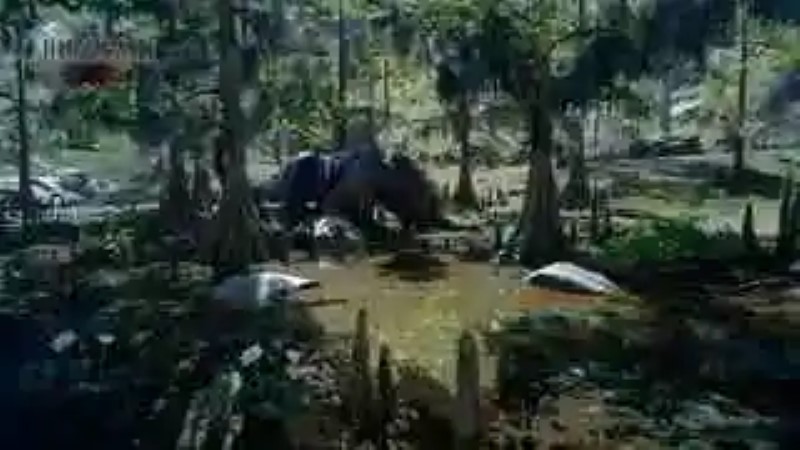 it Is possible that Square Enix did not abandon totally Luminous Studio Pro after you launch your role playing game, even though it is already confirmed that the next big project –Final Fantasy VII Remake, Kingdom Hearts III, Dragon Quest XI– will opt for Unreal Engine 4. 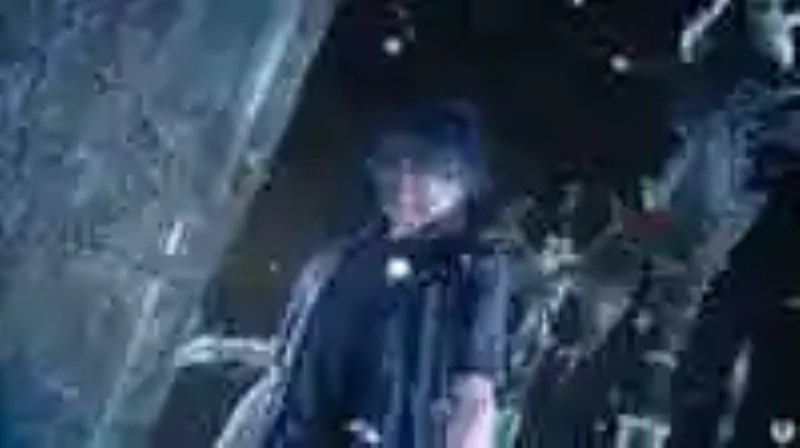 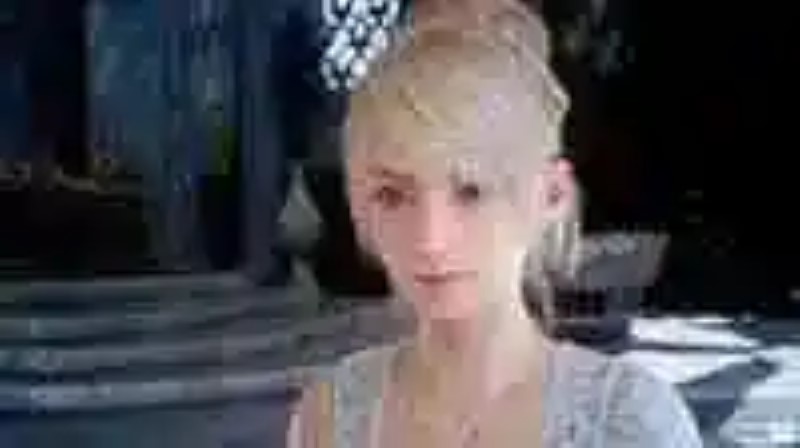 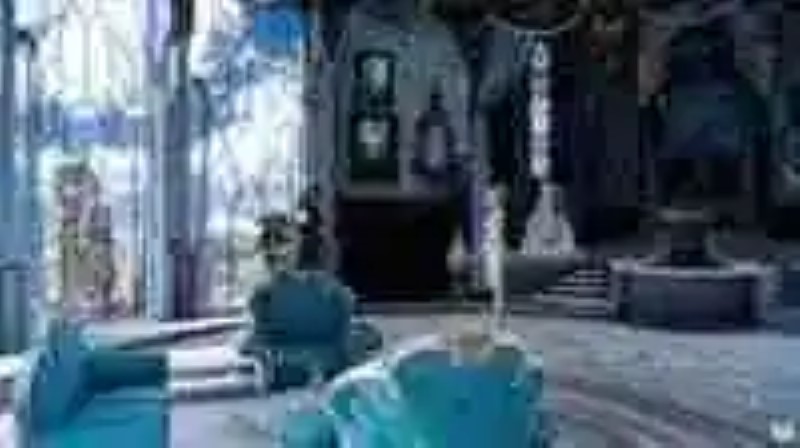 It specializes in wearables Qualcomm with Snapdragon SoC Wear 2100 and its platform
If you were suing for this 2016 in terms of smartwatches and wearabl...
Angry Birds AR: Isle of Pigs, his new adventure of augmented reality comes to Android
Six months is what we have had to wait to be able to enjoy on our Andro...
How to activate the new suggestions of Chrome for Android
One of the novelties that will arrive in the coming months to the bro...
Media Markt apologizes after being accused of “macho” for a tweet about women and video games
The German company has an account on Twitter dedicated to the world of vi...
Bibliography ►
Phoneia.com (October 10, 2016). Square Enix registers Luminous Studio Pro. Recovered from https://phoneia.com/en/square-enix-registers-luminous-studio-pro/

This article was published by Phoneia, originally published in English and titled "Square Enix registers Luminous Studio Pro", along with 18986 other articles. It is an honor for me to have you visit me and read my other writings.
◄ So you can keep a conversation secret Facebook Messenger
Why Sony is not using its best sensor in the Xperia XZ? ►