The producer Naoki Yoshida talks about the ‘obstacles’.

Square Enix wants to bring Final Fantasy XIV to Switch and Xbox One
The producer Naoki Yoshida talks about the 'obstacles'.Square Enix is proud of the success of their massive role-pla...

Square Enix is proud of the success of their massive role-playing game, Final Fantasy XIV, which will soon have a new content and that would come, according to its producer, consoles such as Nintendo Switch and Xbox One.

The expansion to other platforms keys to greater success

stresses Naoki Yoshida, director and producer in Final Fantasy XIV, los unique obstacles in these adaptations of your game to Switch and Xbox One are the own Nintendo and Microsoft. Apparently, the standards of publishing and updating a game so they have a series of requirements and certificates in both companies which are very specific, you should make sure before the launch of the online role-playing game in the above-mentioned platforms.

► So has been the evolution graph of the BioWare games from 1996 to 2019 From Shattered Steel to Anthem.BioWare is on...
► WhatsApp for Android launches new message indicator within chats The new versión courier beta WhatsApp pr...
► Apple starts a repair program to three years for the Apple Watch Series 2 with defective batteries as of this week, Apple Stores and authorized...
The policies of patches and updates or exclusive content, would have delayed the launch and the announcement of both versions 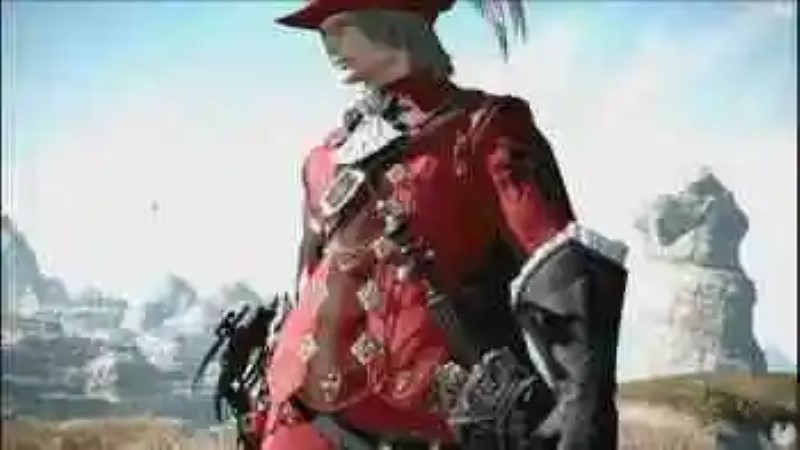 “We have to make sure that Nintendo and Microsoft understand what we do, offering them the maximum of information about our online and our quality control. we Believe that these discussions will take some time to arrive at a good port“, she explains. Another element would be the exclusivity of content, something that Microsoft need as a requirement in the version of Xbox One if it takes too long to release a port of a game already posted.

A new expansion that will come on the 20th of June

“This expansion has a very different character to the previous one. The game already has a huge amount of content and Yoshida has considered that it had to refine those points that were detected more problems. The changes are less spectacular but that allow the player to play with more comfort and without having to be looking at different parts of the screen.” 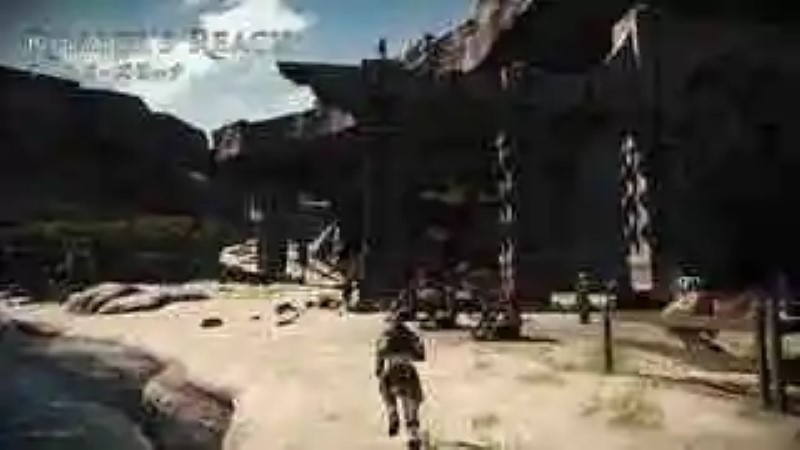 “The new scenarios are very varied and beautiful, each one with its own palette of colors, and two new classes have personality, although it remains to be seen the amount of content that provides Stormblood and how are the items shortcut, or if parts of the submarine will actually provide something interesting in Eorzea. June 20, we will be able already to try to fund all these new features and see what suppose to the whole experience of the game,” 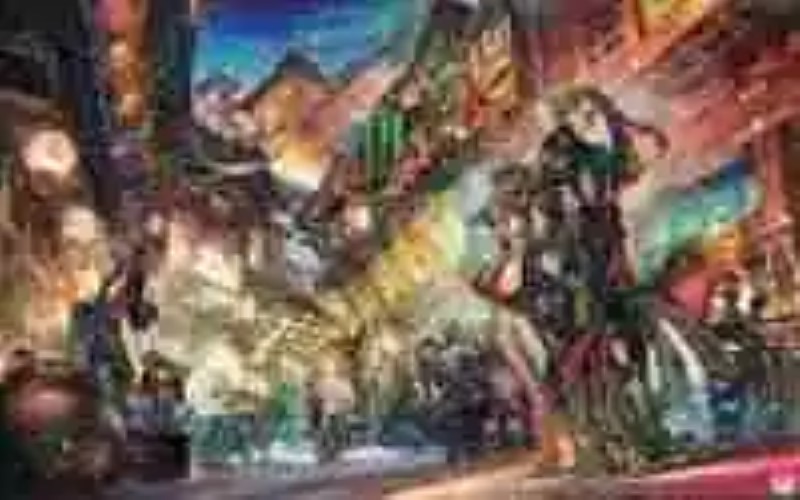 Don t Knock Twice for PS4 will have physical distribution
The game of terror has just been unleashed digitally.The horror game psych...
Dungeon Fighter Gunner, shooting as is typical Korean
Dungeon Fighter is a PC MMO some success in the Korean market with its...
How Leonard Nimoy fought for equal pay between men and women in Star Trek
The great legacy of Leonard Nimoy is undoubted; its influence is not ...
‘John Wick: Chapter 3 – Parabellum’: a festival of extreme action that continues to shine its suggestive universe
John Wick is back in a third installment in the rhythm not decays but, ...
Bibliography ►
Phoneia.com (June 5, 2017). Square Enix wants to bring Final Fantasy XIV to Switch and Xbox One. Recovered from https://phoneia.com/en/square-enix-wants-to-bring-final-fantasy-xiv-to-switch-and-xbox-one/

This article was published by Phoneia, originally published in English and titled "Square Enix wants to bring Final Fantasy XIV to Switch and Xbox One", along with 18986 other articles. It is an honor for me to have you visit me and read my other writings.
◄ How to set up your family calendar in Google Calendar
Inflatality, a fighting game starring men balloon ►