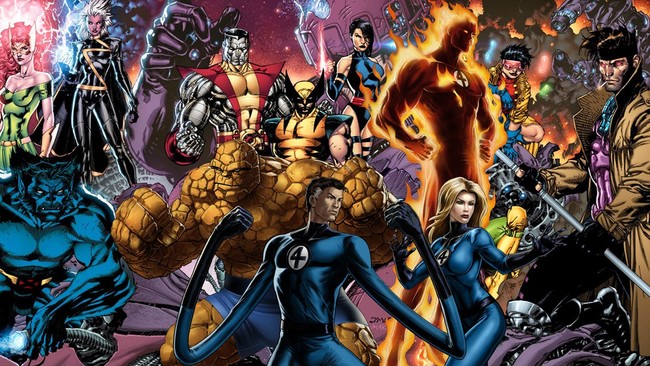 The universe cinematic Marvel has become the envy of all of Hollywood, something that has even more merit if we take into account that before you start it had sold the rights of some of its most popular characters to other film companies. With the passage of time has gone by retrieving some or reaching historic agreements such as which was closed with Sony to be able to use Spider-Man. The next stop seems to be the return home of the X-Men and the Fantastic Four.

a long time Ago that the rumour in Hollywood that Marvel was trying to regain the rights to those characters, now in the possession of Fox, but Kevin Present, is largely responsible for his universe cinematic is what it is today, commented months ago that was not the case. It may be perfectly true, but it would also be unlikely that they would like to bring to the negotiations private and a recent statement of Stan Lee demonstrate that it could perfectly be the case: 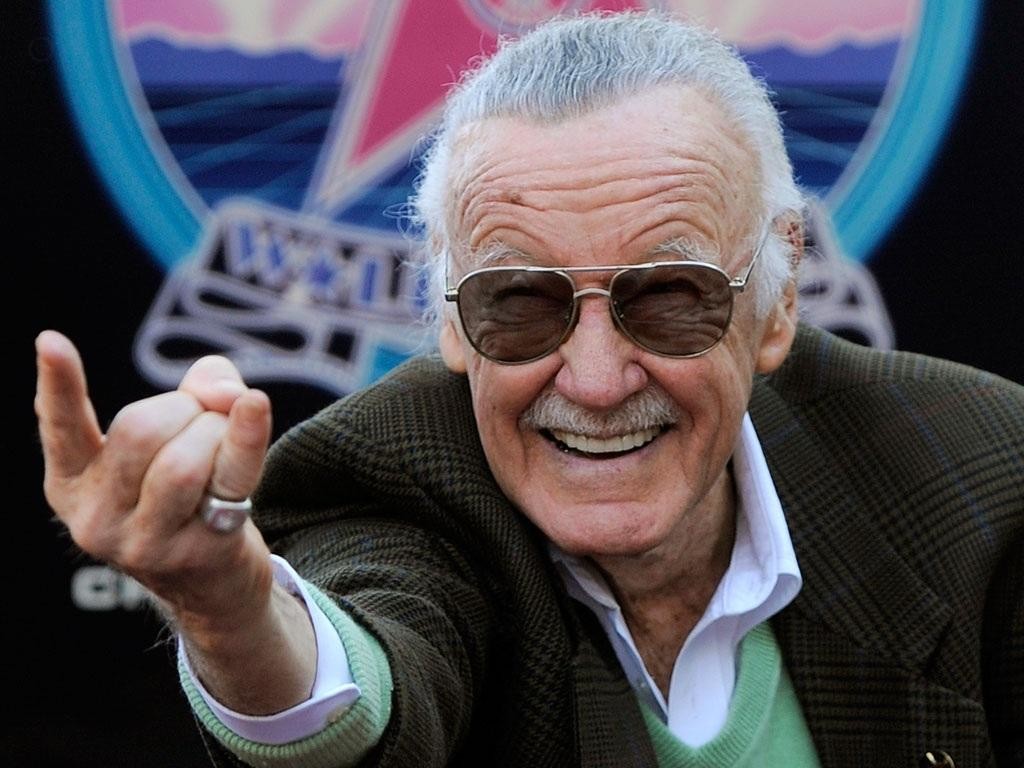 sooner or Later they will regain the rights to all the characters. They are working on it, but they are still doing movies and other things of the X-Men. Not to worry, during the next few years you are going to have more Marvel superheroes than time to see them.

“they Are working on it” are the magic words and the Present also commented this same year that you recover them all was the long-term goal. The question that remains now is to what extent you have Read enough information to learn such negotiations or if it’s simply something that’s taken for granted. I tend to think more the latter, but it does not surprise me either that the talks between Marvel and Fox were real in the case of The Fantastic Four.

Remember that Fox is attempting to relaunch again the franchise after the failure of tape directed by Josh Trank. By now they have focused their efforts on a belt centered in the Doctor Doom, recruiting Noah Hawley, the mastermind behind the television ‘Fargo’ and 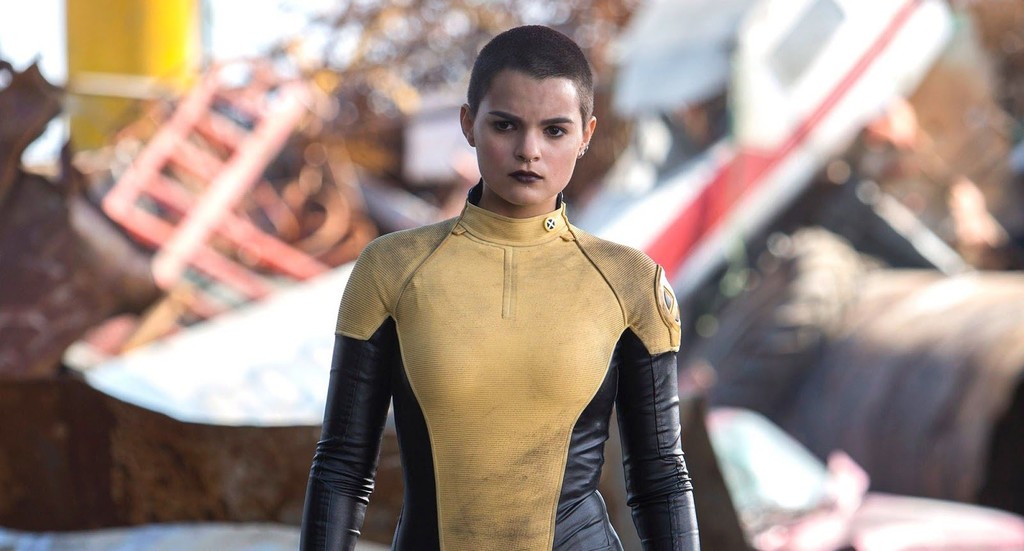 in Addition, remember that Fox and Marvel already did an exchange before. The first got to be able to change the powers of Negasonic Teenage Warhead for ‘Deadpool’ and the second was made with the rights of the Ego, the character that ended up playing Kurt Russell in the sequel of ‘Guardians of the Galaxy’. Does not cease to be a first step that may well go to more -what a collaboration like the one that has Marvel with Sony?-. What I doubt is that Fox has even the slightest interest in sharing the X-Men to this day.

are We the last generation 100% human?

So is Cable! First images of Josh Brolin as the cyborg bounty hunter in 'Deadpool 2'

–
The news Stan Lee says that Marvel is working to bring back the X-Men and the Fantastic Four was originally published in Espinof by Mikel Zorrilla .