‘Star Wars: The rise of Skywalker’: all the scenes of Leia from other movies of the saga, including ‘The return of the jedi’ 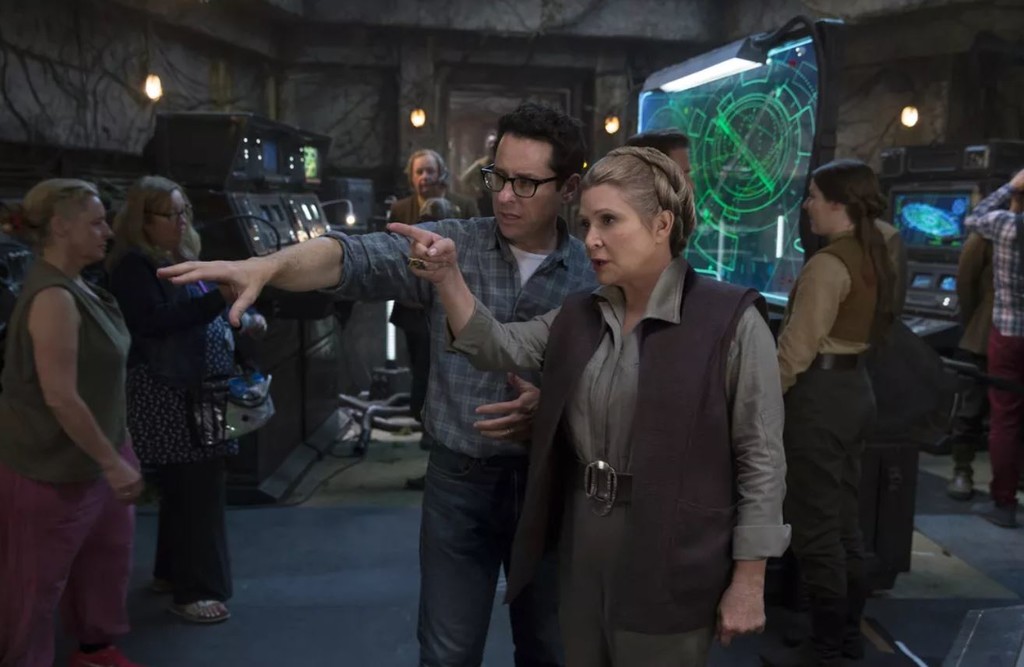 ‘Star Wars: The rise of Skywalker’ do not stop hoarding headlines several weeks after its premiere. One of the most eye-catching of the movie J. J. Abrams was the appearance of Carrie Fisher in the same when the actress had died unexpectedly enough before starting the shoot.

The confirmation of Chris Terrio

In his time had promised not to recreate digitally by computer to Fisher and has now reached the final confirmation that all of your scenes in ‘The ascent of Skywalker’ come from footage of other films in the series, including ‘The return of the jedi’. Has been Chris Terrio, one of the writers of the Episode IX, who has revealed this detail in an interview with Hollywood Reporter:

'Star Wars: The rise of the Skywalker': 41 references, easter eggs and homages to thoroughly enjoy the end of the trilogy

concerning the audio, every word that she says in the film has been said by Leia in Star Wars. Would need to talk with Skywalker Sound on what parts exactly were usable as they were and what had to improvise with different sound tracks. We had all that says Leia at our disposal and of course that every word that he says on camera is really Carrie.

Until now the question was whether the flashbacks -eye of the spoiler – which they showed to Luke training Leia in the arts of the jedi had been recreated digitally, but it seems that finally was not the case. Yes, surely I’m not the only one who is curious to see how were the scenes in the original that took the footage of Carrie.

Some, like the one you have above ‘The awakening of the force’, have already been identified, but in this case sure had a lot more material among which to choose, while to go back to ‘return of The jedi’ sounds like a herculean task.

The result personally I am not excited, what about you?

–
The news ‘Star Wars: The rise of Skywalker’: all the scenes of Leia from other movies of the saga, including ‘The return of the jedi’ was originally published in Espinof by Mikel Zorrilla .

‘Star Wars: The rise of Skywalker’: all the scenes of Leia from other movies of the saga, including ‘The return of the jedi’
Source: english
January 2, 2020