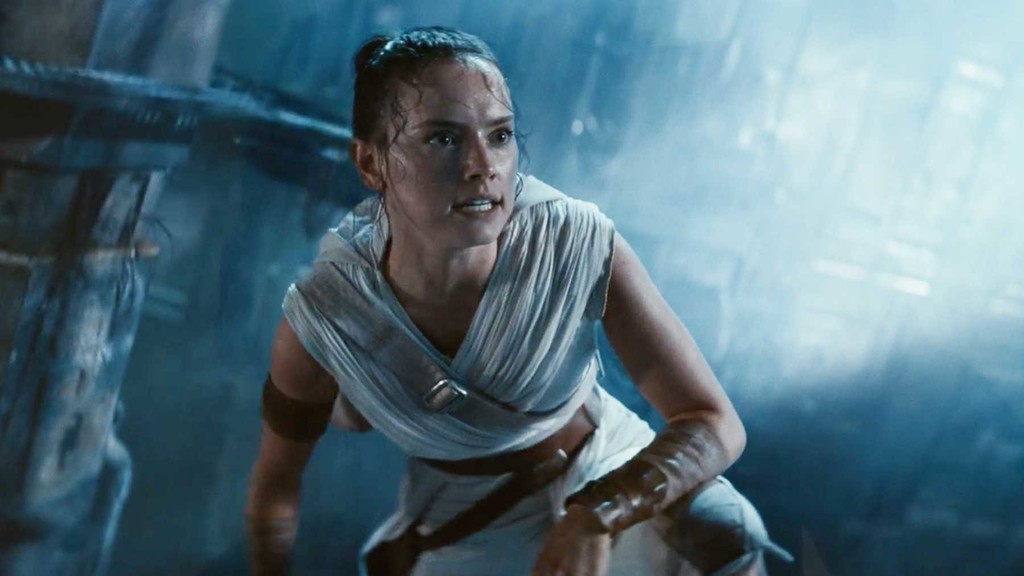 J. J. Abrams has revealed the duration ‘Star Wars: The rise of Skywalker‘, and finally it has proved to be more short of what had been previously reported. This reinforces the rumors that have emerged in the last few weeks about the various montages from the film.

The war of the lengths

If anteriormente you had mentioned that the movie Abrams would be the longest of the series, the confirmation of the director denies that “privilege” to the last movie.

The masterpiece of Rian Johnson, ‘The last Jedi‘, you will be finally with that honorary title.

In an interview for EWLive Abrams was asked about how long the final cut of the film.

“The duration is of two hours and 21 minutes,” said Abrams, adding, that with the end credits, the margin could dance a minute more or less.

‘The Mandalorian’: this is how it works Stagecraft, the revolutionary technology with which he has filmed the series of Disney+

These fifteen minutes of difference with the much-trumpeted information a few months ago about the duration definitive of the film feed greatly, the suspicion about the different versions that have circulated these last two weeks. According to these information, Disney would have shown three different versions of the film. The version of Kennedy and Abrams, who earned an average score of 29 points (out of 100).

Bob Iger, the CEO of Disney, it would also have its version of the final product, obtaining a 65 average, very above the note received by the director’s cut of the film.

According to the different sources that have been made echo of the subject, the version that will save the heads their policy is the very same George Lucas, with an 88 grade average.

What is certain is that with the fans completely divided after the last film of the saga, but also something more calm with the success of the series for Disney+, ‘The Mandalorian‘, it would be good check the duration of all three of these versions to see which of them fits the length end of the most awaited movie of the year. For the moment I can recall the durations of all the movies of the saga.

'Star Wars': J. J. Abrams explains the meaning of the title 'The Rise of Skywalker' and his intention with the last episode of the saga

'Star Wars: The Rise of Skywalker': here is the first trailer of Episode IX and it is awesome

Here is the trailer in Spanish of Episode IX of Star Wars and we already have official title: 'The rise of the Skywalker'

–
The news ‘Star Wars: The rise of Skywalker’: J. J. Abrams reveals the official duration of the Episode IX was originally published in Espinof by Kiko Vega .