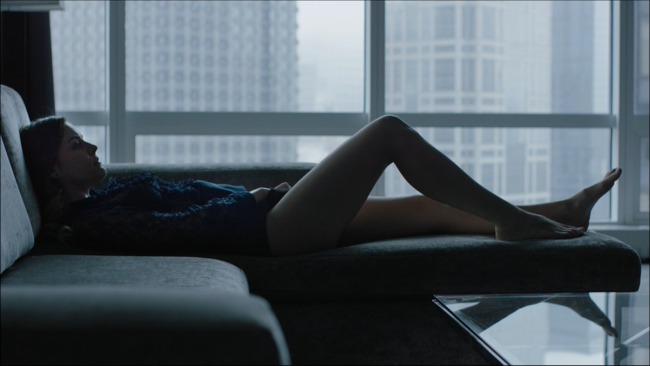 The disturbing, challenging and magnetic history of Christine Reade in ‘The Girlfriend Experience’ has been told, but that has not stopped Starz give us a joy and renew the series of Steven Soderberg for a second season . And is that the new batch of 14 episodes will focus on characters and brand new stories.

They commented from the chain that the first season had served to accommodate some strategies issue and test the audience, and that 13 chapters were offered in a hybrid that combined weekly broadcast with the option to view the full season in its streaming platform.

Soderberg will be executive producer, and Lodge Kerrigan and Amy Seimetz will be showrunners, writers and directors . Check out these names is excellent news as their work in the first season was exceptional, especially the direction of Seimetz.

As we noted, this second season will focus on new Girfriend Experience , new customers and new relationships , and return viewers to that world that questions the price of intimacy and emotional consequences . For which we were very pleasantly surprised with the first season, it is excellent news

Via. | THR
In Tele Go! | Luc Besson has TNT project and Steven Soderbergh on Netflix

‘The Knick’ an almost documentary look at New York 1900

–
the news Starz wants more luxury escorts and renews ‘The Girlfriend Experience’ for a second season was originally published in Tele Go by Adriana Izquierdo .