Steelbook of ‘Ant-Man and Wasp’, complete series of ‘Alf’ and lightsaber of Obi-Wan in our Hunting Bargains 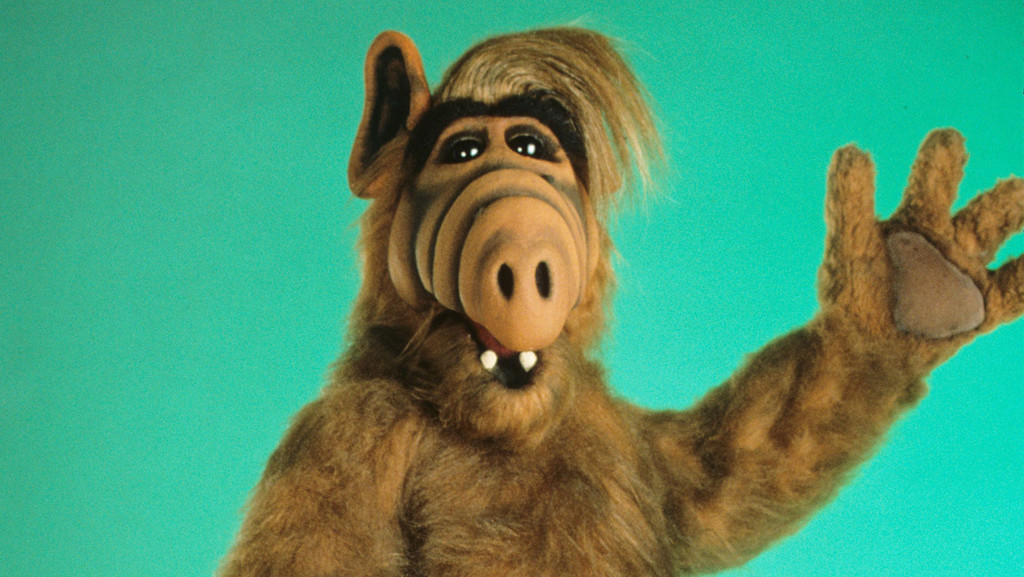 Many of us are counting down the hours to the broadcast of the final episode of ‘Game of Thrones’, but in Espinof we could not stop that Sunday ended without a new installment of our Hunting for Bargain, the section in which we review the best offerings in the world of film and television these days.

today’s menu includes, among other items, the steelbook of ‘Ant-Man and Wasp’, the whole series of ‘Alf’ and a replica of the lightsaber from Obi-Wan Kenobi. Let’s go there! 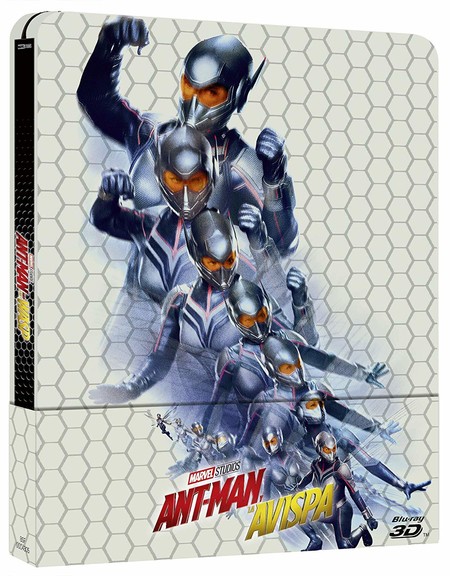 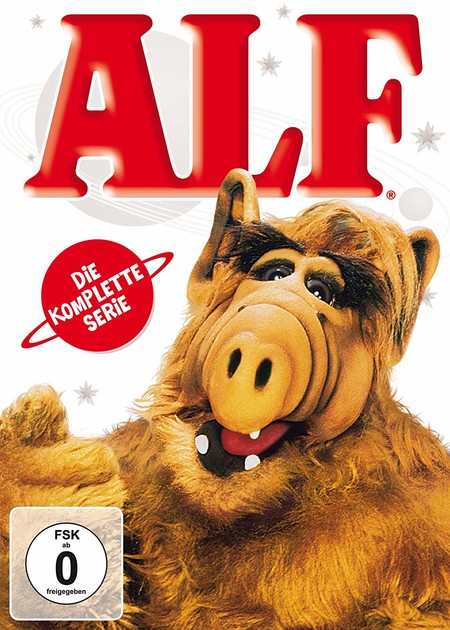 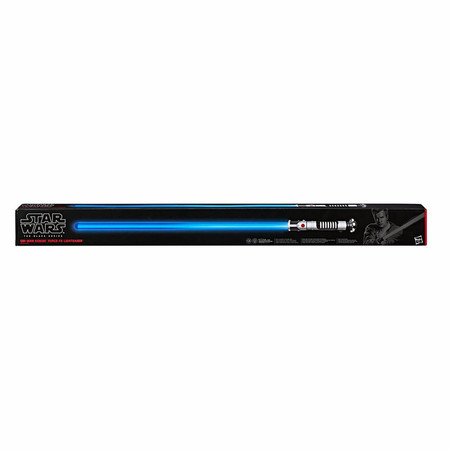 All the releases of Movistar in February 2019: 'Look what you’ve done', 'Hitman: The day of the Soldier' and more

Collection 'The exorcist', full range of 'trotamúsicos' figures 'Rick and Morty' in our Hunting Bargains

–
The news Steelbook of ‘Ant-Man and Wasp’, complete series of ‘Alf’ and lightsaber of Obi-Wan in our Hunting Bargains was originally published in Espinof by Mikel Zorrilla .