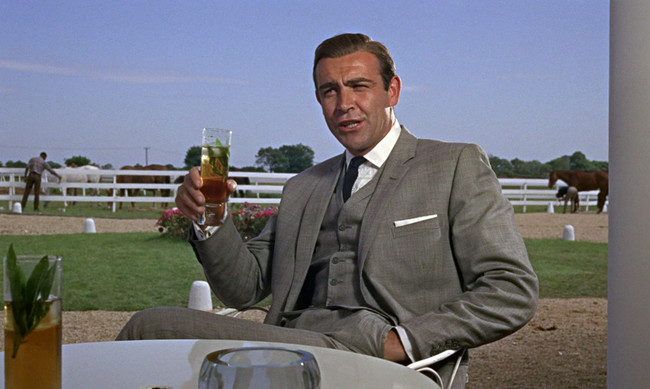 Another Sunday, more we turn to our traditional appointment with the best deals in the world of film and television this week. The menu includes, among others, the steelbook of ‘Mission: Impossible – Nation secret’, the entire series of ‘MacGyver’ and ‘The Wire’ the art book ‘man of steel’ and the Funko Pop James Bond. Let’s go there! 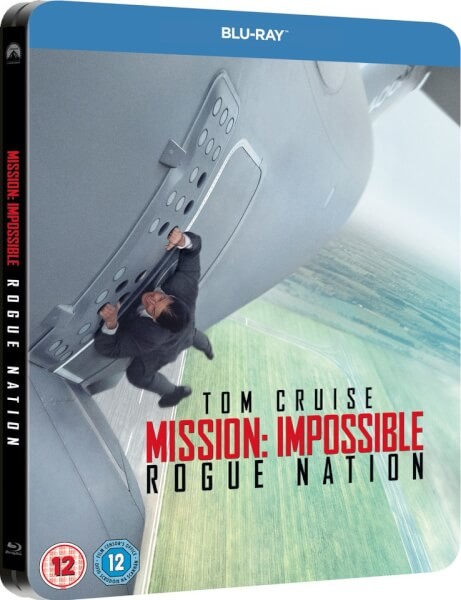 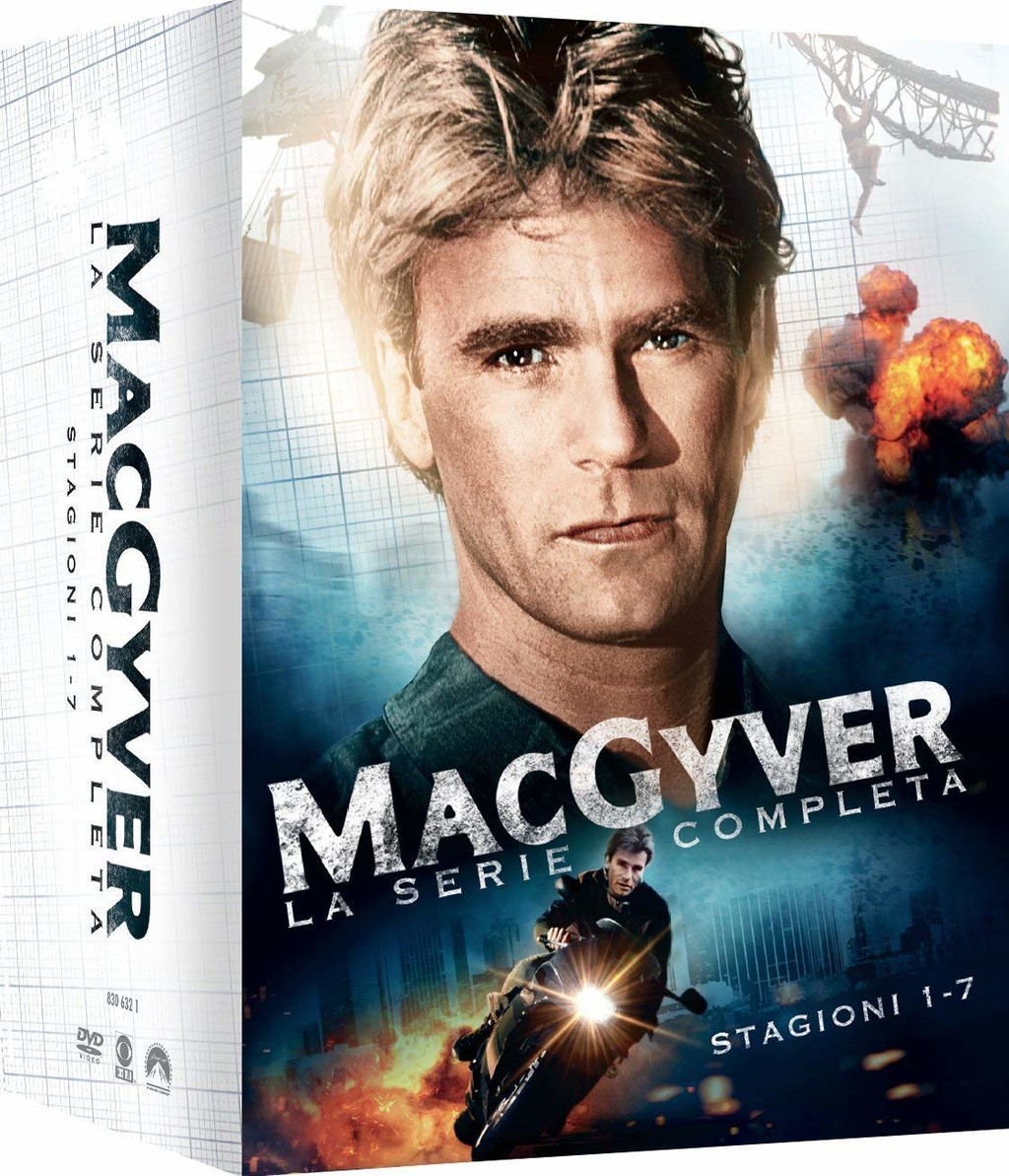 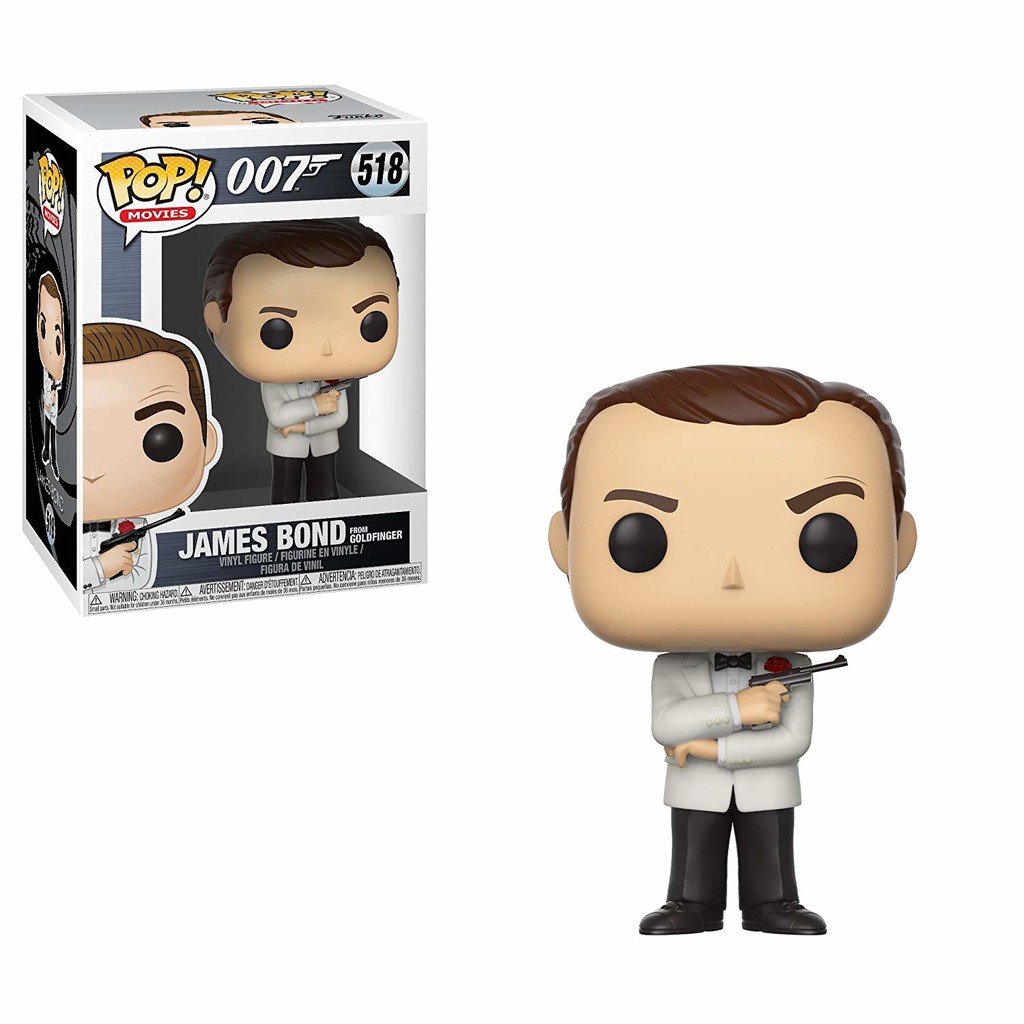 All the movies 'Mission: Impossible', sorted from worst to best

Pack of Arnold Schwarzenegger, complete series of 'Fringe' and the top of 'Origin' in our Hunt for Bargains