‘Stranger Things 4’: the production of the fourth season is about to begin, according to the actor Charles Murphy 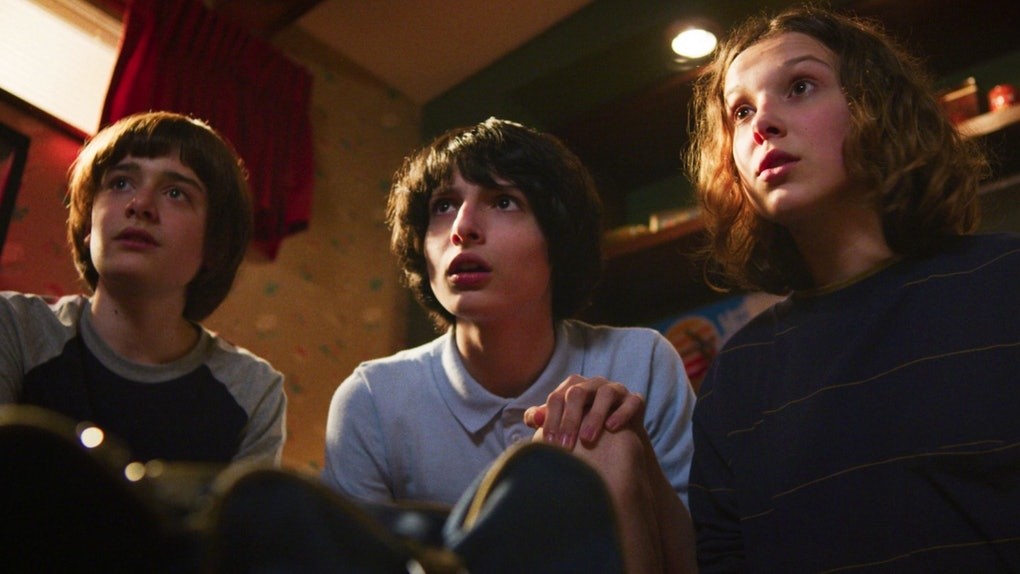 The rumors point-January 10, and it is only a matter of time before the start of principal photography for the fourth season of the ‘Stranger Things‘ and, according to comicbook.comthe initial production will take place abroad. According to Charles Charles Murphy (via his blog Murphy’s Multiverse), and the fourth will begin to film in the same set of prison Lithuanian used in ‘Chernobyl‘ of the HBO.

According to Murphy, currently not there is a start date confirmed for the shoot, but notes that the filming of lithuania will take place first before everything is moved to Atlanta, which also took place in production during the first three seasons. According to the final moments of ‘Stranger Things 3‘, it seems that the sequence of prison view briefly it will be a big part of the story in the next season. Although we do not know who exactly is the u.s. retained at Russian facilities, one theory is that chief Jim Hopper (David Harbour) was teleported there in some way.

When asked about a return the last December, the Harbour was cautious on the subject, without revealing if she would with security:

“I Believe that Hopper, from the beginning, I’ve said this, it is very kind of a certain way, but it is also a tough guy. Certainly, at the beginning of Season 1, it’s a little dark, you are drinking and is trying to commit suicide, and he hates himself for what happened to his daughter. I feel that, in a certain sense, that character needed to die. I needed to make some sacrifice to compensate for the manner in which he has been living for the last 10 years, the resentments that you have had. So I needed to die.”

“Now, whether or not there is this second act, whether or not there is some kind of resurrection, if we can see it or not in a certain way, it would be really interesting to me. I would love to. Has anyone seen ‘the lord of The rings’? Gandalf the Grey fighting the Balrog, he descends to the darkness, fight against it forever, and everyone thinks he is dead. And then comes back as Gandalf the White, with a kind of new strength and a new power. That would be an arc interesting for him.”

there is No release date set for ‘Stranger Things 4‘, although it is suspected that would coincide with the christmas holidays. Each season of the show is set around a holiday period, and the characters mentioned at the end of the previous will be updated on Christmas. it Is possible that not time to get the season 4 list for those dates, but given the period of filming it would not be strange.

–
The news ‘Stranger Things 4’: the production of the fourth season is about to begin, according to the actor Charles Murphy was originally published in Espinof by Jorge Loser .

‘Stranger Things 4’: the production of the fourth season is about to begin, according to the actor Charles Murphy
Source: english
January 9, 2020