‘Stranger Things’: the brothers Duffer give the first details about a fourth season that “it’s going to be very different” 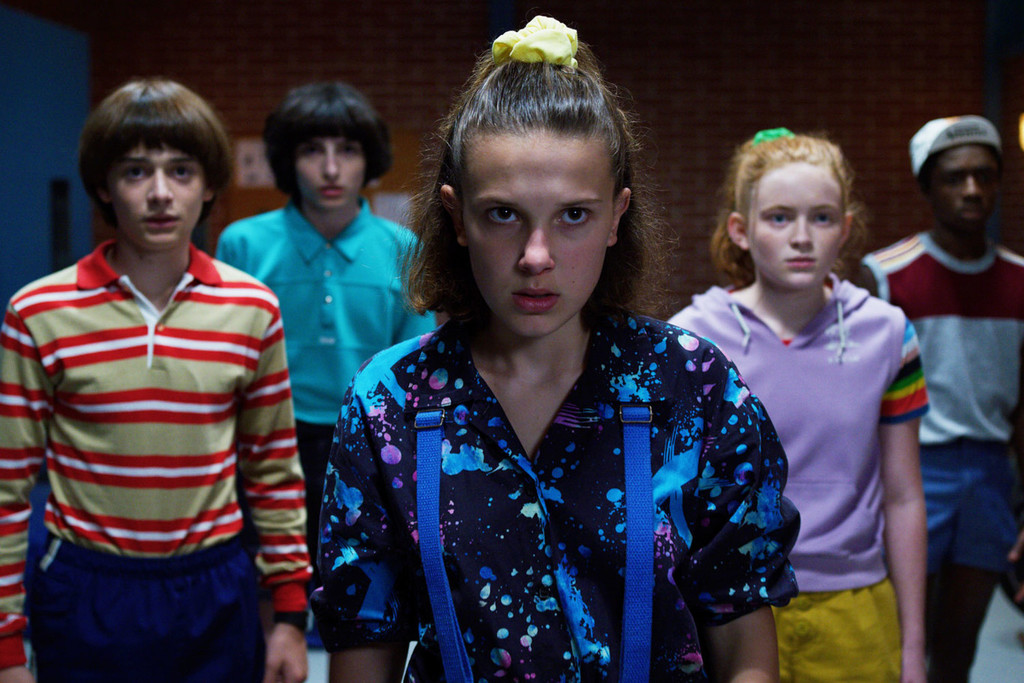 When we still have not recovered from the sorpresón that has given us the fantastic third season of ‘Stranger Things’, the brothers Duffer, creators of the hit Netflix, have gone through Entertainment Weekly to bring the first details of a fourth season, for the moment, still to confirm.

Careful with the SPOILERS from here.

As expected, one of the major claims that you are going to have the potential to ‘Stranger Things 4’ is related to your scene postcréditos, in which we discover that the russians have managed to get hold of a Demogorgon and kept captive in an american prisoner —that, except surprise, it will be the good of Jim—. So said Ross Duffer:

'Stranger Things 3': 43 tributes and references to thoroughly enjoy the new season of the series from Netflix

“We have the great traits. Now it is a matter of filling them with the details. We are very excited about the direction that it’s going to take. Again, as we have said, it’s going to be very different to last season. But I think that is right, and that’s going to be fascinating. Taking for granted that there is a fourth season, obviously the hook is the question of who is the american that is in the cell and what they are doing with the Demogorgon. Obviously, this is going to have a very important role in a potential fourth season.”

For his part, his brother Matt provided information quite more juicy, dropping the trip to Chicago in the second season and the brief visit to Russia in the third have been only a couple of appetizers of what awaits us later.

“I Think that’s the biggest thing that will happen is that it will expand a little more, not necessarily in terms of scale or special effects, but be expanded in terms of allowing to have portals to areas outside of Hawkins”.

Still one of my greatest fears that the show is estancase and sell out completely your formula before you give it a worthy ending, the advance of the Duffer sounds quite reassuring. As I mentioned in my review, if the seasons to come, offer a spectacle as delicious as the one that has provided us with ‘Stranger Things 3’, welcome.

'Stranger Things 3' it is the blockbuster of summer ultimate Netflix: a cocktail of terror and adventure that extracts gold from their referents

–
The news ‘Stranger Things’: the brothers Duffer give the first details about a fourth season that “it’s going to be very different,” was originally published in Espinof by Victor Lopez G. .

‘Stranger Things’: the brothers Duffer give the first details about a fourth season that “it’s going to be very different”
Source: english
July 10, 2019