Streets of Rage Classic, relive free this SEGA classic, and download your fury to mamporro clean 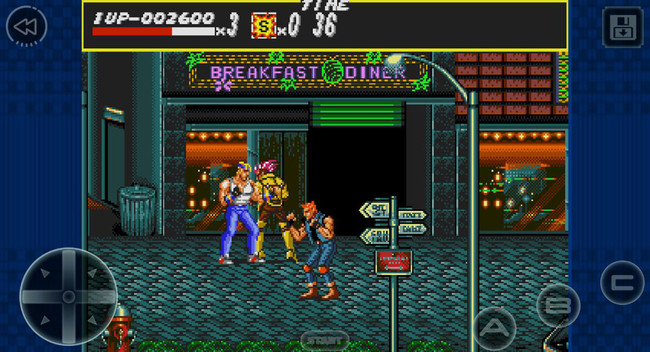 nostalgia sells, and SEGA knows it. Your catalog of games in Google Play continues to grow with games viejos, new and half-and-half. Today it’s up to one of the classics: Streets or Rage Classic, the famous beat ’em up released for the first time in 1991.

Streets of Rage follows in the footsteps of Sonic, The Revenge of Shinobi, Space Carrier II and so many others adding to the catalog of SEGA FOREVER: old glories that come to life on the screen of your mobile, the free advertising, or no advertising, but then for 2,29 euros.

In Streets of Rage take control of Adam, Axel or Blaze, three police officers determined to rid the city of evildoers and defeat the evil Mr. X. To achieve this feature with the weapons of mass destruction at the ends of his arms: his fists. Well, it is also possible to take bottles, knives, pipes, and some bazooka occasional, but 90% of the action is clean punch. 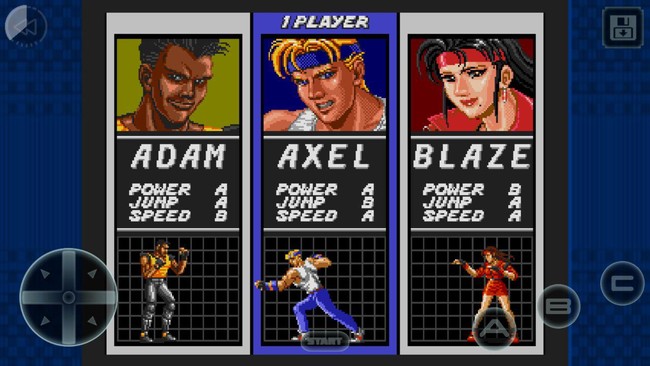 Streets or Rage retains gameplay, graphics and music original, with the only addition of the on-screen controls and the ability to save progress in the cloud, or back to play. Without pay you also have a good dose of publicity, though not bother you once you are in full pitched battle against the minions of Mr. X. 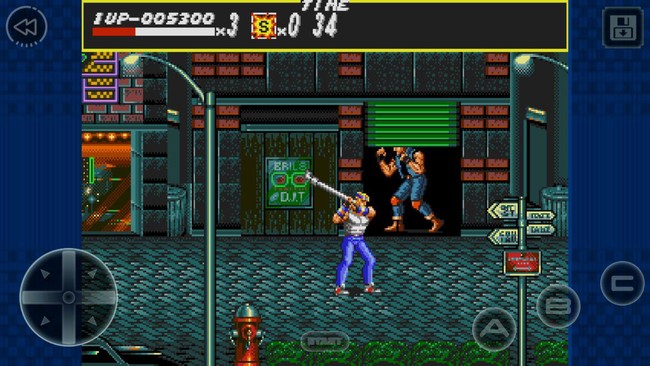 The controls are not the strong point, although it includes a good range of configuration options to change its position, color and opacity. If you do not just convinced, the game is compatible with controls laptop that will surely provide you with a better experience.

If you are one of those who think that any past time was better or you just can’t avoid to relive your childhood, now you’ll be able to if you based apalizar criminals without spending any currency: to change you’ll have to see some other announcement.

–
The news Streets of Rage Classic, relive free this SEGA classic, and download your fury to mamporro clean was originally published in Xataka Android by Ivan Ramirez .