Study from Facebook: the new app that pays you in exchange for spying on what you do with the mobile 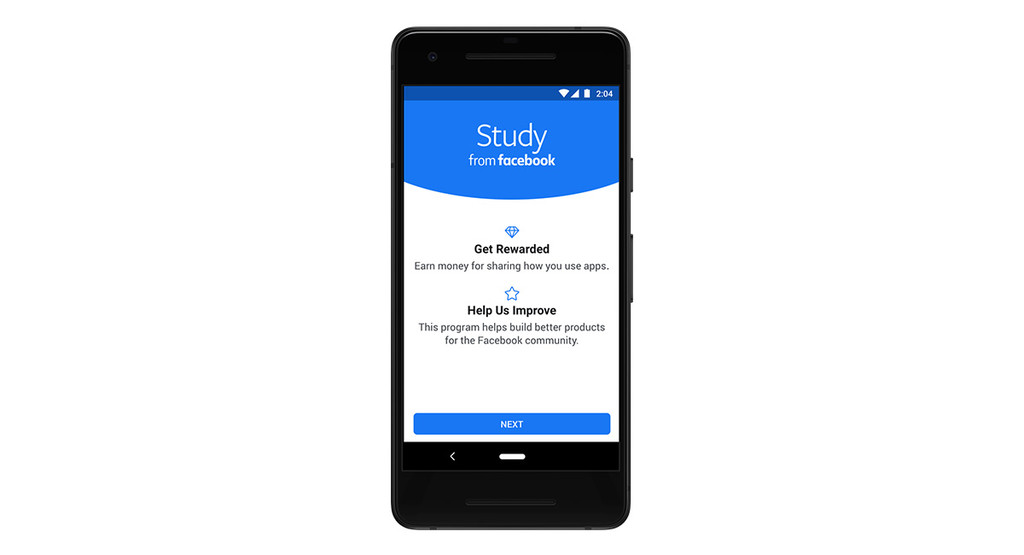 earlier this year jumped the news: Facebook had a program to study the behavior of young people, through a VPN, minors included, while the virtual private network VPN Research went back to 2016. The social network returns to the fray with the same concept of pay by personal data, now through the app Study from Facebook, recently announced.

The main change in Study from Facebook with respect to the previous initiative is that you may only register people over the age of 18 years, for the time being in India and the united States. It is unknown exactly how much will be paid to participants. 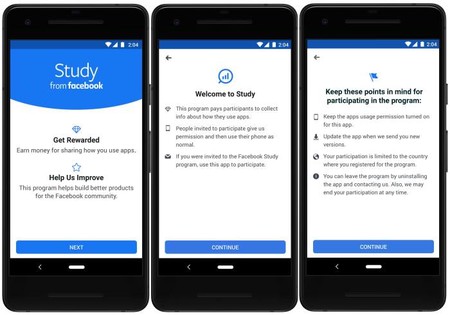 the goal of The program Study from Facebook is to learn what apps people use and how they are used”. To do this, the social network will attempt to recruit participants using advertisements in those who are invited to register. Registration is not automatic, but requires the approval of Facebook, moment in which will be able to finally download the app.

Facebook highlights the transparency of this new program, stating that at all times the participants will know how the application works and what information they are sharing with Facebook, both the app and in the process of registration as in the description in Google Play. In addition, you are reminded from time to time in the participants that are still sending data to the program. 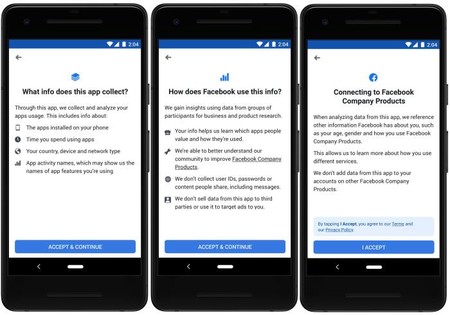 The data that will be shared are, among others, the apps that you have installed, the time you spend in these apps, the country of the participant, the device, the type of network used and the activity names of the applications in use.

this is how earn money Facebook: the other giant advertising have two aces in your sleeve

it is Not clear how it will work Facebook Study or if there is a large technical difference with respect to the data collection programs awarded earlier to the company, but will continue to be based on the platform of testing Applause. Yes, more restricted: only for over 18 years and, for the moment, in the united States and India.

–
The news Study from Facebook: the new app that pays you in exchange for spying on what you do with the mobile was originally published in Xataka Android by Ivan Ramirez .

Study from Facebook: the new app that pays you in exchange for spying on what you do with the mobile
Source: english
June 12, 2019