Summer of Dragon Ball: Dragon Ball Z: Super Butōden 2
We continue our review of the games based on the work of Akira Toriyama.Dragon Ball FighterZ was one of the big anno...

► Gnarbox seeking funding for the gadget editing photos and videos to Android More and more devices connected to our m...
► Ocelot will be playable in the missions FOB of MGS V: The Phantom Pain The game will be updated this August.Nearly ...
► The fragmentation of Android screens is not a real problem Perhaps the biggest problem resides on y...

Probably many were waiting for to come on the day that we came to talk about Dragon Ball Z: Super Butoden 2, one of the titles most beloved of the series and of the best valued in fight 2D refers. Well, finally the time has come to remember the reasons why you got to conquer us when he came to Spain in 1994 (with a translation only in French that we can only qualify as regrettable) to the delight of all those who had a Super Nintendo back then.

If the first Butoden already managed to impress so original and effective that I had to raise the genre of the fight 2D, with details as unique as the ability to fly or the split-screen to allow us to move with freedom throughout the extent of the scenarios, this sequel he picked up the baton and improved the previously seen at all levels imaginable.

The first thing that jumped to the eye was the obvious improvement in graphics that received, putting on screen characters is quite large, richly detailed and recreated with a lot of care that capture faithfully the essence of their namesakes in the manga and in the anime. All of this was something that also applied to the scenarios, the effects of the special techniques and the animations, much more fluid than before.

indeed, this Super Butoden 2 brought with a considerable increase in the speed of the battles, so that the rate of the same was more frantic, agile and dynamic, resembling something more from what we have seen in the series. 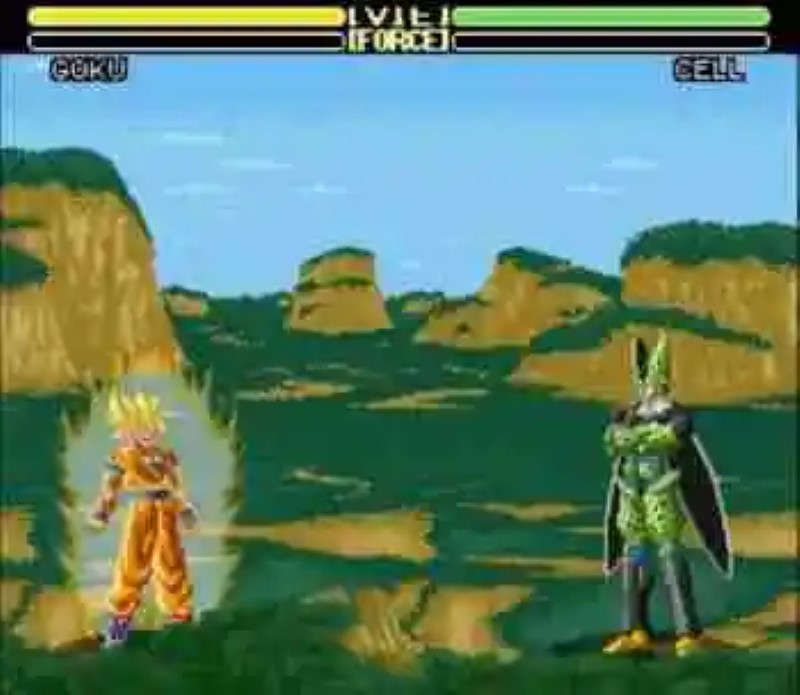 Jugablemente, as we say, remained the foundation of its predecessor, so that the scenarios could be enormous, the split-screen returned so that we could distance ourselves from our opponent all that we would like and planteásemos battles somewhat more strategic and tactical, and of course we could fly, by creating two planes of height to the fighting.

The controls were also very similar to those of the first part, with commands in the style of Street Fighter II for the fights body to body and the execution of our techniques final, although the opportunity was taken to add new types of movements that would trigger a small sequence in which our character hit the opponent with a string of hits really spectacular for the time.

The other great added playable what we have in the possibility of responding to the techniques that are most devastating to our opponent with one of ours, causing a clash of powers as we saw in the series that had just been resolving to the base of pounding buttons to full speed. 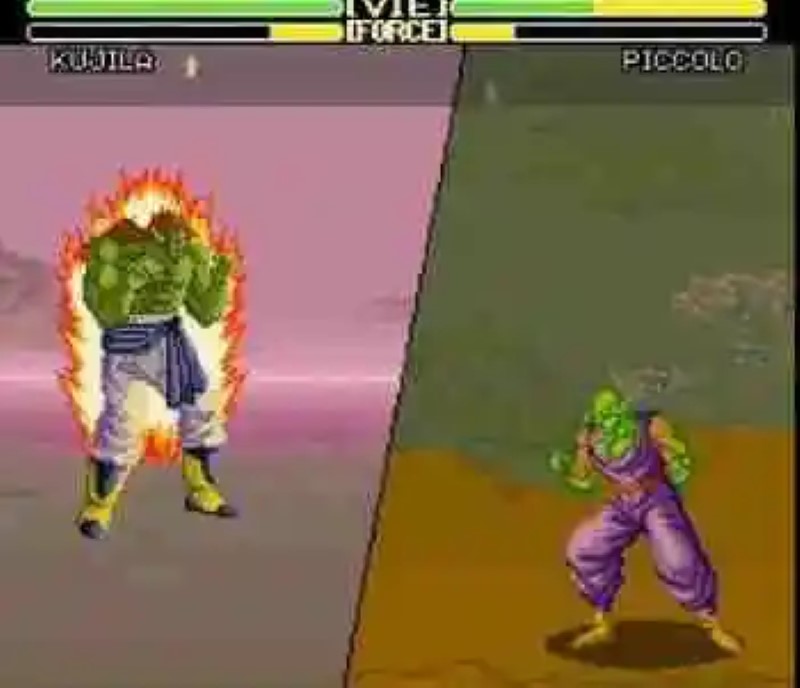 The template of fighters was not especially extensive, since we only had ten of them, although it was the first game Dragon Ball in daring to include characters from the OVAs, like Broly or Bojack, something that gave him a very special appeal and unique. The bad thing is that the title is limited only to the saga of the Cell (or even took into account the part of the androids), so that stayed off campus many warriors that today we would consider essential, such as Freeza, who was already present in its predecessor.

What I did was a preview to what we were used to seeing in fighting games of the time was your Story Mode, which contemplated multiple routes and possibilities depending on the character that escogiésemos, the decisions you take and the battles that we won or perdiésemos. As you can imagine, this gave him a point replayable that kept him away completely from the classic Arcade Mode. 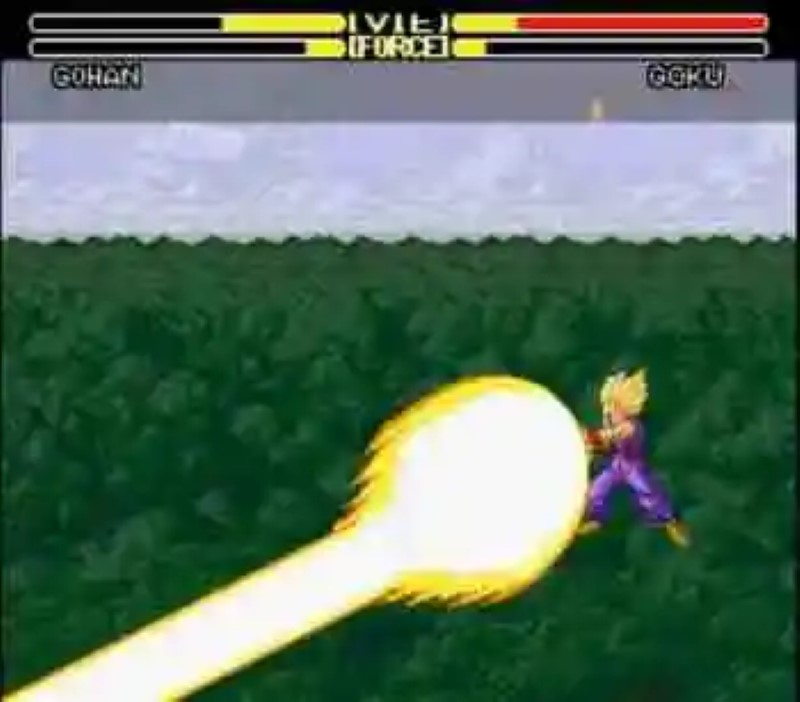 otherwise, do not be missing to the appointment, the essential Versus Mode, both to battle it out against the AI as against a friend (or see as two fighters controlled by the CPU fighting between them), and the always addictive Tournament Mode, the star of the show when we stayed with several friends to play.

Super Butoden 2 is one of those games that understand what that entailed at the time and the impact that they had. May the passing of time has passed bill, more than anything by how much it has evolved the genre over the years, but everything that brought us both as fans of video games such as Dragon Ball is something that will live on in our memory forever, like his unforgettable and fantastic soundtrack.

Cossacks 3 receives new languages, including Spanish
Also add Portuguese and Italian.Cossacks 3, which was launched last Septem...
Huawei will abandon the low-end to focus on the smartphones premium, according to its CEO
Huawei, in its infancy, was like any other chinese manufacturer of smartp...
Firewatch and great interactive story format
The story Firewatch and what made me feel something that is going to ...
Oppo F1, analysis: an exercise of outstanding design to rival the economic range
For some time now the most manufacturers, especially from China, had p...
Bibliography ►
Phoneia.com (July 21, 2017). Summer of Dragon Ball: Dragon Ball Z: Super Butōden 2. Recovered from https://phoneia.com/en/summer-of-dragon-ball-dragon-ball-z-super-butden-2/

This article was published by Phoneia, originally published in English and titled "Summer of Dragon Ball: Dragon Ball Z: Super Butōden 2", along with 18986 other articles. It is an honor for me to have you visit me and read my other writings.
◄ China launches a plan that aims to be a world leader in artificial intelligence in 2030
How to recover deleted data from iPhone, contacts, photos, text messages, WhatsApp history ►