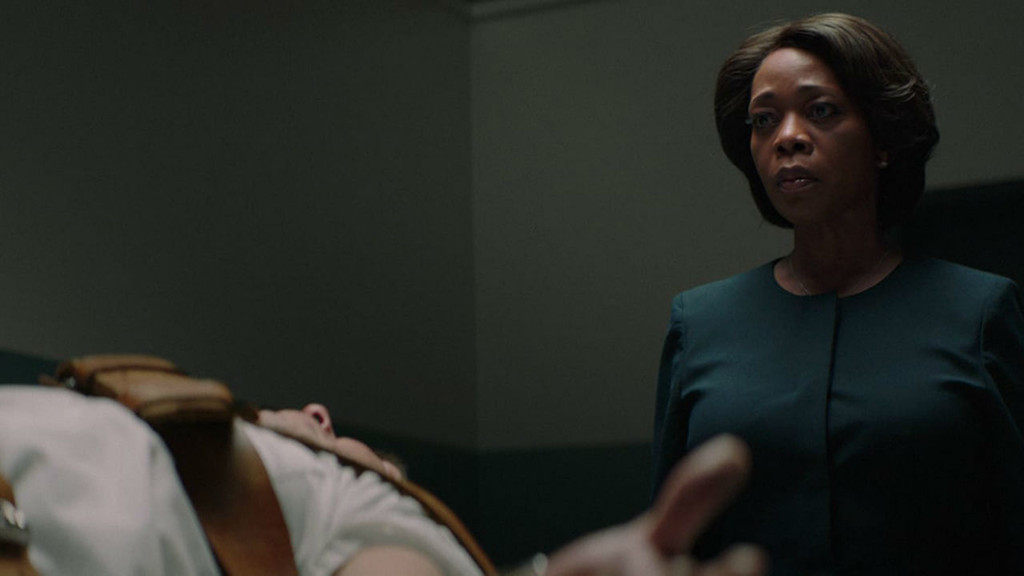 Sundance 2019 seems to have wanted to transmit a message to the industry: is simply ignore the filmmakers. One of the great controversies generated by the Oscars 2019 is that, for another year, there is no woman nominated for best director. Maybe you need to create a separate category, as in the interpretation…

In ten years, only two women (compared to 48 men) have been finalists for the award: Greta Gerwig last year by ‘Lady Bird’ (which aroused suspicions about an apparent need to include a woman, outside as well as outside), and Kathryn Bigelow by ‘en tierra hostil (The Hurt Locker)’ (which they won). It is not something particular of the Oscars, it occurs up to at festivals. But they can be small steps, such as the record of the 35th edition of Sundance, where stands the triumph of ‘Clemency’.

‘Clemency’ is the second feature film of Chinonye Chukwu, that debuted in 2012 with ‘alaskaLand’; his victory is the first filmmaker of african-american to achieve the Grand Jury Prize of Sundance (Ava DuVernay was the first in the category of direction with ‘Middle of Nowhere’).

Starring Alfre Woodard, the story revolves around the alcaidesa of a jail in conflict with the demands of emotional of your work. You do not yet have distribution, but with a bit of luck maybe we’ll see it this year…

it is Worth noting that 13 of the 23 feature films awarded at Sundance were directed by one or more women; a percentage of the 56,5%. TheGuardian points out that there were significant sales during the festival located in Park City, Utah. the Amazon topped the shopping spending a total of us $ 41 million in film indie. The highest figure paid was 14 million by ‘Brittany Runs to Marathon’, the opera prima of Paul Downs Colaizzo, which won the jury prize.

you Can check out the full honors in the official website for the Sundance film Festival.

Terrifying trailer of 'Hereditary', the movie that took away the dream to the public Sundance

'The Babadook', trailer and poster for the promising horror movie australian

–
The news Sundance 2019 claimed the talent of the directors with a track record which highlights the triumph of ‘Clemency’ was originally published in Espinof by Juan Luis Caviaro .

Sundance 2019 claimed the talent of the directors with a track record which highlights the triumph of ‘Clemency’
Source: english
February 4, 2019