Sundar Pichai is the new CEO of Alphabet, and Google, Sergei Brin and Larry Page give a step to the side 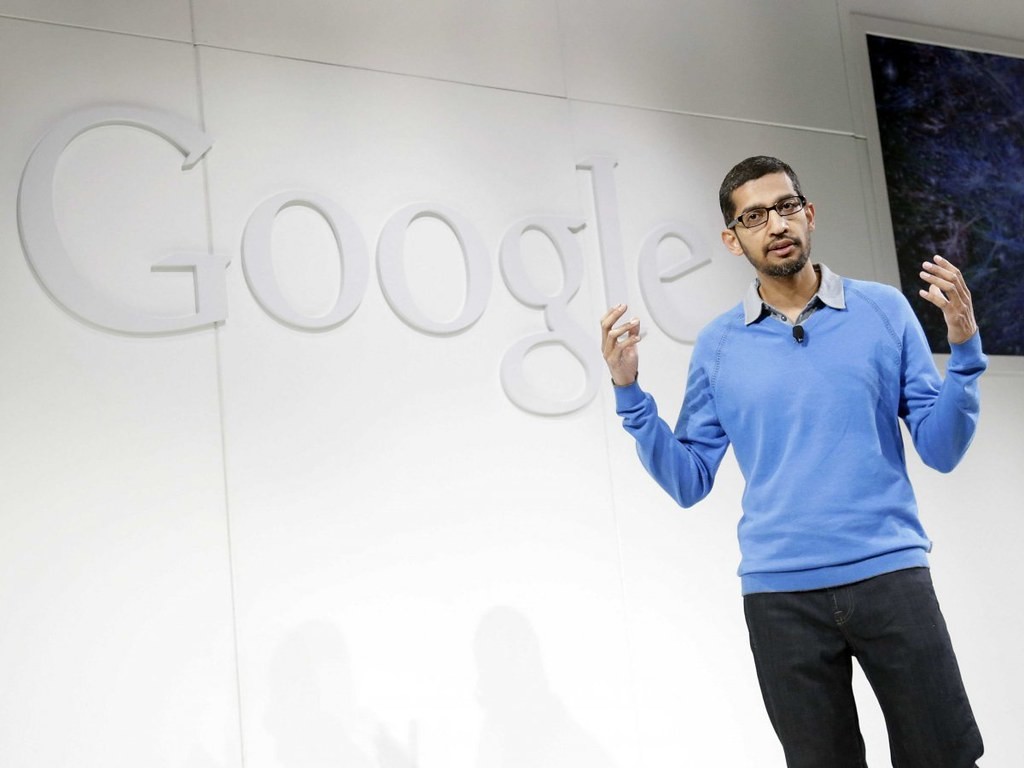 Despite the fact that the technology market produces news practically every minute, not all are as relevant as the one that you just occur in the breast of the Alphabet. The proprietary of Google and one of the most powerful companies in the planet just change of CEO, and the responsibility falls on an old acquaintance of the company.

Sundar Pichai is the person in charge of taking the helm of the Alphabet, and Google in its entirety, not only of the plot of Google that led up to the moment. Sergei Brin and Larry Page, current CEO and president of the company, resign their charge to the benefit of Pichai, and will continue to be linked to the company in addition to keeping their seats on the council. 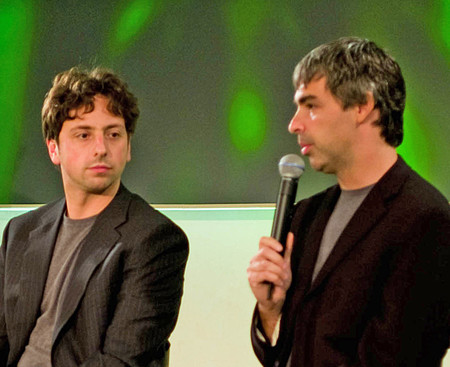 The release has occurred today, December 3, 2019, and begins as follows:

“Google is not a conventional company. We do not intend to become one. Along the evolution of Google as a private company, we have managed Google differently. We have also emphasized an atmosphere of creativity and challenges that has helped us to provide access to impartial, accurate and free information to those who rely on us around the world.”

this is how you win money Alphabet: the absolute king of advertising has a big problem with the rest of the products and services

The statement continues narrating briefly the history of a Google this August 19, turn 21 years of age, to the couple that praised the work of Sundar Pichai to control Google all this time. Another of the novelties is that Sundar Pichai will be CEO of Google but that will be at the front of the two companies, both Google’s as well as Alphabet, the array.

“Now that Alphabet is well located and that Google and other bets operate effectively as independent companies, it is time natural to simplify our management structure. […] And Alphabet, and Google already do not need two CEO’s and a presdiente. In the future, Sundar will be the CEO of Google and Alphabet. It will be the executive responsible for leading Alphabet, and manage the investment of the Alphabet in our portfolio of “Other bets”.”

Both Brin as a Page speaking of a charge future because we assume that we will now start a transition period between the withdrawal of both and the start of the new direction with Sundar Pichai at the controls. Both Larry Page Sergei Brin, ensure that will continue to be linked to Google, and Alphabet “in the long term, and we will continue to engage actively as members of the board as shareholders and co-founders.

Thus begins a new stage in Google and Alphabet. With 21 years of life, the company has a new CEO and is an old acquaintance of the company. The Sundar Pichai that led Android, later did the same thing with Google and finally have finished the front of one of the companies most powerful in the world.

“We are deeply honored to have seen a small research project to become a source of knowledge and empowerment to thousands of million, a commitment that we made as two students of Stanford that led to a multitude of other betting technology. We could not have imagined in 1998, when we moved our servers from a bedroom to a garage, the journey that would follow.”

Sundar Pichai is already the CEO of Google, and the future of Android is now more open than ever

Google defends himself: these are his 5 arguments against the fine of the European Commission

–
The news Sundar Pichai is the new CEO of Alphabet, and Google, Sergei Brin and Larry Page give a step to the side was originally published in Xataka Android by Samuel Fernandez .