Reveal the germ of the saga of racing Mario.

The saga Mario Kart, debutó on Super Nintendo with the delivery of the founding Super Mario Kart in 1992 (a year later in Europe) was born as an experiment from F-Zero.

“Our original plan for Mario Kart not included, nor Mario or karts”

Shigeru Miyamoto, Hideki Konno, and Tadashi Sugiyama have revealed in a recent interview in the magazine Retro Gamer. The three main responsible of Super Mario Kart have explained that the game was born as a project to give shape to a prototype F-Zero – oriented multiplayer games. 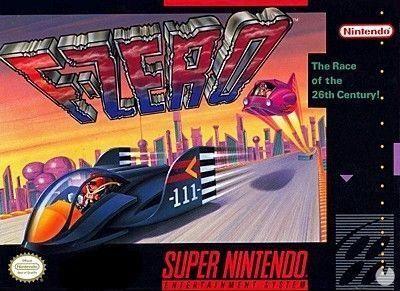 “Our original plan for Mario Kart is not included or Mario or karts. The roots of the game are in one of the launch titles of the Super Nintendo, F-Zero. The game was designed for games monojugador because we focus on the feeling of speed and the size of the circuits“, they explain.

So the game started as “a prototype for a F-Zero multiplayer and that it ended up being the starting point for Super Mario Kart, and from there he jumped to the period of trial and error to see what worked.”

The next installment of the saga will be Mario Kart 8 Deluxe and will Nintendo Switch the 28 of April. However, the saga F-Zero has spent years in dry dock: the last original game of the saga (as it has seen several re-releases on the Virtual Console of Wii and Wii U) was F-Zero Climax for the Game Boy Advance, released in 2004, only in Japan. 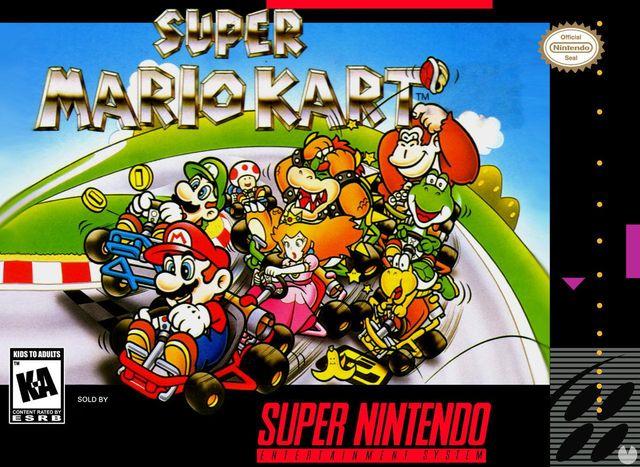