re-launches on October 29 in the Switch, PS4 and Xbox One; will come to PC this winter.

After numerous leaks for records of the title and the ad in Japan, Sega has confirmed the release of Super Monkey Ball: Banana Blitz HD to the PlayStation 4, Nintendo Switch and Xbox One, where it will arrive on the 29th of October, and for PC, that will in winter. Will have a price of 39,99 dollars and edition physics. 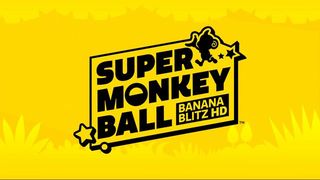 this Is a remastering of Super Monkey Ball: Banana Blitz, released on Wii in 2006, and includes 100 single player levels and 10 multiplayer minigames. As usual, will offer improved graphics and some new modes, such as the Mini-Game Decathlon Score Attack, boards records online for this mode and the time trial, and a control optimized for each platform, what makes you think that will harness the motion sensors.

in Addition to the trailer, you have shown the first images. 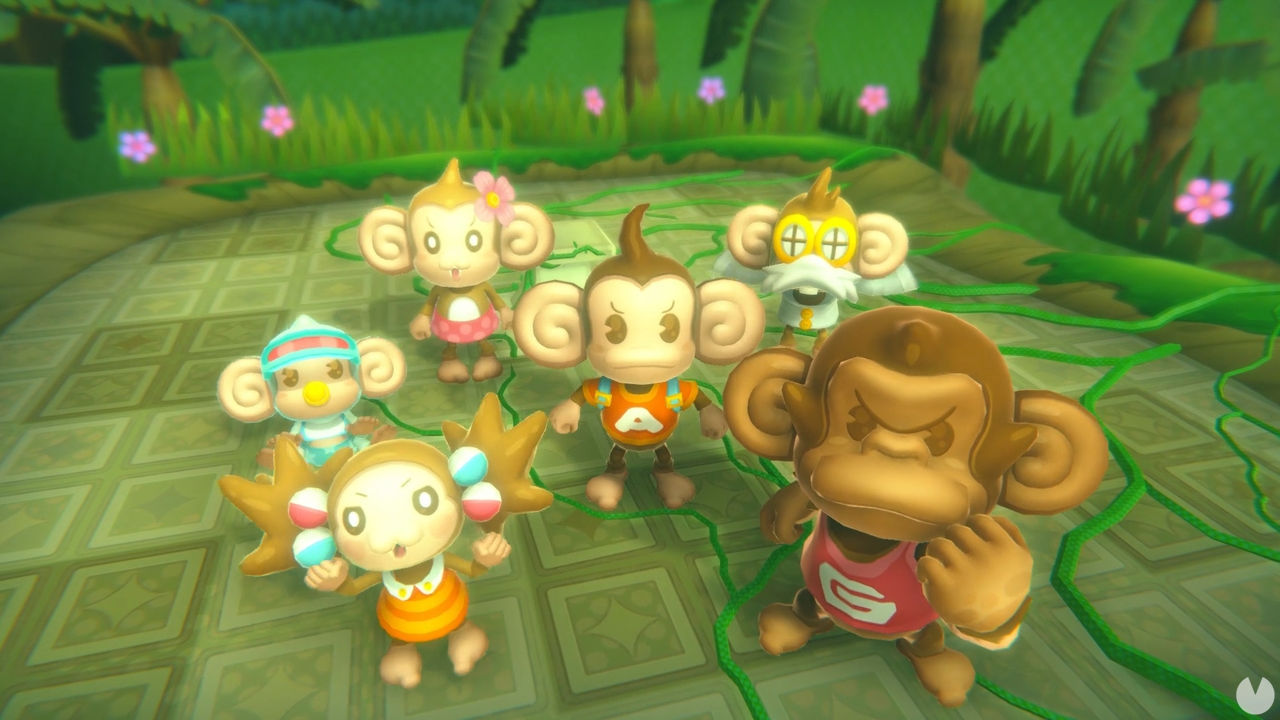 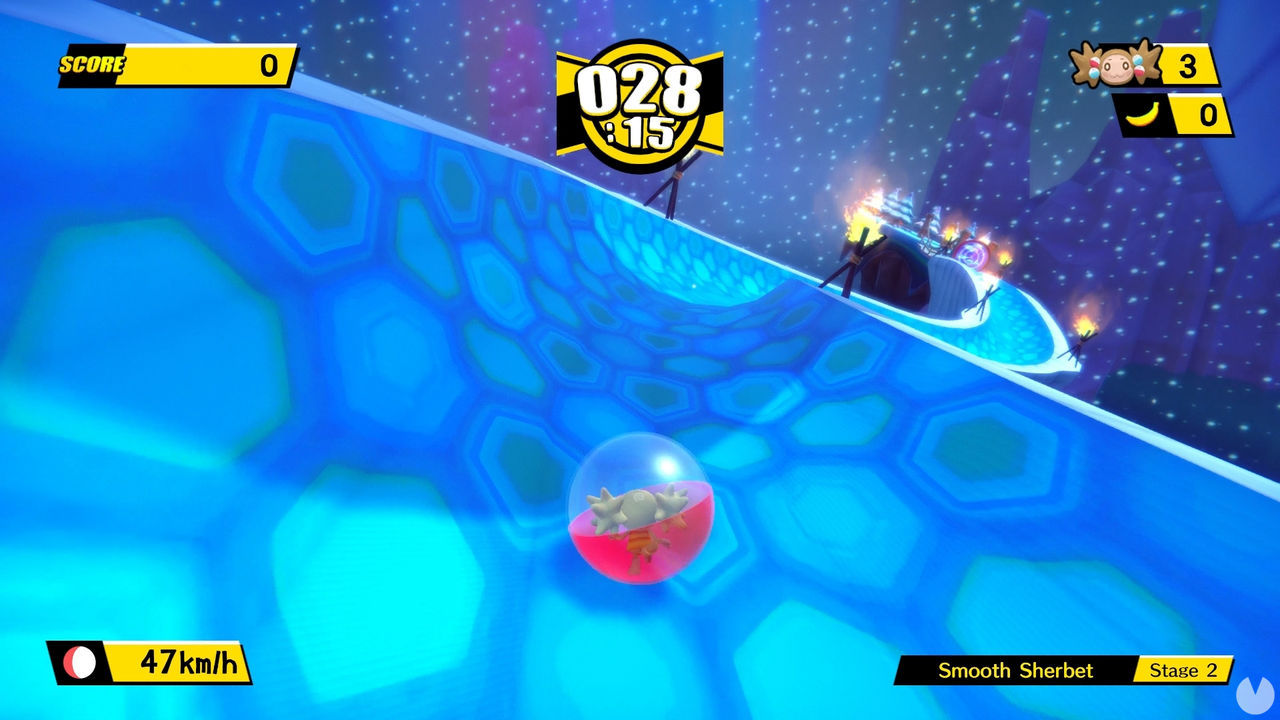 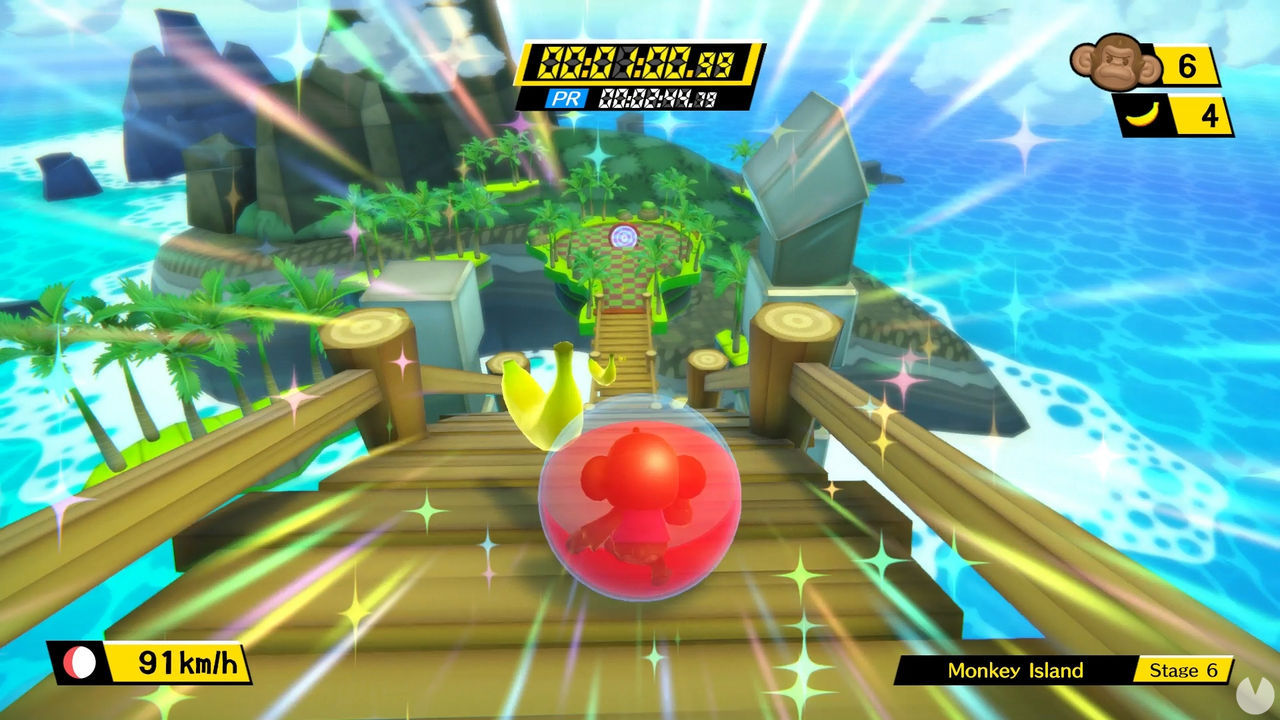