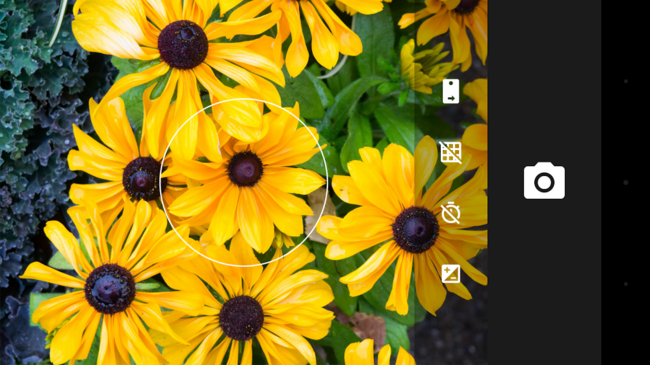 Super Pixel camera takes a burst of images and intelligently combines them using their own super-resolution algorithm to achieve a large and up to 4 times more quality picture in the original resolution of our camera. Improve both taking photos with the rear camera as the front camera of our device 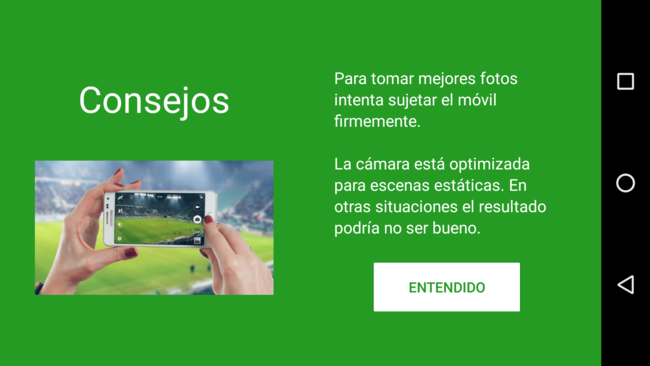 Camera Super Pixel is optimized for making static scenes . If there is movement in the scene it is possible that the result achieved is not desired.

currently beta version, this application of camera only allows focus, switch camera, activate the grid, set a timer and exposure correction, and what is more important moment is compatible with very few devices . Advertising is free but for 1.99 euros can eliminate advertising forever.