‘Superdetective in Hollywood 4’: Eddie Murphy confirms return of Axel Foley as his next project 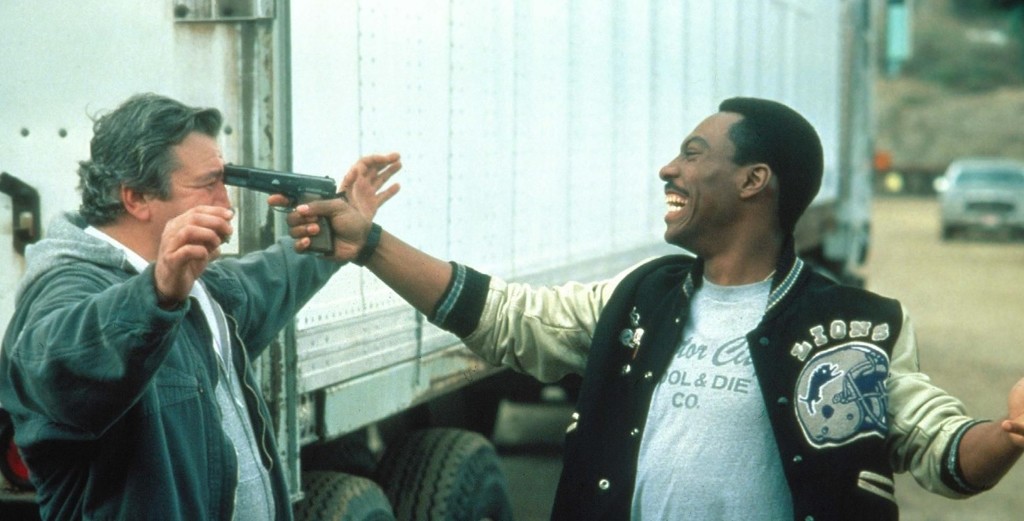 Is living the best moment of his career in the last twenty years. Eddie Murphy, who is garnering excellent reviews with ‘I am Dolemite‘, has confirmed that once the sequel to ‘The prince coming to america’ will be hands on to work with the long-awaited fourth installment of ‘Superdetective in Hollywood’.

Eddie Murphy has confirmed ‘Superdetective in Hollywood 4’ as his next film. Released in 1984, the film with the Detroit police looking for revenge in Beverly Hills presented to Murphy as Axel Foley, a police officer in Detroit quick word, reckless and unstoppable that the investigation of the murder of her childhood friend.

‘Superdetective in Hollywood’ was the highest grossing movie of that year, and started the successful career in Hollywood, Murphy. Later it launched a couple of secuelasin 1987 and 1994, and there has been talk of a fourth installment during the twenty-five years that have passed since then.

In 2011, the project was abandoned in favor of a spin-off tv starring Brandon T. Jackson as the son of Foley, with Murphy ready to pass the torch the character of Jackson in the pilot. However, after the project got the green light, another movie became to develop, and Brett Ratner joined later to lead in 2016. Obviously, that version of the film was never approved, but it seems that Murphy still has not given up on reprimanding Axel Foley. And we are glad.

The sequel it’s official: Eddie Murphy will return to 'The prince coming to america' three decades after

Wesley Snipes, James Earl Jones and Paul Bates will be in the sequel of 'The prince coming to america'

–
The news ‘Superdetective in Hollywood 4’: Eddie Murphy confirms return of Axel Foley as his next project was originally published in Espinof by Kiko Vega .